A Football Story and Other Updates.

Over the last five years, we’ve introduced you to a variety of interesting people from Athens and the surrounding areas, Boomers who’ve overcome (and are still overcoming) adversity, reinvented themselves and inspire us to just be better. Often a story is left for the annals of history, and like most longtime friends with whom we lose touch, we wonder what happened to them years later. In honor of Boom Magazine’s fifth anniversary of publishing, we bring you updates on six such stories.

Out of the over 80 stories and profiles we’ve published in the last five years, the one that garnered the most comments, and continues to get comments, is a reprint of an article first published in Zebra Magazine and written by Walter Allen Jr. The original article in the Fall 2018 issue of Boom described the racism Allen Morse, Stan Coleman and Maxie Foster encountered as some of the first black students to attend Athens High School in the mid-60s. All three were stellar athletes but encountered abuse from both coaches and fans.

Many of the online comments are from white men who were in high school then or knew one of them a little later. One comment from Mike Castronis Jr. stood out. Mike was on the 1966 team with Allen and expressed his remorse that he didn’t do more at the time.

“[Our head coach] made him catch punts while eleven of us chased him with no blocking. Incredibly, on a few of those he eluded us all and scored…had Allen been allowed to play, I think we’d have won the state.”“Many of my teammates and I have talked since about it and not a one disagrees with me. What happened was a travesty and it could have been a miracle…not just for a football team but for race relations in Athens…My silence made me complicit in the injustice.”

In 2017, Mike self-published a book he titled “A Football Story,” which he describes as “an apology.” In it he has the hero do the right thing and stand up for his black teammate. We thought an interesting follow-up to such a popular article would be to have the two men meet.

On Dec. 13, the shadows from the tall pines lengthening around the Clarke Central sports complex, Allen and Mike met for the first time in over 50 years and shared their thoughts on that long-ago time and filled in some gaps in the story.

Allen said he loved football from an early age, but his musical talents were getting in the way of playing the game at Burney Harris, the black high school. Walter Allen Sr., the band director, had nurtured his talent in trumpet for several years and recruited him to play in the high school band when he was in junior high.

That first year of high school, “I was out on the football field practicing, and Mr. Allen came out there and told me, ‘You can’t play football — you’re in the band.’” Later, when black leaders chose Allen as one of a small group of the first blacks to attend the all-white high school in 1966, Allen readily and happily agreed. “It was a way to play football!”

Fast and strong, nicknamed “Night Train,” Allen felt sure he would receive plenty of playing time. Initially he didn’t pick up any animosity from the coach. “We lifted weights together and ran every afternoon … He was tough but I didn’t mind that.”

But as the brutal summer practices continued, the coach daily tried to break his spirit with drills that would pit Allen, a running back, against an array of defensive players instructed to attack and tackle him.

“He wanted to run me off, but I was determined not to fall down — I would just run over whoever was in the way. I wasn’t about to let them tackle me to the ground,” Allen remembers. He took some hard hits and once, completely collapsed after a practice, but behind the gym, not in front of anyone. Still, he doesn’t and didn’t hold the other team members responsible. “Everybody was doing what they had to do, and I knew that.”

And Mike confirms, “As football players we were always taught to do what the coach said — we never argued.”

Finally, the Friday came when the coach said he was going to pick his team after the scrimmage based on how each one performed that night. “He wouldn’t let me touch the ball. He put me on defense, but I returned three punts, two of about 40 yards and one 65 yards for a touchdown.”

Afterward in the gym the coach called up each pick to give him his jersey for the season. When Allen was called up at the end, the coach told him “You can be on the team, but I don’t have a uniform for you. If somebody gets hurt, you can have one.”

That was it for Allen. He’d had enough. “I wasn’t going to put in all that time and do all that practice, then sit around and wait for somebody to get hurt.” On Monday he told the coach he needed to work on his studies and wouldn’t be coming to practice anymore.

Not one to stay down, Allen joined the track team where he excelled and graduated from Athens High in 1967. He played organized football one more time when he competed in the Black high school All-Star Game, a consolation arranged by black community members. He says he never again went by the football field that year.

Allen went on to college at Savannah State University and retired from the Athens-Clarke County fire department. Mike followed his father, Mike Castronis Sr., into coaching and later, the Presbyterian ministry. Mike’s own experience of coaching black players and his father’s efforts to sign the first black athletes for grants-in-aid at UGA, caused Mike to think more deeply about his high school experience.

In retrospect, Mike describes himself at the time as “a knucklehead. When I thought about it later, I told myself, if I get the chance, I’ll apologize.”

In December, he and Allen had animated conversations on the old football field, now a practice area, and at dinner about Allen’s experiences. Mike got to apologize. Allen replied, with no bitterness, “It was the times.”

>> See The Beat Goes On for five more story updates

Thanks for this inspiring story of Allen Morse’s courage and kindness.

Coach Mike was a great coach at CCHS during my senior year ‘73. He taught his players to be their best and showed his love and taught the lessons of brotherhood we needed.

Thanks Lee for your comment. I’ll let Allen and Mike know how many people have appreciated their story.

I am a Boomer who loves this magazine. It is an excellent way to learn about the joy of living in Athens. I moved here from Ohio in 1979 and have never looked back. Keep up your great work.

Thanks for taking a moment to appreciate our work. It means a lot! And thanks for reading! 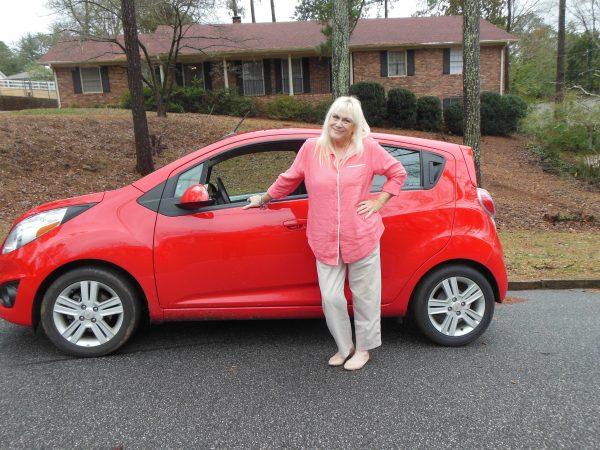 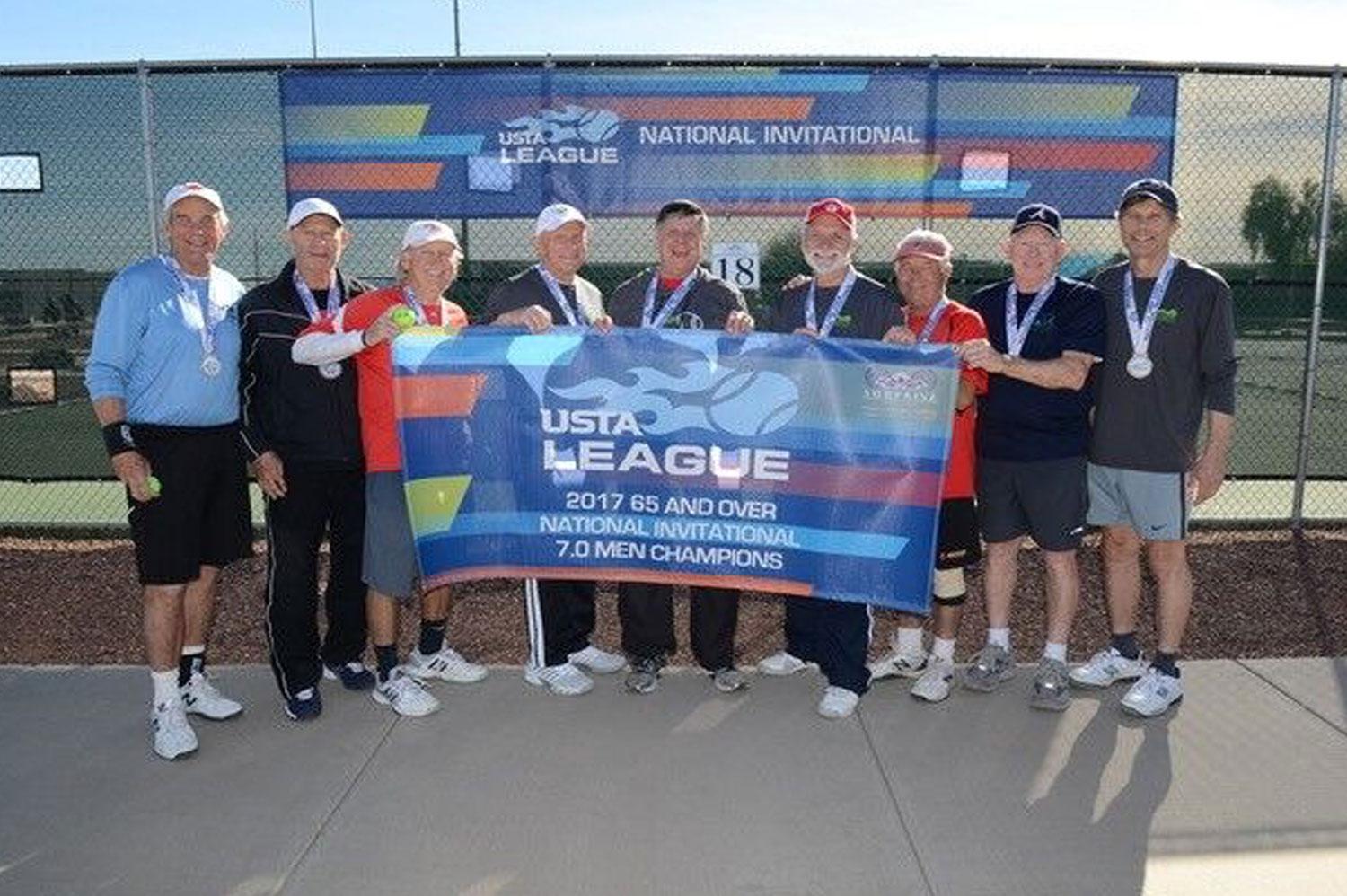 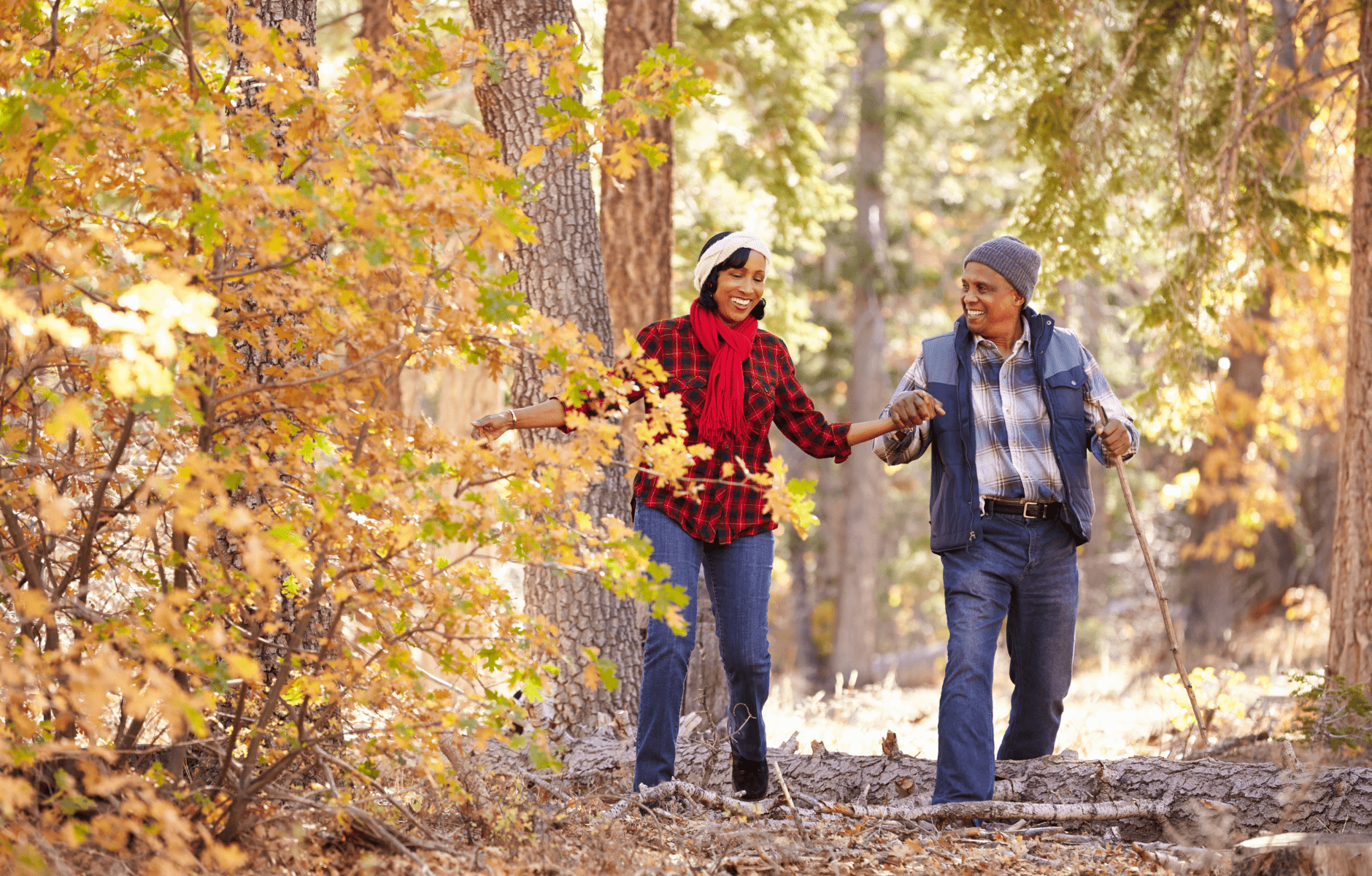