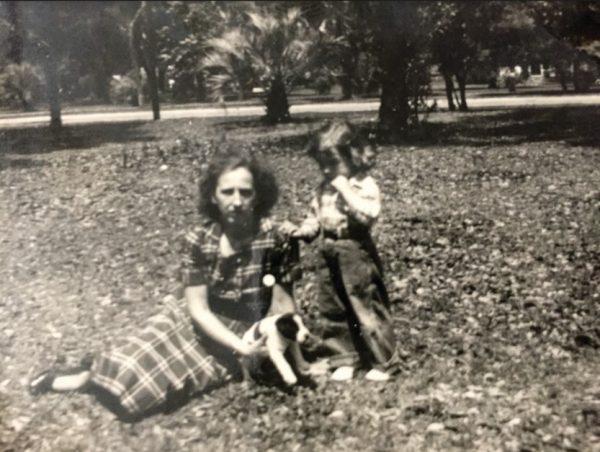 The black and white photo above is of my mother and me in the late 1940s in Hanover Square, a Colonial-era park in the south end of Brunswick. Then, as now, on the other side of the square is a tall, white statue of a Confederate officer. The statue was installed on April 26, 1902. In the other photo from the Coastal Georgia Historical Society archives, a crowd has gathered to watch and listen to speeches that day. There seem to be a few African Americans at the edge of the crowd. As my girlfriends and I grew up in Brunswick in the 1950s, we rode bikes all over the south end and often walked the mile or so to downtown on nice, paved sidewalks, past lovely Victorian houses. We never saw black Brunswick residents on these streets and sidewalks, certainly never thought about their lives, other than to know, without anyone saying anything, that we should avoid the adjacent black neighborhood of Dixville. So close yet so far away.

I don’t recall what we were taught about the Civil War – it would be interesting to peruse American history books from those days. And for the longest time, all I knew about Reconstruction were the terms Carpetbaggers and Scalawags. I didn’t know anything true and historical until 2001 when living in Brunswick again, I read a book recommended by my friend Jack Conyers on St. Simons. He had created and taught an Elderhostel course called “Georgia: Warts and All,” and his reading list included “Freedom Shore: Tunis Campbell and the Georgia Freedmen,” published by the UGA Press in 1986. It’s about the black man in nearby McIntosh County who was elected to the state legislature in 1868.

It was only then that I began to understand that the real Lost Cause was Reconstruction. I more fully understood that loss in 2010 after reading Eric Foner’s “A Short History of Reconstruction.” Read it and weep. Now, today as we confront that era once again, or perhaps for the first time, I’d like to put forth a “modest proposal.”

Whether communities decide to keep or remove their Confederate statues, let’s provide an opportunity to erect another statue in a public space somewhere nearby. It would honor the 69 African Americans who served as delegates to the 1867 state constitutional convention or as members of the state legislature between 1868 and 1906. According to the New Georgia Encyclopedia, following a reign of terror and intimidation, one quarter of the black legislators were killed, threatened, beaten, or jailed. In 1906, W. H. Rogers also from McIntosh County was the last black legislator to be elected before blacks were legally disenfranchised in 1908.

Should it be abstract or figurative? Should it be stone or metal? I’m not an artist, but perhaps a university could organize a design competition that would result in just the right image, just the right medium, just the right public presence so that other little girls, other children will not ever grow up knowing only one side of American history. 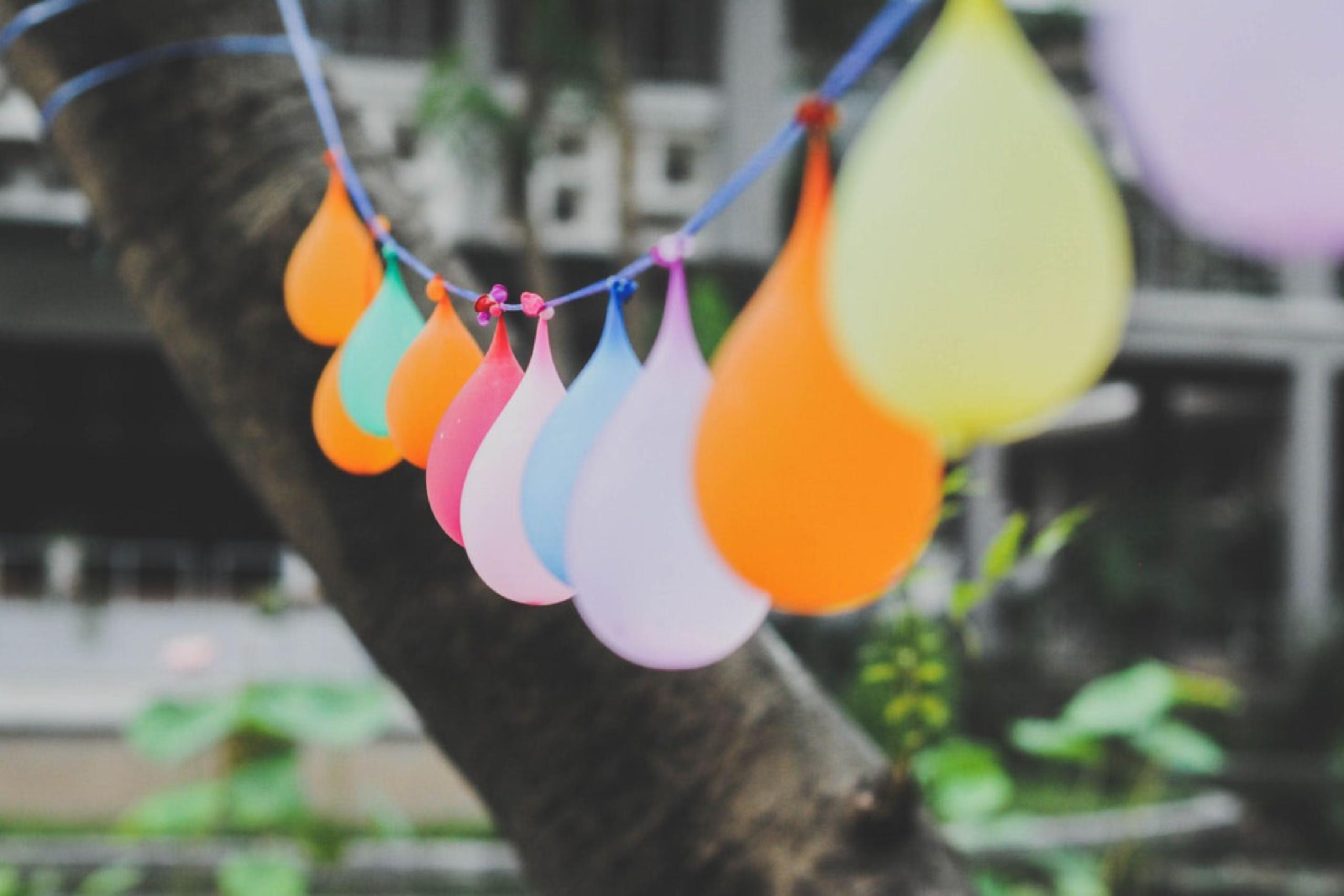 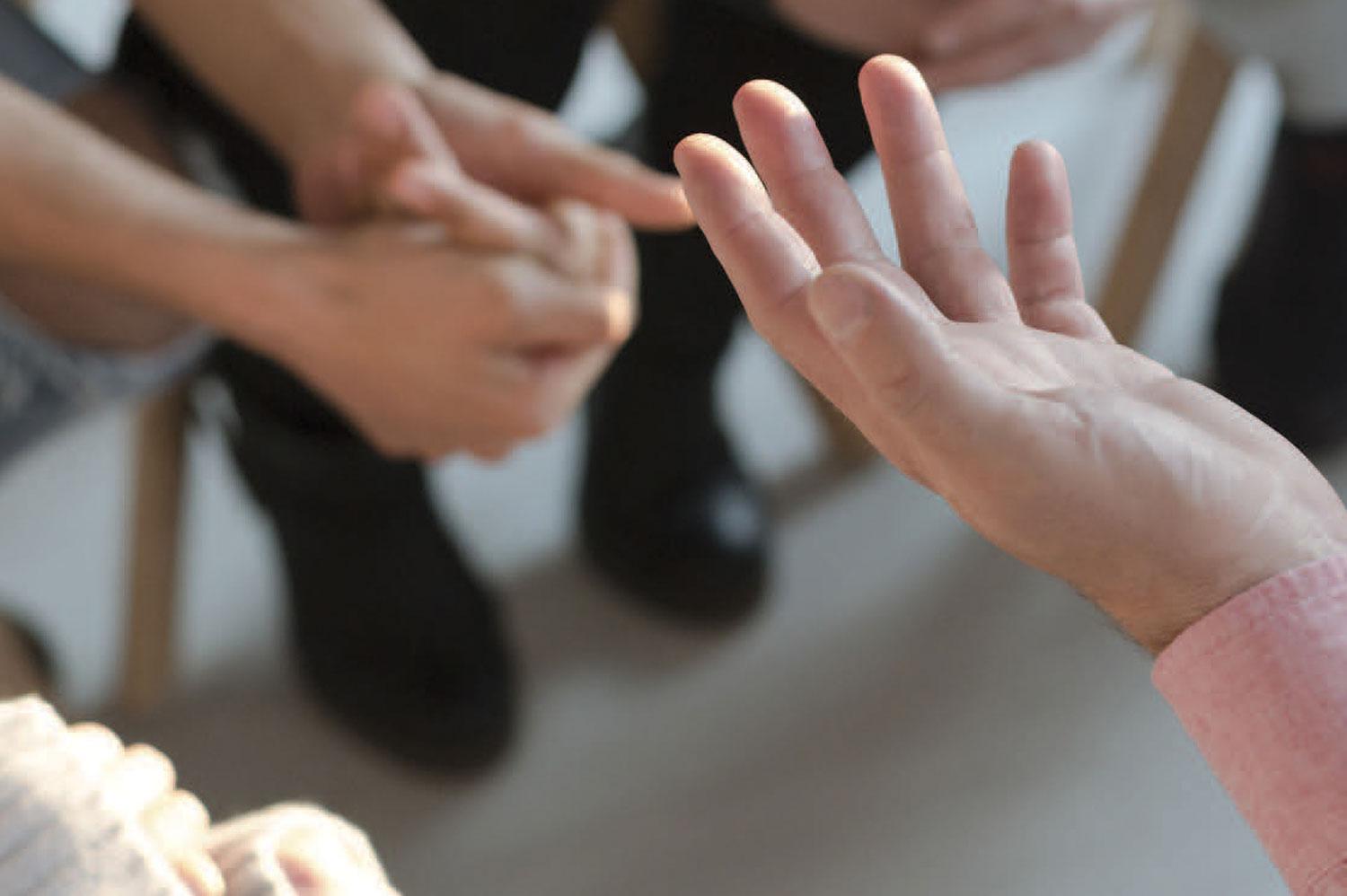