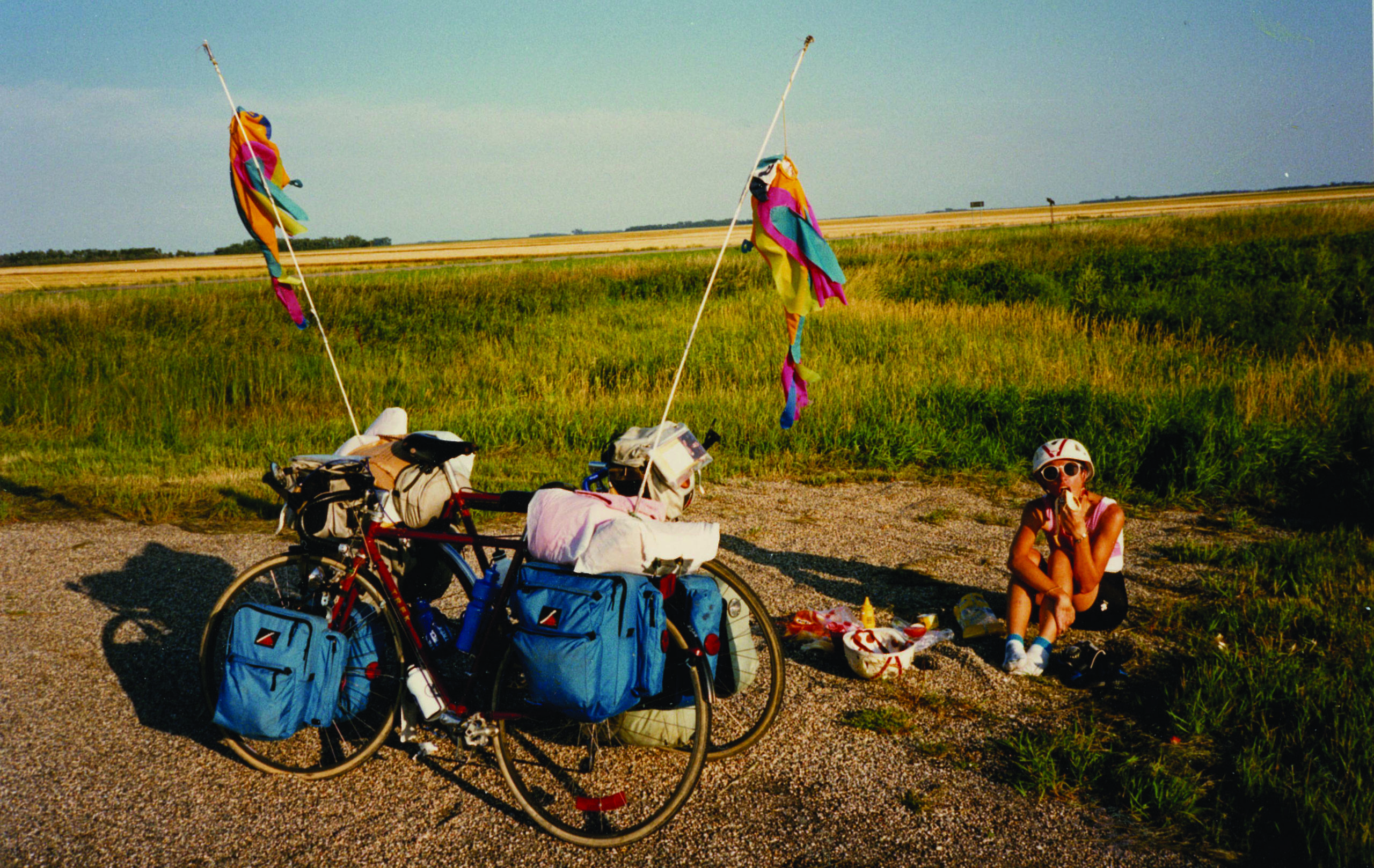 No Pineapple in Pekin: The story behind the story

It’s always a pleasure to receive comments and requests for more details when a story appears in Boom Magazine. Such was the case with No Pineapple in Pekin, Billie Sargent’s story detailing her cross-country bicycle adventure in our Fall issue. So we asked Billie to supply more functional details to her story in the form of questions she’s received about her trip. By the way, you can still read her exciting chronicle, along with photos and an interactive map of the bikers’ itinerary.

Taking a 4,000+ mile bicycle trip by yourselves was a major undertaking. What was your practical experience in long-distance cycling?

Billie: Bob had serious credentials in world travel via bicycle before he turned 30. As part of a University of South Carolina research project, he rode his two-wheeler along the Gulf of Mexico from Tampico to the Isla Mujeres, off the Yucatan Peninsula coast. He was able to study and report on the unique fishing techniques of each village along the way. For pleasure and erudition, he had also bicycled over a thousand miles through England, Scotland, Wales and Ireland, ending his journey in Paris. Bob also was trained in survival techniques as a part of his Marine Corps boot camp and in preparation for his Vietnam tour of duty in 1967.

I had always loved riding a bike, but never further than around the neighborhood or to the local grocery store on St. Simons Island. Bob introduced me step-by-step to an advanced bicycling experience, starting with a proper bike. While we were in Myrtle Beach visiting Bob’s mother, I bought my first “real” bicycle. The next steps were pedaling gradually-increasing mileages on St. Simons, and then advancing to the less-car-traveled highways on the Glynn County, GA, roads.
Together, Bob and I rode in three annual BRAGs. The non-profit organization Bicycle Ride Across Georgia provided a side truck to carry some 350 bikers’ overnight gear and a trailing car to pick up tired riders. The routes changed each year, but started in one of Georgia’s western towns and ended in Savannah, usually for a total of around 400 miles. Bob and I would cycle back to St. Simons (70 miles from Savannah) for fun, probably my best indicator that I enjoyed long-distance cycling.

I thought St. Simons was flat and would be perfect to train for long-distance cycling. Is that not so?

Billie: Well, yes and no. The island is flat with its highest elevation at ten feet. But it’s also small: twelve miles long and three miles across at its widest point. Not nearly enough space for serious training. Moreover, its roads are two-lane, with no room for bicycles.

Bicycle paths were installed on the south end of St. Simons in the late 1970’s, but over the years tree roots broke the concrete. In addition, inexperienced tourists tottered on the bike paths, trying to balance rented, fat-wheeled bikes. Fast-paced bicycles created a safety hazard.

How many miles did you cover on your bicycle cross-country trip each day?

Billie: In long-distance traveling, one must pace the trip to the weather and terrain. Also, we added days for exploring small-town museums and unexpected attractions along the way. And there was always the unpredictable: like the locusts descending en masse in Montana, which slowed us down considerably. Crossing the Rockies and Cascade passages were a major consideration; we had to cross them before snowfall and the roads closed. Labor Day was our target for that accomplishment.

So that meant we would need to travel steadily at sufficient distances to get beyond the mountain ranges by September 1st. We figured riding 70 miles as an average daily goal. Slower days, with a headwind through the plains and climbing the six mountain passes, including Logan’s Pass, we’d ride 30-50 miles. Without a headwind in the flats of North Dakota and Montana, we needed to cover 80-100 miles in a day’s ride.

Where did you purchase your bicycles?

Billie: St. Simons did not have an extensive bicycle shop in 1986, so we found an Atlanta dealer in North Decatur Plaza. Our new Trek bikes had to be ordered as the shop did not stock the model designed for touring. Specifically, the frame of a tour-bike has a broader base to sustain heavy loads. The bikes had 24 gears and weighed twenty pounds each—more weight than the racing models but less weight and bulk than “town” models. In addition, they had sturdy tires but, again, not too fat nor too thin.

How much additional weight were you carrying (besides yourselves)?

Billie: We started out from St. Simons Island carrying around 50 pounds each (with the 20 pound bike, 70 pounds), but mailed Bob’s SLR camera with special lenses and other non-essentials back to my parents on St. Simons before we rode out of Georgia and into Alabama.

When we crossed Minnesota, we decided to lighten our load for the approaching headwinds of the northern plains and passage through the Rockies and Cascades. That sorting task took place in a motel in Minot, ND, and we sent a 30 pound box to my friend Lynn in Bellingham, WA, our destination on the Pacific coast. Thus, our carry-on weight was reduced by about 30 pounds, each bike then weighed in at a svelte 50 pounds loaded.

What gear was carried on your rear bicycle racks?

Billie: That was where we carried our camping equipment. It was divided evenly between us, and fastened with bungie cords. Altogether, we carried a two-person tent weighing under four pounds, two sleeping mats, two down sleeping bags, a camp stove, plastic plates with cutlery, and a battery-powered camp light.

What did you carry in your rear panniers?

Mounted on the handlebars were smaller bags filled with tools, flashlights, wallets, etc. We also had a pouch attached to the back of the seat for easy access to the point-and-shoot 35mm camera, spare eyeglasses, bandanas, etc.

We were basically self-sufficient except for food (oatmeal for breakfast; tomato sandwiches and apples for lunch; and rice and veggie stew for dinner), which we kept in small supplies or bought fresh in grocery stores. If we were in a small town with a restaurant, we would eat there, adhering to our vegetarian diet as best we could.

Did your bikes have any special equipment?

Billie: 1986 was early for fancy bike equipment. We had rear-view mirrors attached to the handlebars. Bob also had a mirror attached to the rim of his helmet. We both had an odometer which was a brand new accessory at the time. Battery-operated flashing lights were attached to front and rear racks. Vests with glow-in-the-dark tape were worn, and we clipped on a flashing light to the back of our shorts.

We did not have any person-to-person walkie-talkies of any kind. And, of course, the GPS and smart phones were a thing for the distant future. We had maps from BikeCentennial to find our way and pocket change for pay phones to call home.

What happened to your bikes?

Billie: After we cycled the San Juan Islands and a good part of the Oregon Coast, a heavy front settled on our route. With the prediction for further cold and rainy weather in the foreseeable future, we decided to winter in Seattle, WA. We packed ourselves and our bikes and caught a Greyhound bus to the Emerald City. There, we traded in our bikes for new models before heading to Europe.

There weren’t many campgrounds on the back roads. How did you find places to spend the night safely?

Billie: If there was no campground in a town, we would check in at the police or fire station. If there was no police or fire station, we would try to find a police car. If there was no police car, we would end our day at a tavern or restaurant and ask the local folk for a safe place to pitch our tent. Often people invited us to stay in their yards or fields—and sometimes even spare bedrooms. When all else failed, we would find a park or likely spot and set up camp. Sometimes, we just found an isolated clump of trees with a clearing large enough for the tent…and slept lightly!

What was your business?

Billie: Our company, St. Simons Sojourns, Inc., was a motor coach ground service operation. Bob crafted historic tours with an entertaining flavor of St. Simons, Jekyll Island, Hofwyl Plantation and the Okefenokee Swamp, each timed with the coach’s tour route. Along with tours, we made arrangements for lunches and dinners in local restaurants, as well as evening entertainment.

Bob personally trained our eight guides to accompany groups for up to four nights and five days of Golden Isles’ activities. A tour operator could book a complete destination itinerary with one call to St. Simons Sojourns. In the last two years of business, we revived the original van tours of St. Simons, with tickets sold at our tour station in the Pier-Village.

Thanks for your interest in our journey, and to Boom Magazine for giving me the opportunity to share my experience and to answer your questions.

Related story: No Pineapple in Pekin 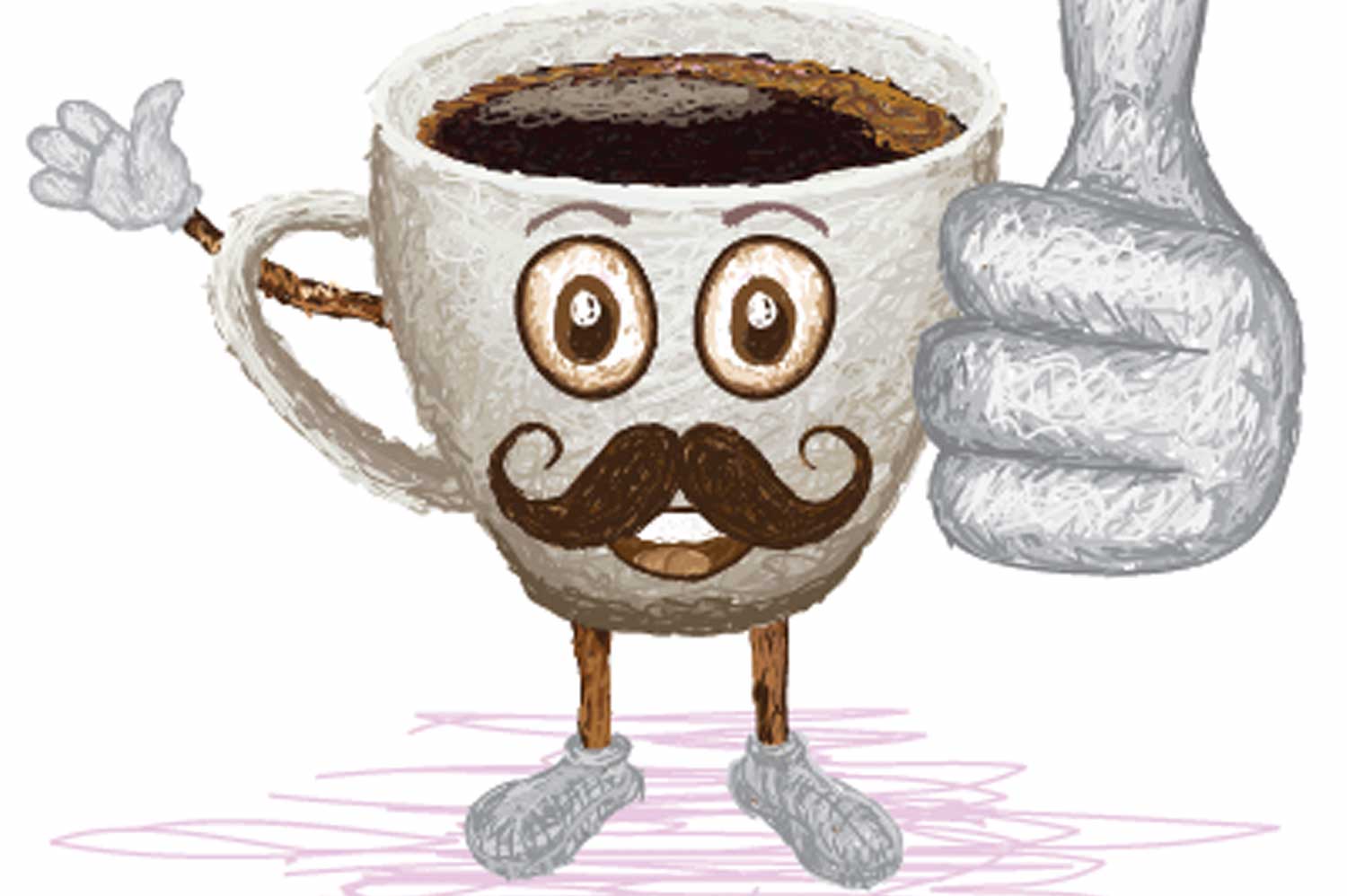 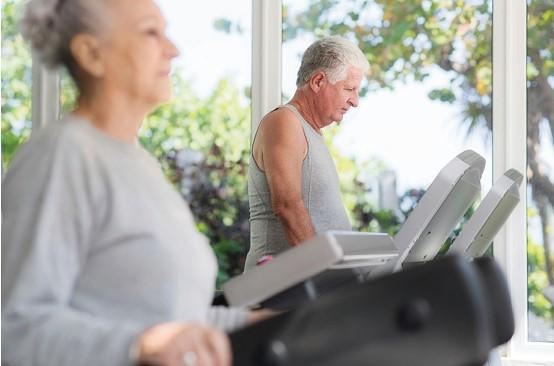 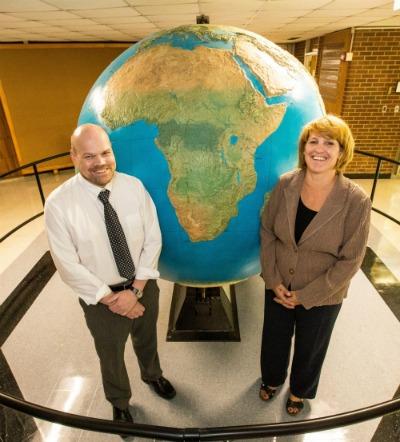