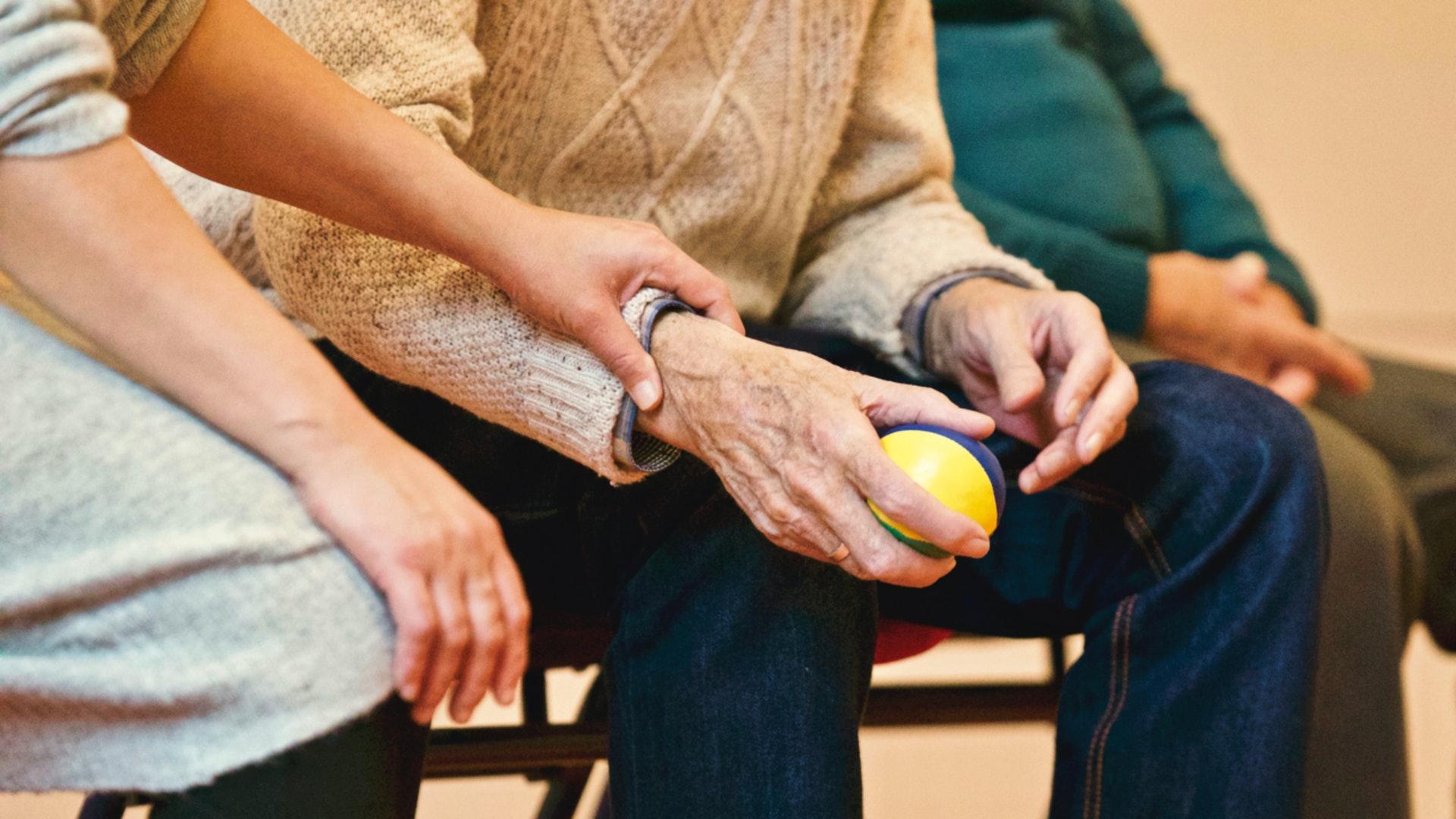 Getting older in American will never be the same, after the astonishing death toll in nursing homes and senior housing facilities has revealed just how flawed the nation’s system of care is. The fallout could completely collapse the nursing home and assisted living industries. No doubt, though, it will certainly change them and how we take care of our elders.

The Covid19 pandemic has revealed a defective system of caring for seniors, including severe understaffing at nearly all facilities, inconsistent regulations, economic challenges potentially crippling most senior housing facilities. And the human toll could still deteriorate further from terrible to unimaginable.

At the beginning of May 2020, at least 19,000 seniors had died from Covid19 infections in long-term care facilities in the 42 states that have reported their numbers, according to an analysis of state data by NBC News. The New York Times  reports that their own database of deaths from Covid19 finds that 1 in 3 deaths is a senior living in a long-term care facility (including nursing and assisted living), and 11 percent of all cases are in senior facilities.

There is also a much broader problem: the debate needs to focus on frail older adults who live in their homes, without proper support systems and community help. We must also look at independent living, assisted living and group living, as all are facing similar challenges – even if they have not seen the same volumes of deaths as skilled nursing facilities.

Unlike nursing homes, assisted living communities are not medical facilities. They serve seniors who are high functioning and mostly independent. While many have clinical staff, most serve residents who need help with everyday personal tasks like showering, eating and dressing, but don’t require continuous 24-hour skilled nursing care.

Under mounting pressure from the media and Congressional lawmakers to increase transparency, the Centers for Medicare and Medicaid Services (CMS), the federal agency that oversees Medicare, Medicaid and nursing homes, announced it would finally start compiling this information. No official count was expected from the federal government until sometime in June.

And Where’s the Money?

Overall, the most obvious failure has been funding the resources for care, support and services that older Americans need. The United States spends roughly $800 billion on medical care for older adults – mostly on those with chronic diseases and functional impairment. That serves the 55 million people over 65 in the United States, with over two million who live in roughly 45,000 nursing homes, assisted living or other residential care communities.

Traditional Medicare does not pay for long term care at all except under rare circumstances. Medicare Advantage, which covers about one third of seniors on Medicare, has only recently started to provide some support services.  Medicaid, which is funded by both the federal and state governments together, does pay for long term care services, but only for those who are impoverished and frail.  This has forced many older Americans to spend down their assets to enable them to qualify for Medicaid’s assistance, which pays for room and board but only at nursing home facilities.

How Did We Get Here?

Congress passed the Nursing Home Reform Act in 1987, creating a framework of tougher laws and stiffer penalties to ensure that residents of nursing homes received quality care, focused on inspection control including developing a process by which on-site visits were conducted by trained professionals with a much higher standard of care. It set up a series of sanctions and penalties to be levied if the facilities were not in compliance. It also established a resident’s bill of rights.

After more than 200 nursing home deaths during Hurricane Katrina and 4,500 rescues of residents from adult housing and nursing homes during Superstorm Sandy, former Presidents George W. Bush and Barack Obama both worked to increase nursing home emergency and preparedness standards begun during the 1987 legislation.

In 2016, the Obama administration enacted a series of rules to improve the treatment of patients in nursing homes and long-term care facilities, strengthening those quality of care standards and infection prevention, and sharply raising penalties for failures.

When Donald Trump became president in 2017, the nursing home industry persuaded the administration to roll back and overturn both the oversight and penalties.  Last year, the Trump administration began reducing fines and calling for relaxing rules that required all nursing homes to keep infection specialists on staff on at least a part-time basis.

The Obama administration’s infection control efforts resulted in training more than 3,000 specialists, but the regulations didn’t take effect until November of last year – just weeks before the coronavirus started spreading. Meanwhile the Trump administration continues to try to cut back those rules – striking the mandate for at least a part-time inspection specialist – and instead relying on the nursing homes themselves to self-police and ensure that specialists had “sufficient time” at facilities.

It also proposed that part-time instead of full-time consultants can be used as hands-on experts in infection contamination on-site. Patient advocates suggest this could undermine safety for both nursing home staff and patients. The administration continues to push these rules currently, despite the Covid19 pandemic.

To deal with the immediate coronavirus crisis, the Trump administration suspended routine inspections, a critical layer of oversight designed to protect elderly residents from dangerous conditions, and they did this at the very same time that people are dying and family members are not allowed to visit.

That decision has already led to drastic reductions in oversight, and elder advocates say it creates a new level of danger, especially in facilities that have been plagued for years by abuse and neglect. A 2019 report from the Government Accountability Office found that incidents of abuse cited by nursing-home inspectors more than doubled from 2013 to 2017 and showed no signs of slowing down.

Why the Nursing Home Model Is in Trouble

For years, taking care of seniors has been on a collision course with labor standards pitted against demographic trends. With baby boomers aging, the elderly population is set to keep exploding over the next 20 years to 88 million by 2050 and 95 million by 2060, according to the Population Reference Bureau’s statistics.

Meanwhile, some 600,000 nursing assistants are the backbone of the assisted living and nursing home models. Sadly, they are woefully underpaid, averaging an annual income of $22,200. Studies show that nine out of 10 are women, and half have no education beyond high school. The physical nature of the work by nursing assistants such as transporting, lifting and turning patients has caused an injury rate three times greater than that for the normal population. Staff shortages and rapid turnover are constant problems for senior housing facilities.

Even before they became deadly petri dishes for the worst pandemic in generations, many facilities were struggling to stay afloat and provide quality care.

Nursing homes usually have two different revenue streams. Long-term care patients, and short-stay patients. Short term residents provide money to facilities through their insurance and Medicare contributes to that as well.  Traditional fee-for-service Medicare pays about $500 a day, while Medicare managed care, pays closer to $400. By contrast, Medicaid pays at least some costs for about 80 percent of long-term care residents of nursing homes, on average about $200 a day. That is often less than the cost of care. So facilities try to make up the difference by selling residents ancillary services such as medications.

Assisted living facilities have also been affected, but their funding source is almost entirely paid for privately.

Nationwide, the nursing home industry has been in financial trouble since 2015 based on insufficient Medicaid rates and not enough short-term stays to make up the difference, a recent National Investment Center for Seniors Housing and Care study found. But these days, as a result of the pandemic, residents are moving out much faster than they are moving into nursing facilities, well below that 80 percent figure – due to the increased infection risks, the inability of family members to visit during a lock-down period and high costs during economically-challenging times. Since the crisis started, facilities operators have had to spend more money on protective equipment, and technology to connect residents with relatives who are no longer able to visit.

So What Is Congress Planning to Do about This?

Congress has been focused completely on short-term crisis funding. As a result, only a handful of lawmakers have had much time to think about longer term consequences as they deal with the medical and economic crises of deaths, and lack of personal protective equipment.

But the next legislative crisis – a controversial one – has already moved front and center in Congress and in every state government: whether or not to grant some waiver of legal liability to these facilities which are facing an inevitable wave of lawsuits from families of residents who became sick or died.

Huge money lobbying is underway to get emergency protection from claims of inadequate care. At least 15 states have already enacted laws or governor’s orders providing temporary protections from lawsuits arising from the covid19 pandemic.

The nursing home lobby argues the pandemic is not their fault so nursing homes should not be liable for events beyond their control, such as shortages of protective equipment, lack of testing and sicknesses that decimated staff sizes. But patient advocates counter that that immunity is misguided and that legal liability is the final safety net to keep these facilities accountable.

One potentially creative bipartisan idea has emerged recently on Capitol Hill that is worth being aware of. Senate Minority Leader, Sen. Chuck Schumer, D-NY., recently unveiled the “Heroes Fund,” a plan that aims to reward, retain and recruit frontline essential workers at nursing homes by raising wages and providing incentive bonuses of up to $25,000 until the end of 2020. A similar idea, packaged differently, has also recently been floated by Sen. Mitt Romney, R-Utah, to provide up to $1,920 a month and a maximum of $5,760 over three months.

If lawmakers can manage to put politics aside and actually get in the same room to talk – this idea may generate rare bipartisan support.

Meanwhile, the Trump administration has been going its own way – announcing the formation of a special nursing home task force to better prepare the industry for future outbreaks. It announced the idea but has not named members so far.

Also, after weeks of pushing the states to get their own supplies, the administration reversed course and FEMA, the Federal Emergency Management Agency, finally got a highly public first wave of personal protective equipment to nursing home facilities. Vice President Mike Pence delivered boxes of surgical masks, gloves, eye protection and gowns – but without wearing a mask or gloves himself for a photo op to a Virginia nursing home – in early May. FEMA pledged a second wave in early June, but the administration supplied it only to nursing facilities, excluding assisted living and intermediate care facilities that also have similar needs.

In 1963, President John F. Kennedy, said “A society’s quality and durability can best be measured by the respect and care given its elder citizens.” Perhaps lawmakers will remember that as they legislate in the post-Covid19 era. 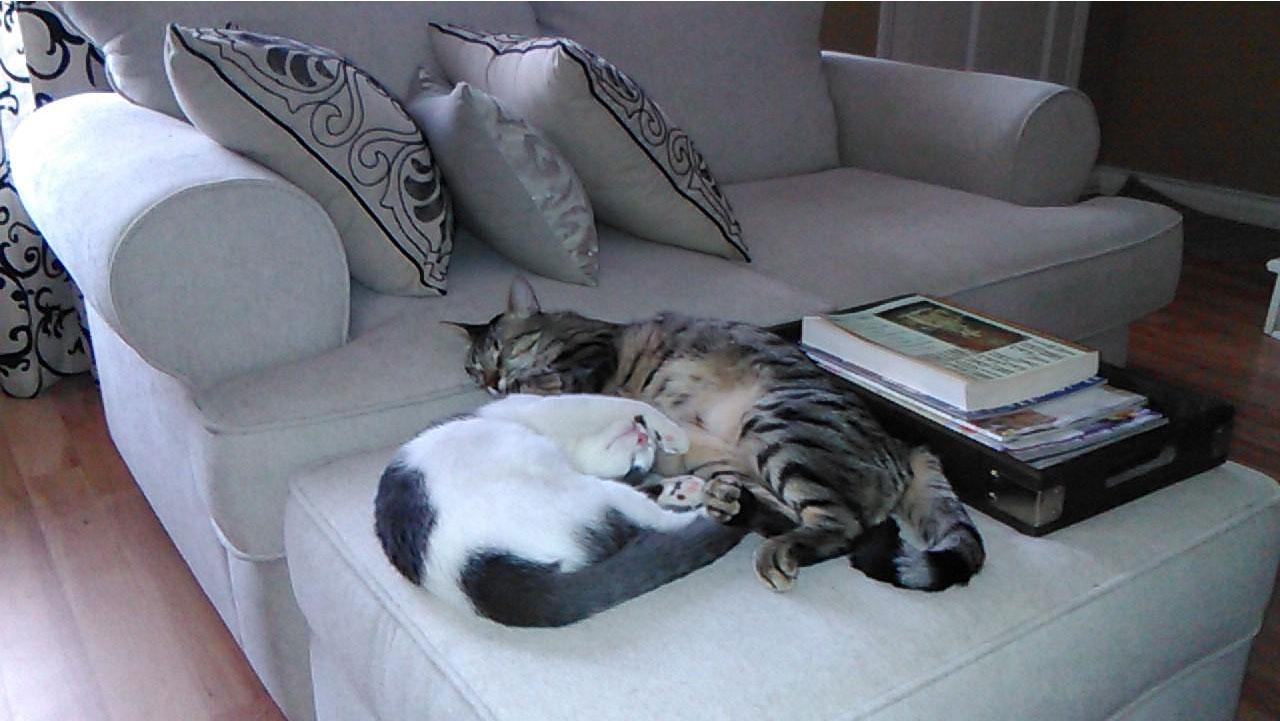 On Becoming a Crazy Cat Lady 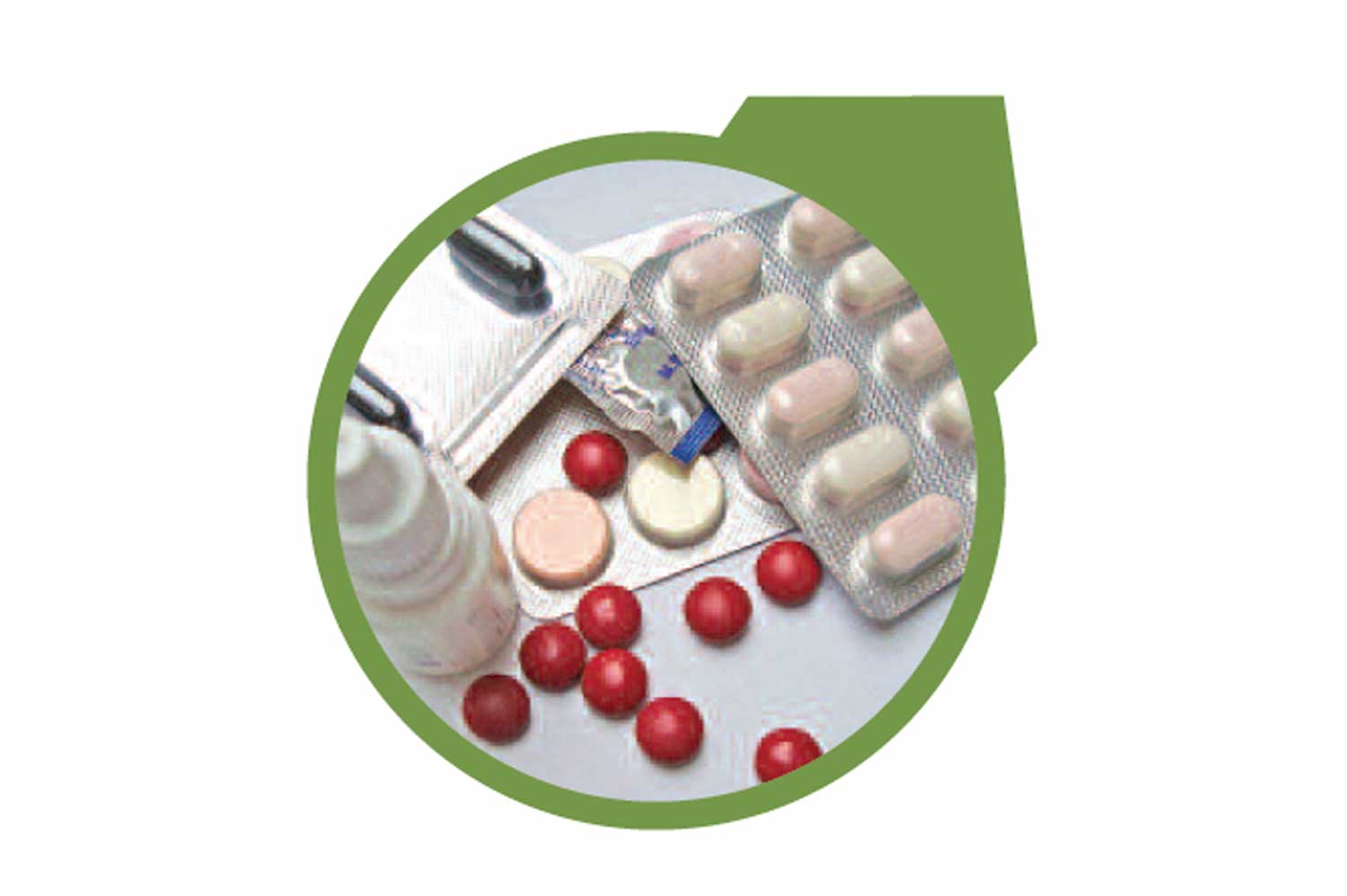 Questions to ask about your medicines

Cofer’s: Growing with Athens for 100 years