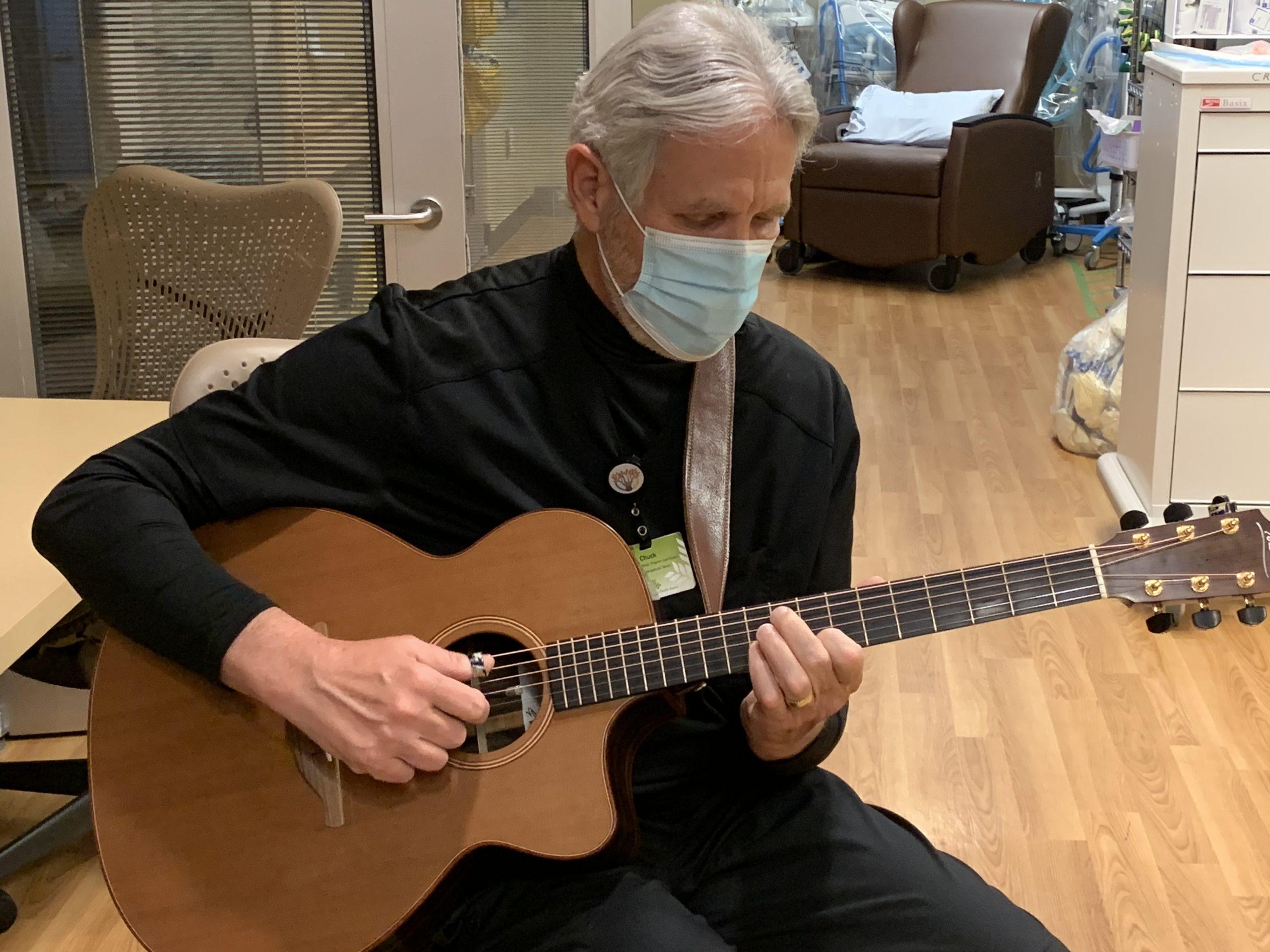 In 2010 when musician Chuck Beckman was sitting with his friend, Jack, who was in severe pain from pancreatic cancer, he reached for his guitar and found that playing soothing guitar arrangements would lull Jack to sleep.

“I played hymns for Jack when his condition warranted, as he was responsive and not yet in transition,” explains Beckman. “But when he began to transition at the hospice in-patient unit, I played mostly unfamiliar music. Jack’s nurses noticed how the music helped Jack relax and sleep when the medications had not.”

According to the National Standards Board for Therapeutic Musicians, the documented effects of music on mood and physiology date back to the ancient Greeks, the Middle Ages, and the Renaissance. Beginning in the early 1990s, live therapeutic music (LTM) offered as a healing modality began to be provided and studied in healthcare facilities and hospitals across the country.

Today, numerous research studies tout the benefits of LTM on mental and physical health. Therapeutic musicians at the bedside provide “live acoustic music, played or sung, and specifically tailored to the patient’s immediate need. It is an art form based on the science of sound.”

Encouraged by his friend’s caregivers, his family and friends, Beckman enrolled in the Music for Healing & Transition Program (MHTP) and became a Certified Music Practitioner (CMP) in 2013 to serve patients through LTM. He explains that unlike Music Therapy, which is prescribed by a physician, LTM interventions are referred by nurses and healthcare professionals. LTM focuses on the science of sound and requires certification by an approved program recognized by the National Standards Board for Therapeutic Musicians. Therapeutic musicians are not entertainers, he continues.

Beckman is now the Therapeutic Music Program Coordinator at Northeast Georgia Medical Center in Gainesville, where he oversees CMPs who provide LTM for patients. “LTM creates a healing environment,” says Beckman. “It can help a patient stabilize, and/or better manage symptoms like anxiety, agitation, pain, respiratory distress, and sleep deprivation. This process helps suppress the Fight or Flight response, which is often observed in patients being treated in hospitals, hospice, or skilled nursing facilities,” he explains. “A patient’s condition at the time of a session always determines the type of music used and how it is played.”

CMPs are trained not to play familiar music at the end of life and never use recorded music of any kind, explains Beckman. Recorded music can over-stimulate patients, which leads to increased agitation.

Recently, Chuck was called to play for a hospice patient at home who had been extremely agitated for most of the day. When Chuck walked in, he found that the patient’s family had been playing their loved one’s favorite Christmas music all day. He politely asked them to turn it off and dim some bright lights. Within a few moments, the patient drifted off to a peaceful sleep. Chuck never even opened his guitar case!

“Every hospice case is different, but while favorite music can be helpful when the patient is responsive and coherent, once they near the end of life, the brain simply cannot process complex stimuli because it can result in agitation,” he says. “When CMPs play for patients, they are constantly watching and adjusting the music based on the patient’s response.

When Connie Muscenti, 64, retired as a music educator and performer, she was looking for a change.

“I decided to reinvent myself when I moved to Athens about seven years ago,” Muscenti says. “I studied and trained as a CMP, and now I play music at the bedside in hospitals, assisted living, and other healthcare facilities.”

Hospital administrators across the country are now adding LTM into their patient care plans. St. Mary’s Hospital in Athens and Gainesville North Georgia Medical Center both utilize Muscenti’s services. She and her colleagues provide LTM for patients who are suffering from difficult and extreme situations. With the onset of COVID-19 in early 2020, CMPs at both healthcare systems began providing LTM for hospital staff where they worked.

“It has helped me grow in many ways,” Muscenti says of her new vocation. “It is the most fulfilling work I’ve done in my long musical career.”

“Connie has a gift for offering the music most needed in the moment — whether it is calming or uplifting. Her music can soothe the soul in a way that clinical interventions cannot,” says Julie Carter, vice president of Missions Services at St. Mary’s Hospital.

“Being a CMP is a wonderful career for seniors who are already musicians. You don’t need to be a person who majored in music, and the certification process is quite doable,” Muscenti says. She adds it can be a part-time career with flexible hours.

After becoming certified, Beckman founded Strings of Mercy in 2015, an organization that works to raise awareness of LTM within the health care industry, develop funding for CMP positions at hospitals, skilled nursing homes, and hospice facilities, and provide scholarships for musicians wishing to become CMPs.

To help offset training costs for those interested in becoming CMPs, Strings of Mercy is partnering with St. Mary’s Hospital and Hendershots in a fundraiser on Jan. 15, featuring the Kate Morrissey Band, Klezmer Local 42 and the Athens Cello Quartet. For more information on Strings of Mercy and the upcoming fundraiser, go to stringsofmercy.org. Information on the CMP training program is at mhtp.org.

STORY UPDATE 1/5/2022: The day that the print version of Boom Magazine was delivered, Strings of Mercy notified us that, because of the rapid rise of COVID-19 Omicron cases, they elected to postpone the fundraiser scheduled on Jan. 15 at Hendershots. They are committed to holding this event to help offset training costs for those interested in becoming CMPs, but at a date when they feel it is safe to gather.

Stay tuned for updates on this and other events through the BoomBlast e-newsletter (subscribe here). 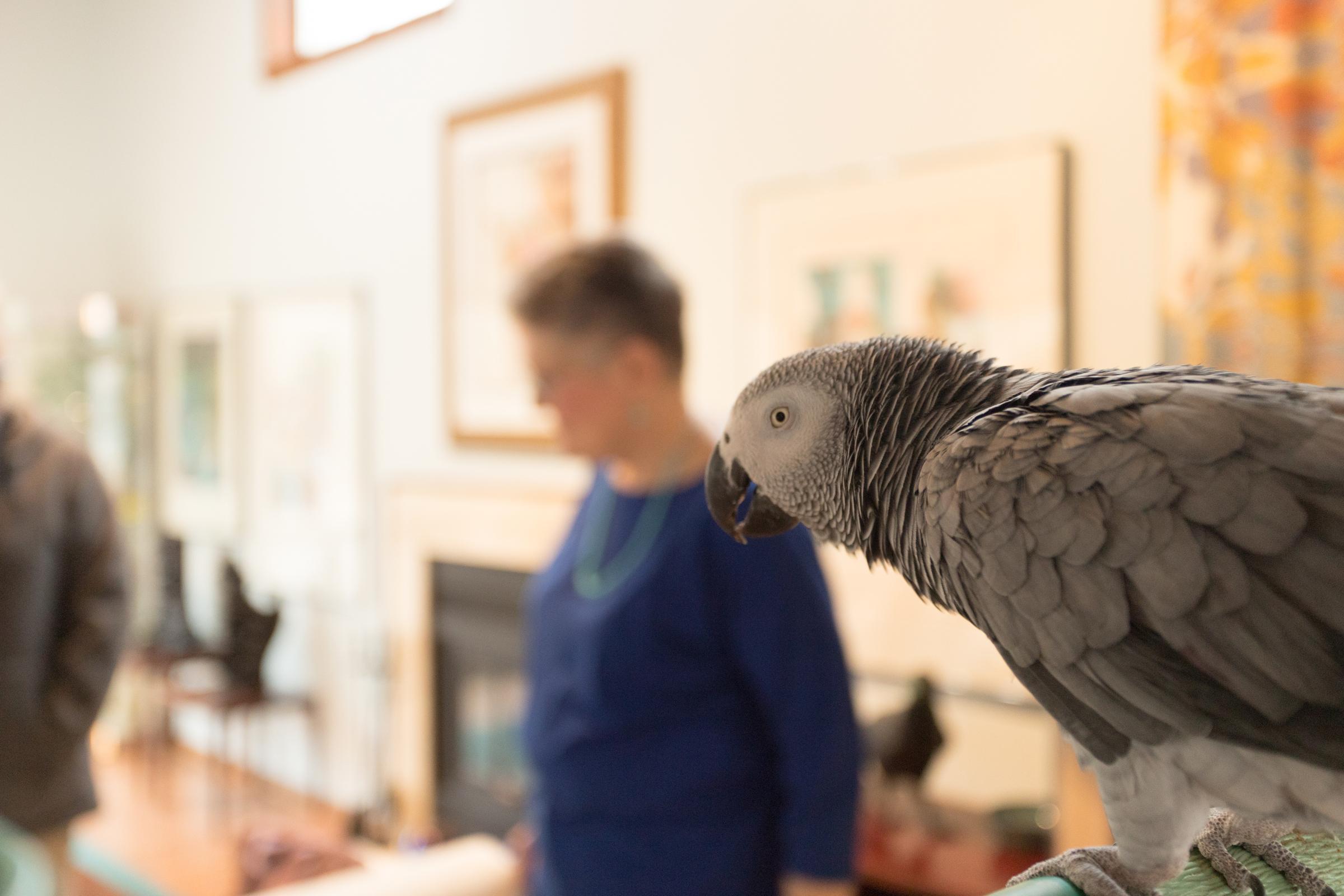 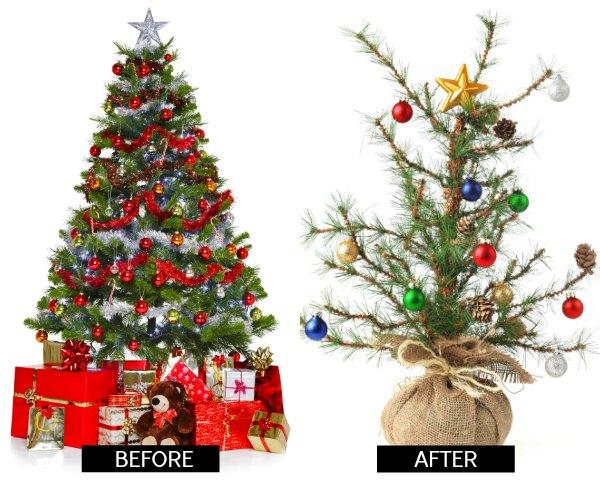 Holiday Celebrations Change for Many Boomers