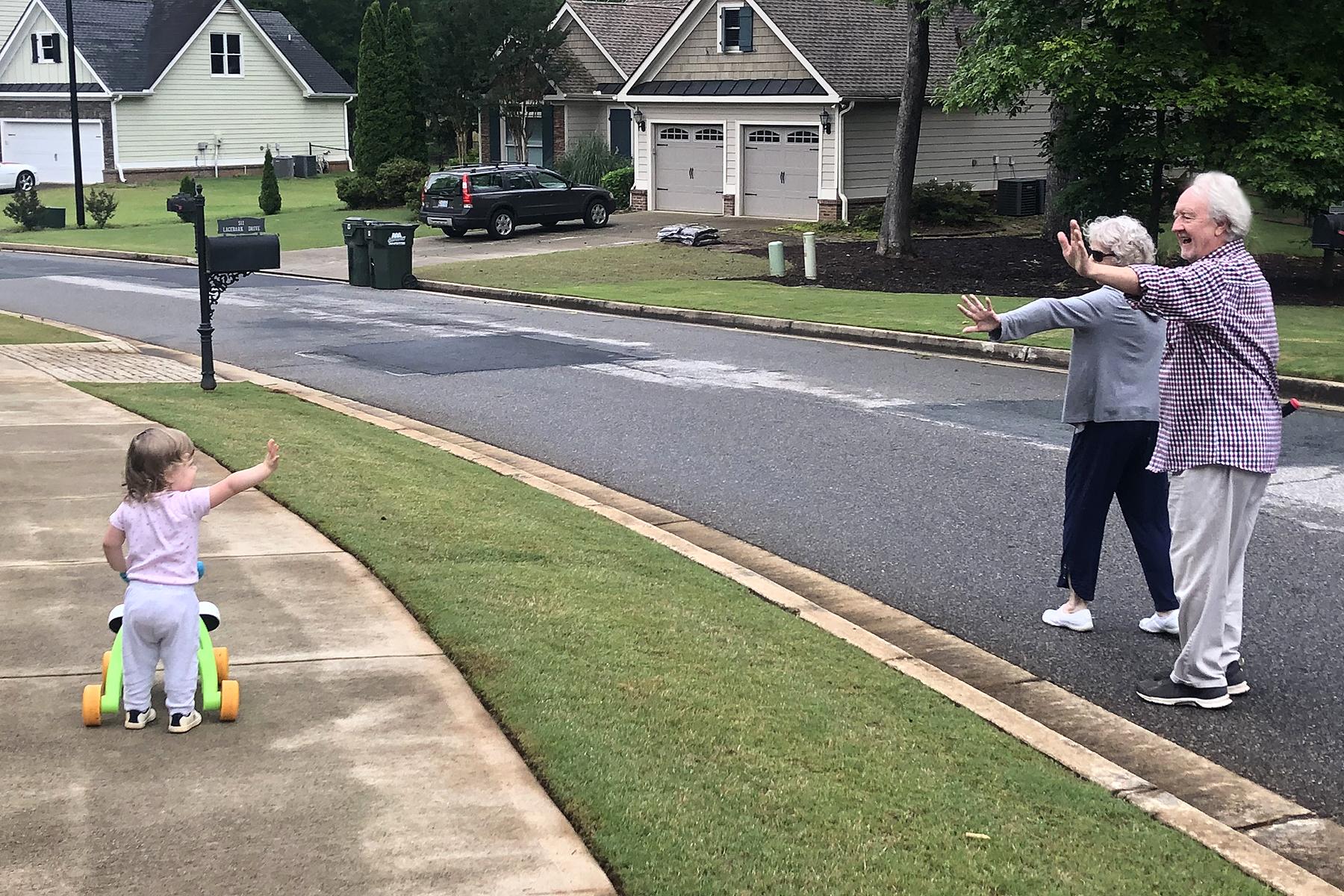 My husband and I are mostly homebodies, so our travel in early March was unusual. First, there was the weekend in Atlanta, watching our grandsons and other young people perform in a talent competition. Along with other parents, grandparents and family members, we crowded into seats in two hotel ballrooms to watch and cheer as the kids sang, danced and did monologues from Friday afternoon to midday Sunday.

We had barely recovered from that marathon when it was time to leave town with two friends for a trip to Greenville to see Les Miserables at the Peace Center. We’ve had tickets for shows there for the past few years and always enjoy staying overnight. With our friends and other guests, we partook of the hotel’s popular happy hour before heading out for dinner and the show. The next morning, we took advantage of the free breakfast bar before driving back to Athens.

A few days later, we were off to Asheville with my sister-in-law for a long-planned trip to see the Downton Abbey exhibition at the Biltmore Estate. By this time, news about COVID-19 was beginning to catch our attention, so we packed hand sanitizer and used it often. We checked into our hotel on Tuesday, March 10, then went out for dinner. The next day we got up early since we had a full day planned at Biltmore, which included a special “behind the scenes” tour of the servants’ quarters. A guide led our group of about 20 through the narrow corridors the servants used to traverse the house.

We finished our day at the estate with a tasting at the winery and dinner at one of the restaurants on property, then headed back to the hotel. Before turning in, we watched the news and were astonished to hear that toilet paper had suddenly disappeared from the nation’s grocery shelves.

None of us slept well that night and as soon as it was light, I was up and packing. “We need to get home,” I told my husband. He knocked on his sister’s door and found she was up as well. Skipping the hotel breakfast in the lobby, we hurried to the car and headed for Athens. It was March 12 and it was beginning to dawn on us that our recent activities had perhaps put us in danger.

The next morning, COVID-19 was much in the news and we were now paying full attention. I headed to Publix and spent three times as much as I ever had on a single trip for groceries. But I realized that we were going to need to self-quarantine for at least 14 days while waiting to see if any of the hundreds of people we had mingled with in the past two weeks had exposed us to this frightening new virus.

Meanwhile, everything in Athens seemed to lurch to a sudden halt. UGA told students not to come back from spring break. K-12 schools announced they were suspending on-site classes. Our granddaughter’s day care center closed. Concerts at the Performing Arts Center to which we had tickets were cancelled. Our son and daughter-in-law told us that the dance competition in Spartanburg they had planned to attend with their students was called off. And so it began ….

Looking back now, I’m still amazed at how quickly our lives changed. And, just as astonishing, how quickly we adapted to the “new normal.” What else could we do?
Of course, everyone’s experience is different, and for most of us retirees there was much less disruption in daily routines than for younger people with jobs and kids. Our son and his wife closed their performing arts studio on March 13 and called off rehearsals for their planned mid-April production of Shrek Jr., which involved a large cast of kindergarten through eighth graders. But within a couple weeks they were offering their usual dance and musical theater classes via Zoom and looking into other ways to keep their business afloat.
Our daughter was among the UGA employees allowed to work from home, though doing so with an active toddler under foot has been challenging. Still, she and her husband have been grateful for the opportunity to spend more time together, as has my son’s family. The break from their usually super-busy lives has been welcome – just not the reason for it.
For my husband and me, the biggest change was not physically interacting with our grandkids, since we were used to serving as on-call babysitters and chauffeurs. My husband, who handled the lion’s share of those responsibilities, felt particularly adrift. To distract himself, he undertook a series of long-overdue projects around our house and over the course of the past couple months has cleaned up his “home office” (a cluttered bonus room), rearranged or tossed enough junk from the garage that we can now actually get a car inside, and pressure-washed our deck, driveway and sidewalks.

I have been less industrious, spending inordinate amounts of time online – reading and sharing information about the virus, checking up on Facebook friends, and searching for the pandemic necessities: face masks, hand sanitizer, disinfectant, and nitrile gloves, all of which I managed to find locally.

As for toilet paper, we periodically found packages in various stores and each time felt like we’d just won the lottery.

Because grocery shopping was always something I enjoyed, I’ve continued to shop in-store rather than exploring pick-up or delivery options. But as soon as I had acquired a mask, I used it, along with gloves. Trips to the store are no more than once a week, and sometimes less. Even so, the night before an early morning grocery run, I have trouble sleeping. My brain wants to make sure I haven’t left anything off the list and insists on mapping out the most efficient route through the aisles. (It took a couple people telling me I was going the “wrong way,” before I realized there were now arrows on the floor to direct one-way traffic.)

After our initial self-quarantine, we started taking daily social-distanced walks with our daughter and granddaughter in their neighborhood or ours. Our grandsons live a bit farther away and have been busy with school work and Zoom activities, but we’ve seen them a few times too, and have also visited via FaceTime.

Besides walking, I’ve done some exercise classes online – not as regularly as when classes met in person, but I’m trying to do better. My husband and I have taken some OLLI classes on Zoom and my book club has met a few times that way. I’ve also puttered in the garden more than in previous springs and have made an effort to keep a journal.
In many respects, our days are not so different now than they were pre-pandemic. But in other ways, the virus has had a profound effect, both good and bad. The bad part is being physically separated from family and friends, not being able to hug or even get closer than six feet. And the anxiety that accompanies what once were nonchalant activities: going to the mailbox, walking the dogs, getting gas, interacting with anyone outside our immediate circle.

The good part has been the chance to pause in the usual busyness of our lives to reflect on what’s really important and what isn’t. Our days are simpler now with fewer options and limited boundaries, but that’s mostly OK with us. We are incredibly thankful that we have a roof over our heads and can meet our immediate needs, and are more mindful than ever that others are not so fortunate. We have upped our donations to organizations like the Food Bank and the Athens Community Council on Aging. Shopping locally and finding ways to support small businesses is a renewed priority.

It’s ironic that our enforced isolation has fostered an enhanced sense of community connection. Until recently, we had never attended a meeting of the Athens-Clarke County Commission in the 40-plus years we’ve lived here. Since March, we’ve watched several sessions live online and have a new appreciation for our local elected officials and the difficult tasks they are facing.

When protests erupted nationally in the wake of the killings of Ahmaud Arbery, Breonna Taylor, and George Floyd, we followed the news closely, listened to many conversations with thought leaders, and watched via Facebook the June 6th event organized by the Athens Anti-Discrimination Movement. We’re now more tuned in to local and state happenings and are working to become even more informed about issues we care about. With a national election looming, it seems imperative to be involved in ways that we still can be, even from home.

There is no knowing what the future holds. There is so much that is beyond our control. But as we wait for events to unfold, what we can do is choose to make good use of each day that is given to us. We’re trying.

Thank you, I very much enjoyed your article.

Thank you! We are so glad you enjoyed it! 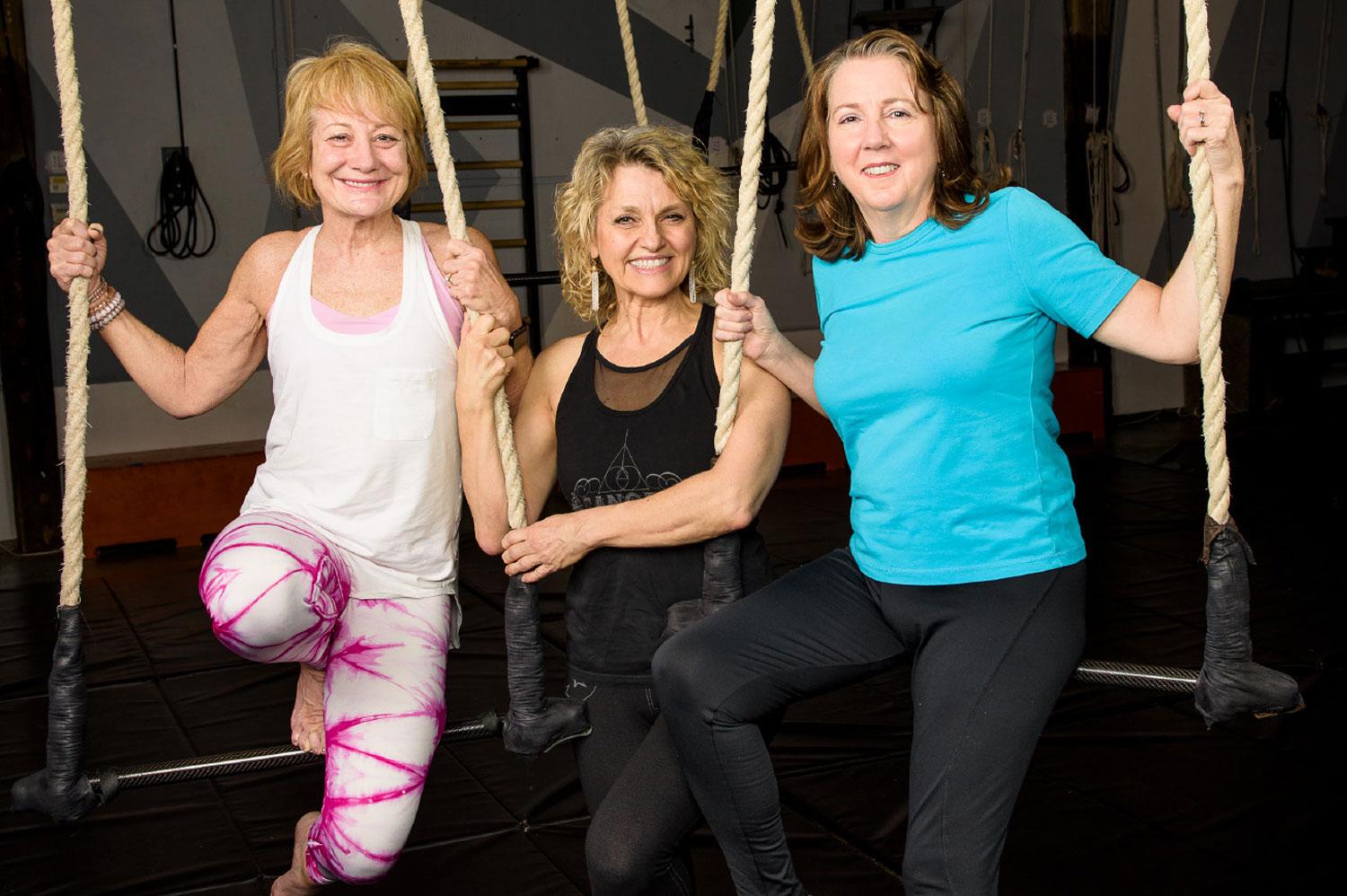 Dare it! Do It! The Over-50s Do Not Have to Live a Quiet and Resigned Life. 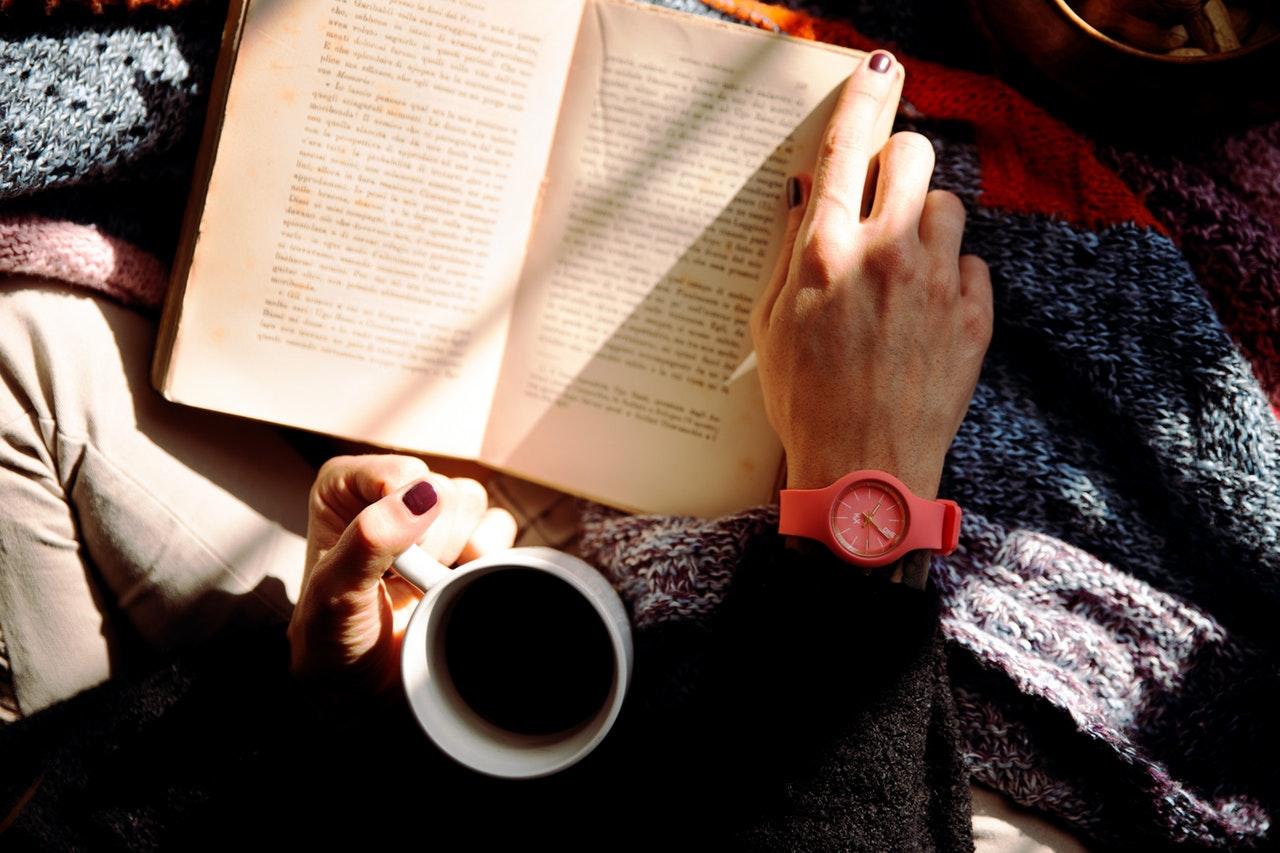 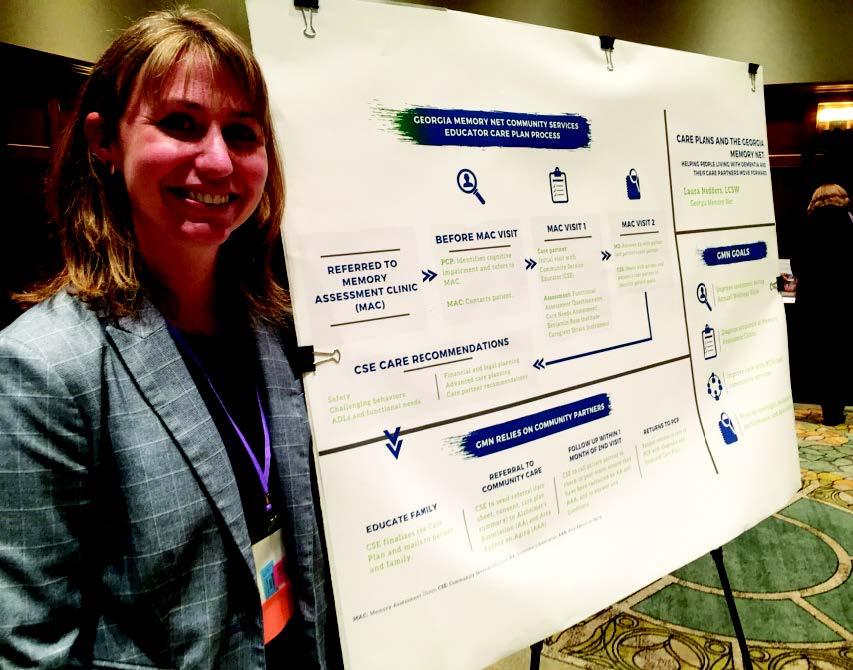