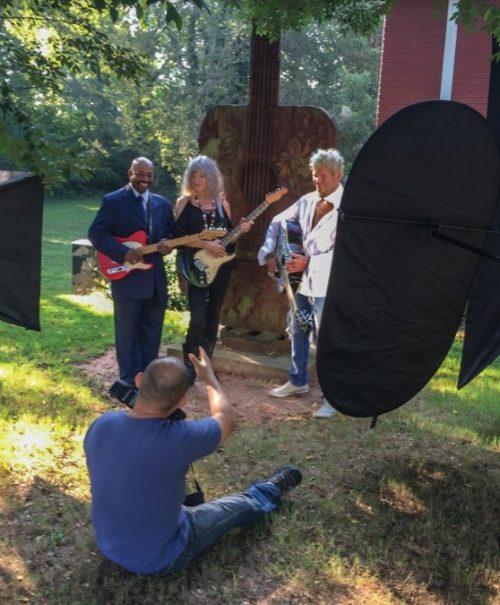 A Lifetime of Making Music: Come Rain or Come Shine

Performance came early and naturally to Connor Tribble. In the mid-50s, at age 2, he’d stand in front of the TV and imitate Elvis and his gyrations. Growing up, Tribble says he had no interest in sports so when his father, a Methodist minister, got him a drum set at age 9 or 10, “something clicked.” But it was hearing Bob Dylan records that drew him to the guitar as a teenager. “I bought a book with diagrams of Dylan’s chords,” he recalls. He didn’t read music but clerking in a music shop to earn enough to buy a 12-string guitar, he’d watch customers play various guitars and listen to records over and over and over. He’d decipher the techniques, and then listen some more to hear the lyrics and study those.

“In junior high, I was positive I would be a famous musician,” Tribble remembers. He graduated from Clarke Central High School in 1972, having moved to Athens when the church transferred his father here. Both parents sang in the church but “I got my ability to perform from my father.” After graduating high school, he announced he wasn’t going to college and formed his first band, the Flirts. “I was tripping and smoking pot. I had a pierced ear and a shag haircut like Keith Richards.” By the mid-70s, when his parents were transferred to Gainesville, he went with them, living at home and pretending to be enrolled at college, all the while, having formed his second band, The Normaltown Dolls, a “glam band” with make-up and outrageous costumes.

He moved out of his parent’s house, shared an apartment with a bandmate for a while but ultimately started living out of his car, summer and winter. “I was determined not to get a job.”

By 1980, Tribble had married, and living near Atlanta, put his music on hold. “I lost my mind. I drank a lot.” He managed to quit drinking for a while but the marriage ended. By 1981, he took off for the Big Apple. He formed a band and says he lived the wild rock and roll life in New York. There was lots of music, and even a record deal but there was also lots of drinking, a couple of marriages and a car wreck. He verged on homelessness. Finally, he knew he needed to leave the city. “I was 60, trained at nothing and my hip was giving out.” Since coming back to Athens two years ago, Tribble has gotten a day job at Publix on College Station Road and has become a staple in the music scene here. He’s been voted “a favorite,” with a following at The Office where he and his dance band play every Thursday night. He and his other band, The Deacons, play at various venues in the area.

“I got good, not great,” he says. “I play entertaining, danceable music, and I write songs nonstop, a lot of them silly but I want the audience to feel good and have fun. I want them to forget about what’s bothering them.” Caroline Aiken also inherited musical talent and grew up around the church. Her mother had a career singing on WSB radio in the 1940s, and living on St. Simons in the 1960s, Aiken sang in the choir at Christ Church. She took classical piano lessons but at around 10 was more drawn to the guitar. “I watched what everybody was doing, and knew I could pick it up.”

And she, too, was determined to play music, no matter what. Her brothers were expected to go to college but she was expected to “marry up.” Instead, she dropped out of high school and ended up in a communal living situation in Costa Rica before heading to Seattle in 1975.

“Music made the most sense to me,” she recalls. “It was a way to speak truth to power.” On the other hand, as she broke into the music business she discovered that for women “it was all about the physicality on stage and singing songs about wanting your boyfriend back.”

Aiken took the stage in blue jeans and a t-shirt. She wasn’t trying to look sexy but that’s what the clubs wanted. “To get a gig, I was told no original work,” she recalls. “I was fired for singing about drugs – they would say, ‘can’t you just sing about stuff we’re comfortable with?’”

Still, she broke through in the late 70s and 80s as the opening act for people like Doc Watson, the Beach Boys, and Richie Havens. She toured all over the country and Europe.  Though she loved the freedom, there were lean times. “I’ve been a maid in Yosemite, a waitress, and a music teacher.” From 1993 to 2005, she was the music director for the Atlanta Dogwood Festival, growing it from a $1,500 budget to $150,000.

And now that the music business has changed so significantly with streaming, and touring has gotten more and more expensive, Aiken is moving in a new direction that uses her voice in a new way. She has spent over a year developing the New South Showcase that began airing this summer on WUGA, the local NPR station. “I want to bring together deserving audiences with deserving musicians,” she explains. The hour-long program showcases two to three artists and is recorded live at different venues or studios. But for those who want to hear Aiken sing, she has released her ninth and latest CD: Broken Wings Heal, with various guest artists such as Randall Bramlett and Emily Saliers of the Indigo Girls.

“Music is a safe place for me, with like-minded people,” and at the same time, “the music business has been one huge study in the human condition.” A lifelong Athenian from a well-known family, Stanley Stroud also grew up in a church-going, musical home. His parents Alma and George Stroud had prominent roles in Mt. Pleasant Church. His father was the organist, and his mother was the lead vocalist for the Lighthouse Gospelettes.

Stroud started at age 3 with pots and pans, moved onto real drums at 5, and by 10, was playing drums and guitar. “I wrote my first song at age 7, and recorded it onto a cassette player with the microphone tied to my bunk bed,” he remembers. As a running back for Clarke Central in the late 70s, he would sing “Stand by Me” in the locker room just before the team took the field, helping to inspire many a win. “I had a very high voice until I was about 30.”

After high school, he began working for UGA in the facilities department, but all the while, he played in various local bands until he and some friends started the Common People dance band in 1987.When they split over song selections in 1989, the new group became the Splitz.

It’s a family affair in many respects. His brother does sound while he and his sister do lead vocals. “I try to learn two new songs every two weeks,” Stroud says. “We practice once a week for four hours.”

He retired from UGA in 2005 after a bout with Hodgkin Lymphoma. Today he is totally recovered, and the Splitz keep a full calendar. In addition, he also works as a crossing guard mornings and afternoons at Chase Elementary.

The Stroud musical genes were passed on to his three sons. His drumming talent was inherited by Tokeio, who went to Nashville after college and now plays drums for the well-known country band, Big and Rich.  The beat goes on. 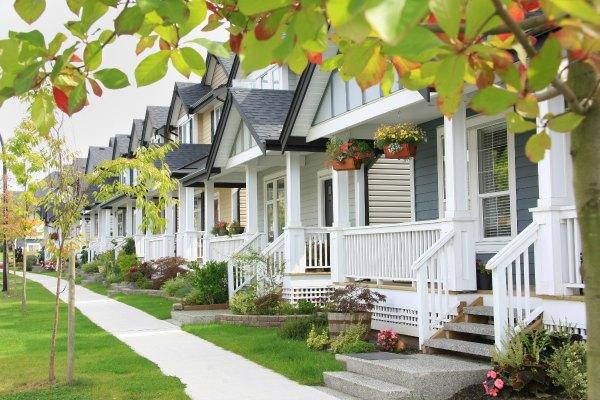 Cohousing: What is it? Can it be built here? 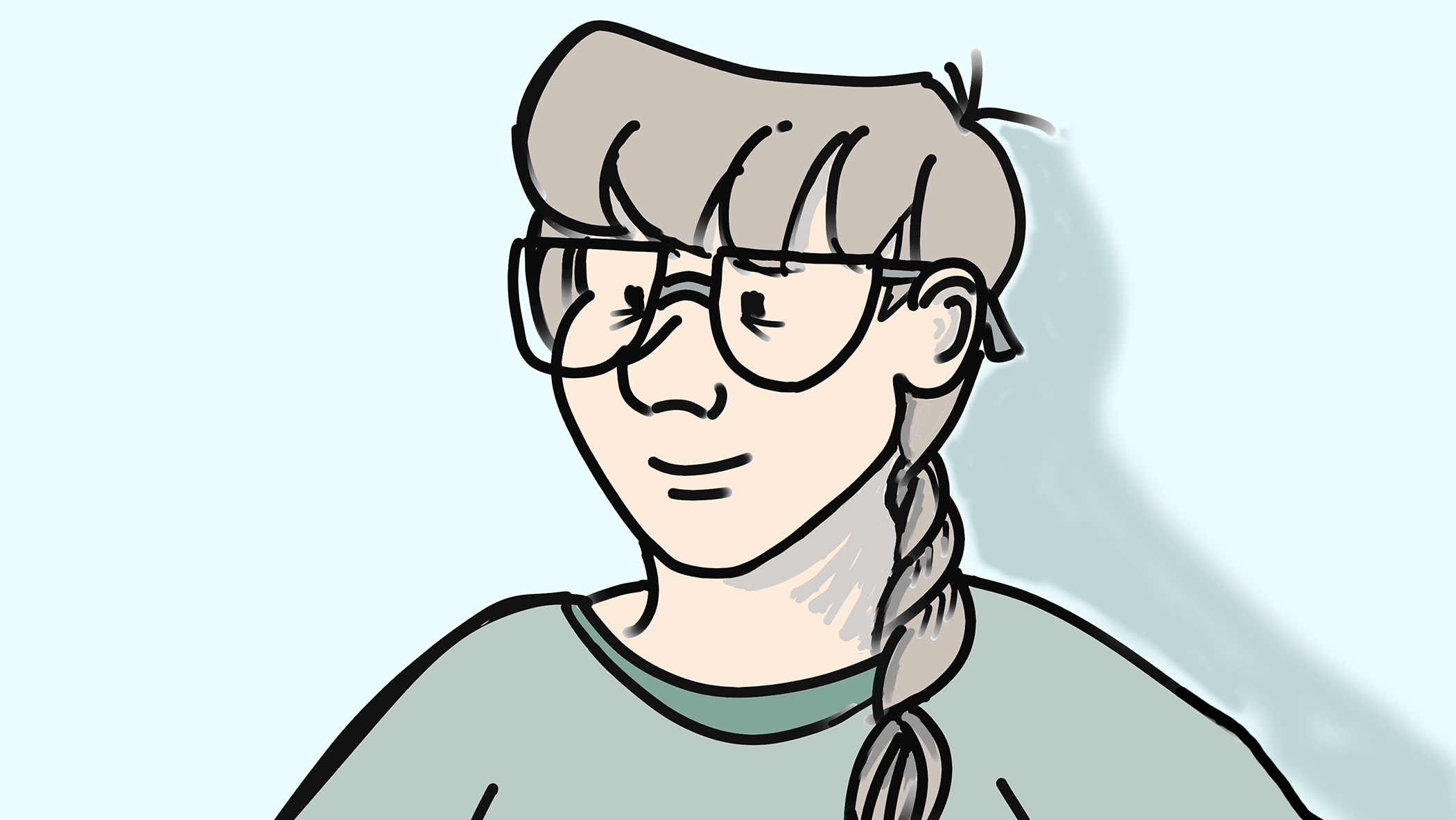