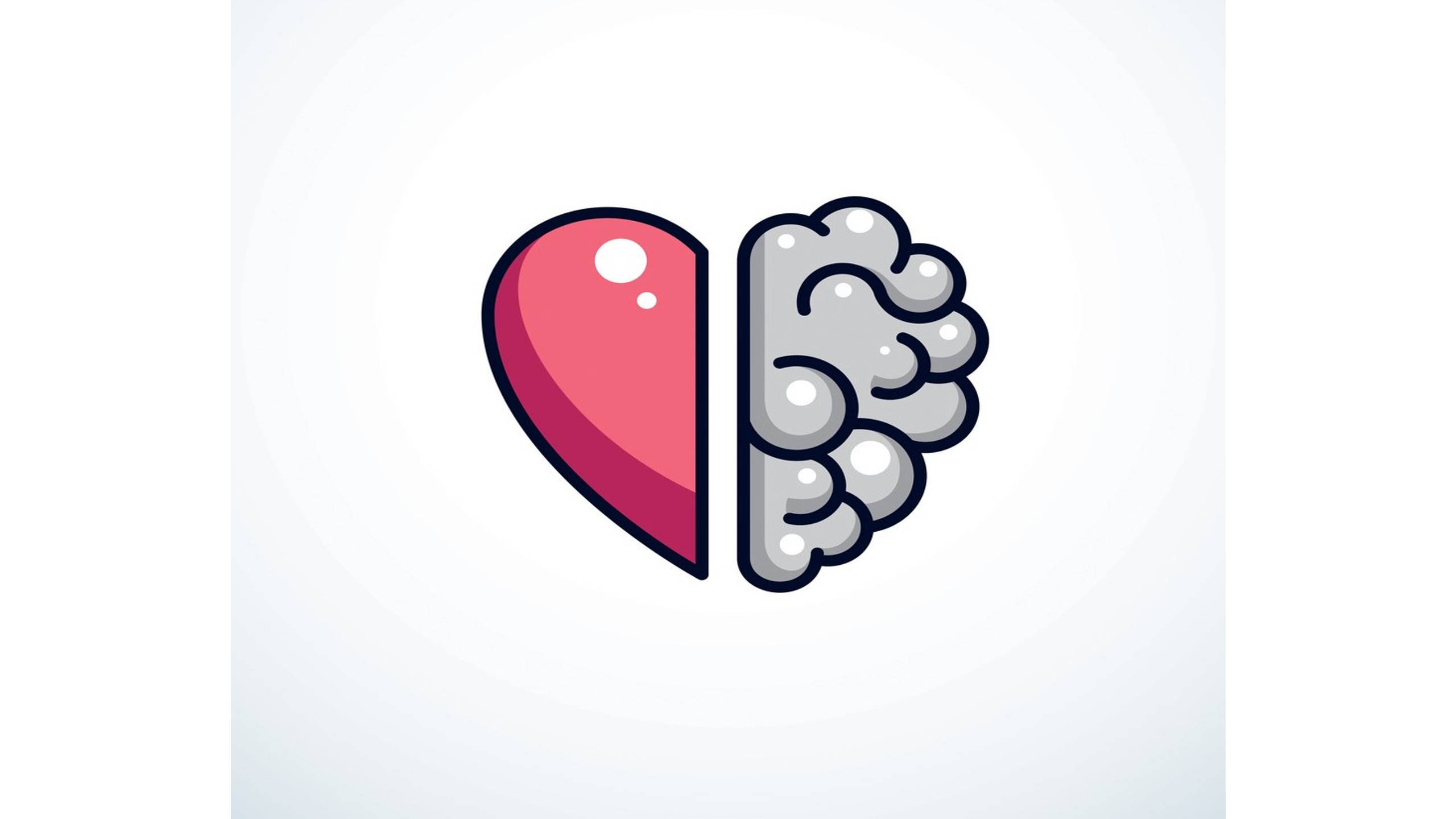 Does Your Vehicle Fit?

Do you have a clear view out your car’s windows? Can you reach and manage all controls? While older drivers are among the safest drivers because we wear our seatbelts and are less likely to speed or drink and drive, we’re also more likely to suffer serious injuries or death in crashes because of greater fragility.

A program called CarFit promotes continued safe driving and mobility among older drivers by focusing attention on safety, comfort and fit. The program is designed to help older drivers find out how well they currently fit their personal vehicle, to highlight actions they can take to improve their fit, and to promote conversations about driver safety and community mobility. A proper fit in one’s personal vehicle can greatly increase not only the driver’s safety but also the safety of others.

The second most common rheumatic autoimmune disease is one called Sjogren’s, (pronounced SHOW-grins), and 9 of 10 people diagnosed are women, although it’s been found in all racial and ethnic groups, and children. It was identified in 1933 by a Swedish doctor, and there seems to be a link with people of western and northern European ancestry. 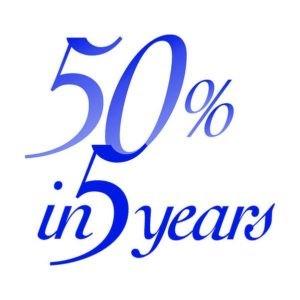 While it affects four million Americans, it takes an average of about five years to diagnose from the time initial symptoms appear. The problem is that many of the symptoms mimic menopause, drug side effects, and conditions like fibromyalgia, chronic fatigue and serious diseases such as multiple sclerosis and lupus. The hallmark symptoms are dry eyes, dry mouth, fatigue and joint pain, but the disease is systemic, affecting the whole body.

Diagnosis can be difficult; however, it can be confirmed by certain blood tests to measure inflammation, eye tests for tear production and salivary tests. The Sjogren’s Foundation launched a campaign in 2012 called “50in5: to shorten the time to diagnose Sjogren’s by 50% in 5 years.”

According to the National Institutes of Health, there are 23.5 million Americans who suffer from autoimmune diseases, and the prevalence is rising. In comparison, cancer affects up to 9 million and heart disease, 22 million. Yet fewer than 13 percent of Americans in a poll could identify an autoimmune disease.

The American Autoimmune Related Diseases Association lists more than 100 known diseases, and more that are suspected of being autoimmune-related. They can affect almost any part of the body and as a result, cross various medical specialties.

Visit www.aarda.org for a complete disease list, but be aware that autoimmune diseases affect women more than men, and it’s begun to be recognized as a major women’s health issue. It also runs in families. For example, one member may have lupus, another Crohn’s, another thyroid disease, another rheumatoid arthritis. Given the family connection, knowing the health histories of other family members is critical.

Originally known as “takotsubo cardiomyopathy,” broken heart syndrome is relatively common. People with this syndrome often see their doctor for chest pains, thinking they are having a heart attack. The chest pains, however, are not caused by clogged arteries; they are the result of severe emotional stress.

“Patients come in with symptoms similar to a heart attack, but they don’t have the typical blocked arteries,” says Dr. Joseph Poole, a cardiologist with Piedmont Heart of Athens, although the heart has ballooned out. It’s mostly seen in women ages 60 and older, who have experienced some sort of stressful event, regardless of whether it’s emotional or physical.

“There is a lot of debate about what actually causes this syndrome,” Dr. Poole said. “Most people believe it is a ‘stunning’ of the heart from too much adrenaline.” Most people make a full recovery in a matter of weeks, although in rare cases, it can be fatal, according to the American Heart Association.

Symptoms include chest pain, shortness of breath, weakness and an irregular heartbeat.

Potential triggers can include abuse, death of a loved one, an upsetting medical diagnosis, financial difficulty, even a surprise party, public speaking, a car accident, major surgery or an asthma attack.

“Ya Got to Have Friends”

So sang Bette Midler in the 1970s and it turns out to be prescient for those hoping for a longer life. Health researchers report that maintaining high levels of sociability provides as much protection against early mortality as quitting smoking.

In fact, having weak social networks is a greater risk factor for dying early than being obese or sedentary. And among older adults, relationships with friends are a better predictor of good health and happiness than relations with family.

Unfortunately, social isolation is a growing epidemic, according to the New York Times. Since the 1980s, the percentage of American adults who say who say they’re lonely has doubled, from 20 percent to 40 percent. About one-third of Americans older than 65 now live alone, and half of those over 85 do.

Loneliness can also accelerate cognitive decline in older adults. Neighbors, churches, even pets are important connections, but more structured programs are springing up; one is LINKages in California, a cross-generational service exchange. The program now has hundreds of members and plans to expand to other areas of the country.

Having a Plan if Your Mind Fades

Most people have heard of standard advance directives, which designate a decisionmaker to direct medical care if an individual becomes incapacitated. But a person with dementia may go through several phases that can last years, beginning with mild, moderate, and then severe.

The point at which dementia patients can no longer direct their own care isn’t predictable or obvious. The New York Times identified a couple of websites that address the choices at different stages and provide sample documents, and links to the advance directives/ durable power of attorney forms legal in each state. Check out The Conversation Project, which was started by Pulitzer-prize winning columnist Ellen Goodman, and Prepare for Your Care, developed by a geriatrician.

Once a document is completed, experts agree, it needs to be circulated to designated decisionmakers, whether family or friends, and physicians. The Journal Demography estimates that for those born in 1940, the lifetime risk of dementia at age 70 is 30.8 percent for men and 37.4 percent for women.