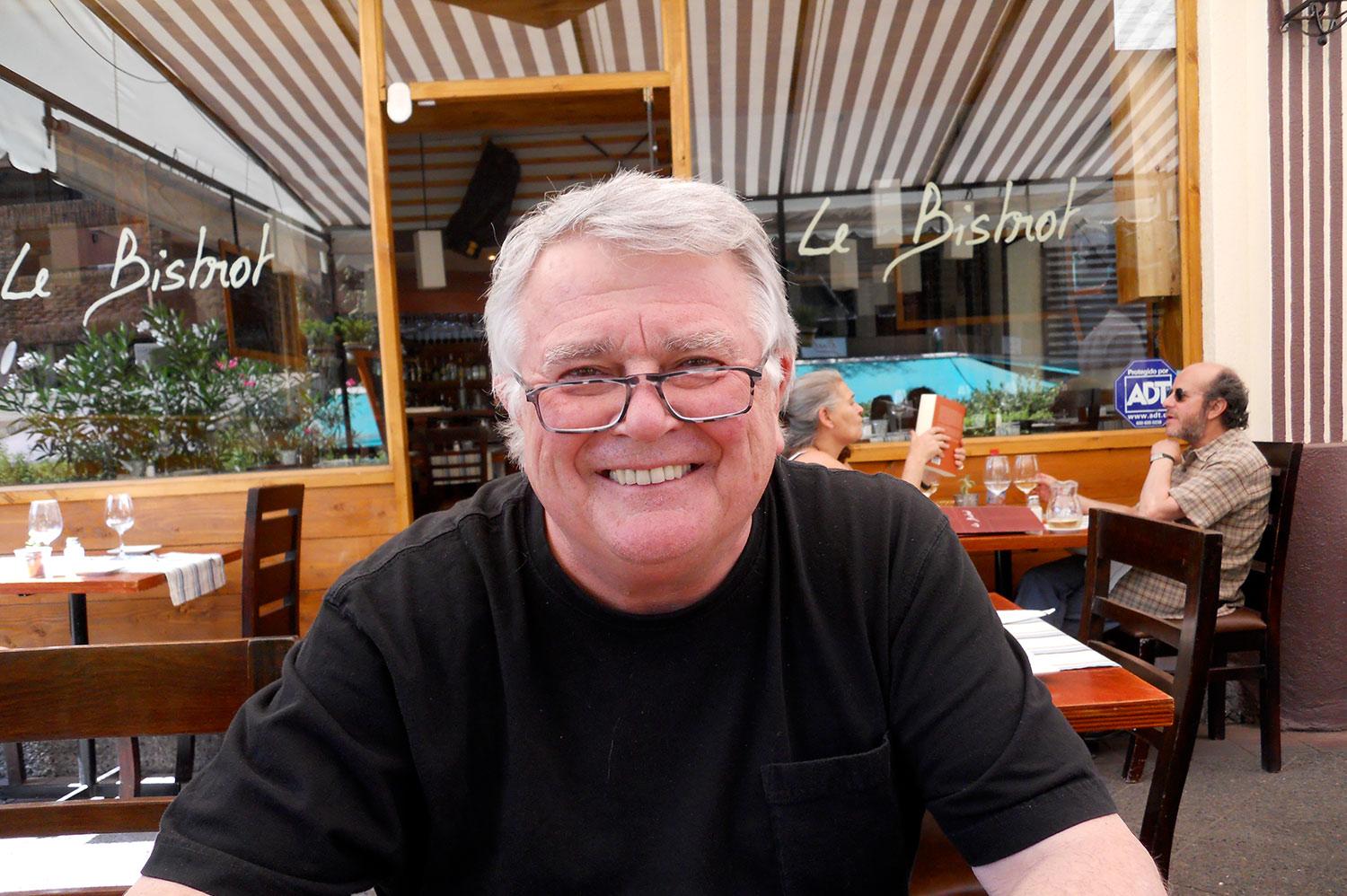 My Vietnam Decision: Deferment and Luck

The year 1969 was not altogether different from this year — the country was deeply divided by politics, race, culture, geography, and most especially, by generation. In September of that year, I was beginning my sophomore year at Indiana University in Bloomington, financed by a state scholarship and a summer job in a steel mill where my father worked. I lived with a buddy in an old, two-bedroom trailer on the edge of town, and I was looking forward to my second year as an English major and to a life away from the oil refineries and steel mills that dominated my home town and the lives of our families. But that sense of hope and well being quickly dissolved when I learned that I would be losing my college deferment, and thus become eligible for the military draft, at a lottery to take place on Dec. 1.*

I had been opposed to the Vietnam war on political and moral grounds ever since I started learning about it as a high school student. I knew I couldn’t fight in a war I hated, but I had few resources to draw on if my birthday was drawn early in the lottery. I had no friends in high places, no doctors who would write an excuse. My rapidly lapsing Catholicism would be of little help in applying for conscientious objector status, and I didn’t have the courage to simply take myself to Canada. Like many of my friends, I was a hot mess of fear, anger, and anxiety. My roommate and I spent many nights talking about what we would do if drafted and what we could do before then that might make a difference. We had seen a poster advertising a march against the war that was to take place in Washington, DC on November 15. After a good deal of discussion, but without consultation with our parents, we decided to go to the march and for good measure to organize a group from Indiana to go with us.

We contacted a bus company who gave us a price and guaranteed at least ten buses to make the trip. We set up a table in the student union and began signing students up, collecting checks, and advising people on what to bring and what to expect. In the end, 85 students in 4 buses made the overnight trip to DC where we met a crowd larger than we had ever seen.

We strategically planted ourselves near some Porto-pot- ties and spent the day shouting slogans, singing songs, and trying unsuccessfully to get near the stage where there were speeches and name-brand bands. But we never made it. By four o’clock we were tired and hungry, so we started moving toward the edge of the crowd. But instead, we found ourselves near the Justice Department where a smaller, but much more serious demonstration was beginning to take place. Police officers with gas masks and billy clubs were lined up near a construction wall, and before we knew it, they were moving toward us, shooting tear gas canisters and using their clubs to drive the crowd back. When I saw a girl, on her knees, holding her bloodied head, I began to run as fast as I could back to our waiting buses. Two weeks later, on the night of the lottery, we crowded into dormitory lounges to watch birthdays being drawn from a barrel. They only drew 125 numbers on TV, and my Jan. 7th birthday was not among them. I got up early the next morning, raced to get the student newspaper, and scanned the full list of birthdays in order. My number was 317. I was very unlikely to be drafted. I felt enormous relief and enormous guilt. Many of my friends were not so lucky.

A few days later, I happened to remember my mother’s stories of my birth, and that I had entered the world quite late on the night of Jan. 7, 1950. At 11:58 p.m. to be exact. Out of curiosity, I looked back at the list of birthdays on the lottery list to see what my number would have been if I had been born on January 8. My number would then have been 6. My life’s trajectory was changed forever, not by the war, not by my protests against it, not by the draft. But because my young, strong mother decided late one night to give one more painful push.

* On Dec. 1, 1969, the Selective Service conducted two lotteries to determine the order of call to military service in Vietnam for men born from 1944 to 1950. It was the first time a lottery system had been used since 1942. The lottery numbers assigned in December were used during calendar year 1970.

Familiar story.
Army ROTC during my college freshman year jolted my view of military service from adventure to sobriety as soon as I aimed my unloaded M1 rifle at another young man during simulated bivouac maneuvers. Fortunately, our campus in Buffalo, NY invited speakers from both sides of the Vietnam war debate, among them Quakers offering advice and counseling.
Although Catholics were not typically granted conscientious objector status, active participation in that faith’s work and familiarity with several priests at my Jesuit college provided me strong references and even accompaniment by one to my draft board hearing. My life was rearranged to switch from my nearly complete English lit to a new job as an orderly, figuring on the likelihood of alternative service if the CO application were to be granted. Emergency Room action included simultaneous care to protesters and police during hostile protests on nearby campuses. I had moved from my parents’ home out of respect for and fear of my father’s reaction — his WWII service had continued to be a highlight of his subsequent adult life.
My draft board letter arrived on a Friday the 13th. 1AO had been granted. My father never fully accepted this. My lifelong career switched to health care. The Vietnam war forced me to grow up quickly and directed the course of my life. 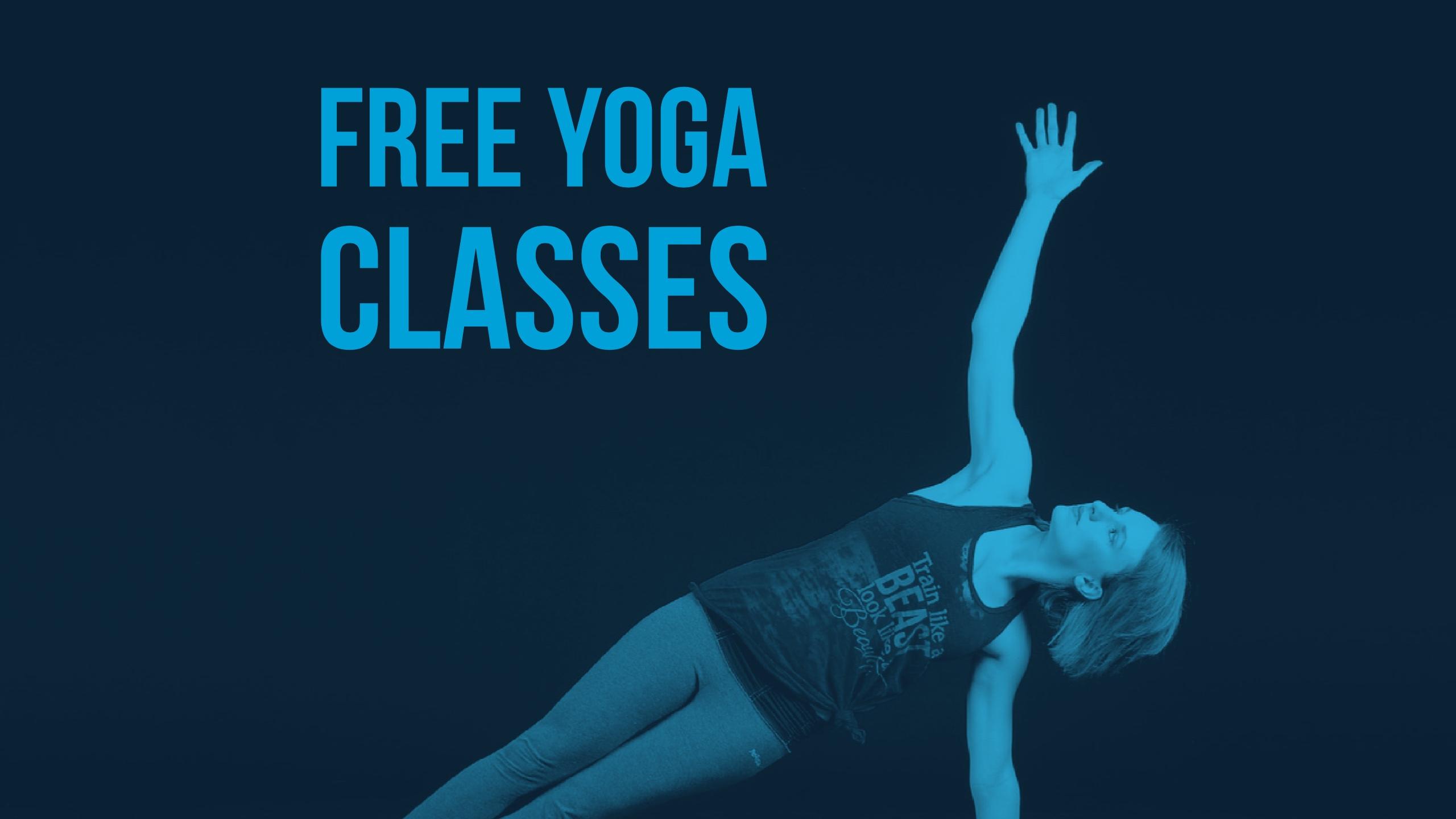 Life is Short, Play More. Yoga in the Blue Zone.

No Pineapple in Pekin 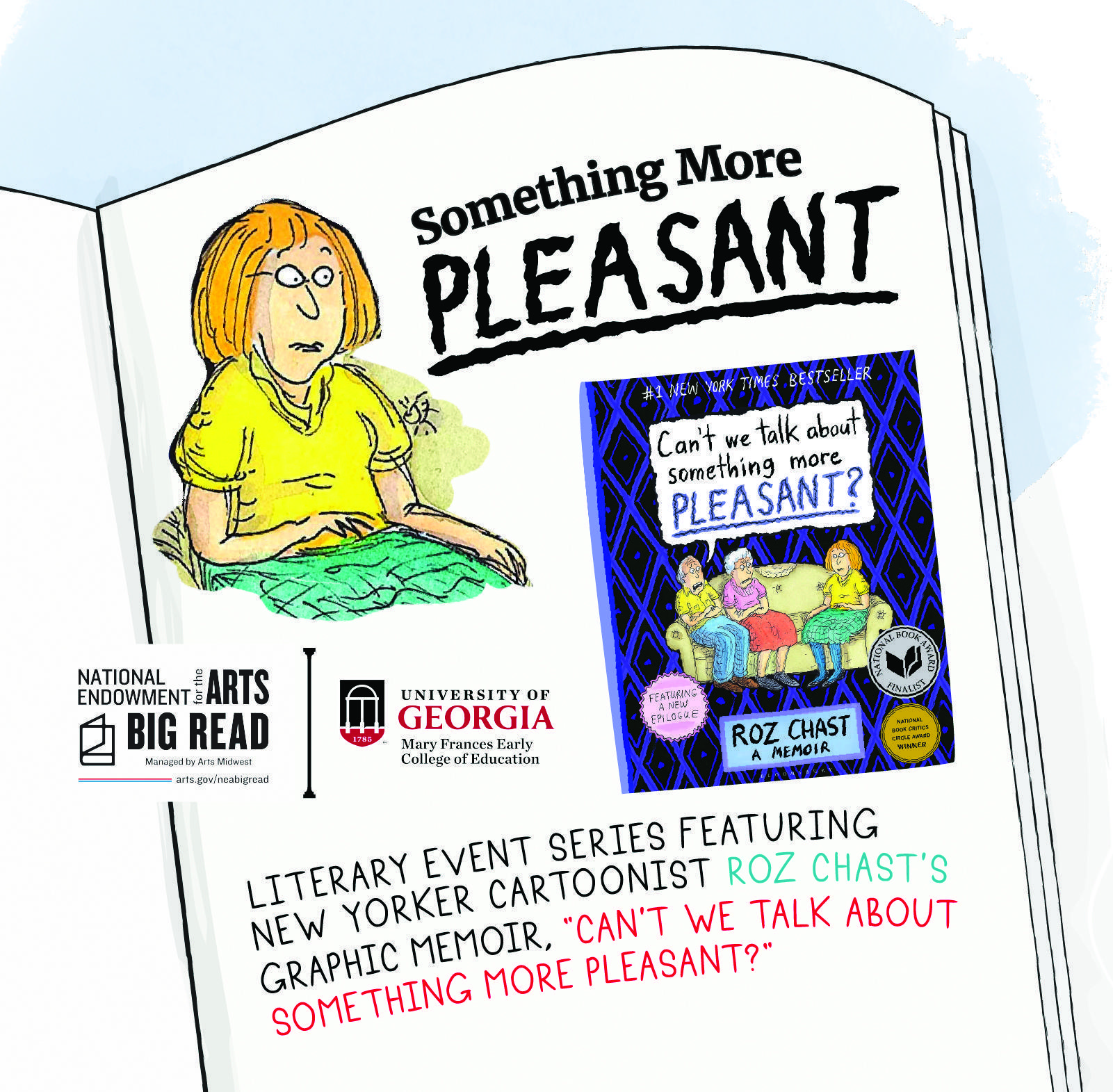