In a solemn and moving ceremony of remembrance, about 200 people gathered Sunday afternoon at the 9/11 Memorial Trail in southeastern Clarke County to commemorate the loss of nearly 3,000 people killed in the attacks 15 years ago.

The ceremony began Sunday at 4 p.m. when Doc Eldridge, mayor of Athens at the time of the attacks, rang a brass bell 9 times; it concluded about an hour later with the playing of “Taps” by Bill Adams. During the interim, various musical groups and individual singers performed “The National Anthem”, “America the Beautiful” and other songs; members of the theatrical group Athens Town and Gown Players read aloud text pertinent to the event, including potential life opportunities never realized by some of the victims with local family ties; and the reading aloud by attendees of the name of every person murdered that day by Islamic terrorists.

The trail was developed on property at 320 Morton Farm Ln. by owner Bob Hart, with the help of UGA and Athens community members.  As it did on this 15th anniversary of the attacks, the trail has served as the gathering place for memorial events previously.

The trail, a tour of which can be seen at this link, features 99 posts, each bearing as many as 32 victim’s names; three monuments commemorating the sites of the attacks at Ground Zero, the Pentagon, and the Pennsylvania field where passengers brought down a plane hijackers intended to fly into a third, undetermined target; a central gathering place with an American flag surrounded by artwork; a recently acquired piece of stone from ground zero; and the wind chimes.

During his remarks, Hart noted that this anniversary is the first time people have asked him whether he thinks people are beginning to forget the attacks. He said he doesn’t think so, but he believes people have begun to forget how the country came together after the attack. He also noted that the morning of the attack none of the nearly 3,000 killed had any idea they soon would be dead. “So if there are things that you want to do in life, please do them” now instead of waiting. The New Horizon Band plays “America The Beautiful” during the ceremony.

Eldridge told the crowd that shortly after the attacks he visited a variety of churches and other organizations, including a mosque on South Milledge Avenue. He asked the mosque’s leader where he was from and was told: “My ethnicity is from Iran. My nationality is American.”

“That was a real subtle message to me that spoke volumes,” Eldridge said.

Eldridge said he was gratified by how the Athens community responded to the event. “I had never been as proud of my community as I was that day.”

This year, Hart wanted a special emphasis on the Whittington/Falkenberg family. Leslie Whittington was the daughter of Athens residents Ruth Koch (now deceased) and step-daughter of George Koch. She was married to Charles Whittington and had two daughters, Zoe, 8 and Dana, 3. All four were killed when American Airlines Flight 77 slammed into the Pentagon.

The Town and Gown Players provided that emphasis with speculative renditions of what Zoe and Dana might be doing today: going to college, working at Disney World, acting on Broadway, or performing as a ballerina, but “they never had the chance.”

Toward the end of the ceremony, attendees dispersed to each of the 99 memorial name Traci Guest of Watkinsville read the names of her lost family members and others killed in the 9/11 attacks.

posts; at a signal each group read aloud the names of all the people on the post. Perhaps the most notable rendition was at the post with the names of the Whittington/Falkenberg family.

That post was attended by Toni Guest, 26, of Watkinsville. Leslie and Charles were her aunt and uncle. Zoe and Dana were her cousins. Guest, mother of a 17-month-old, said, “Zoe was my best friend.” 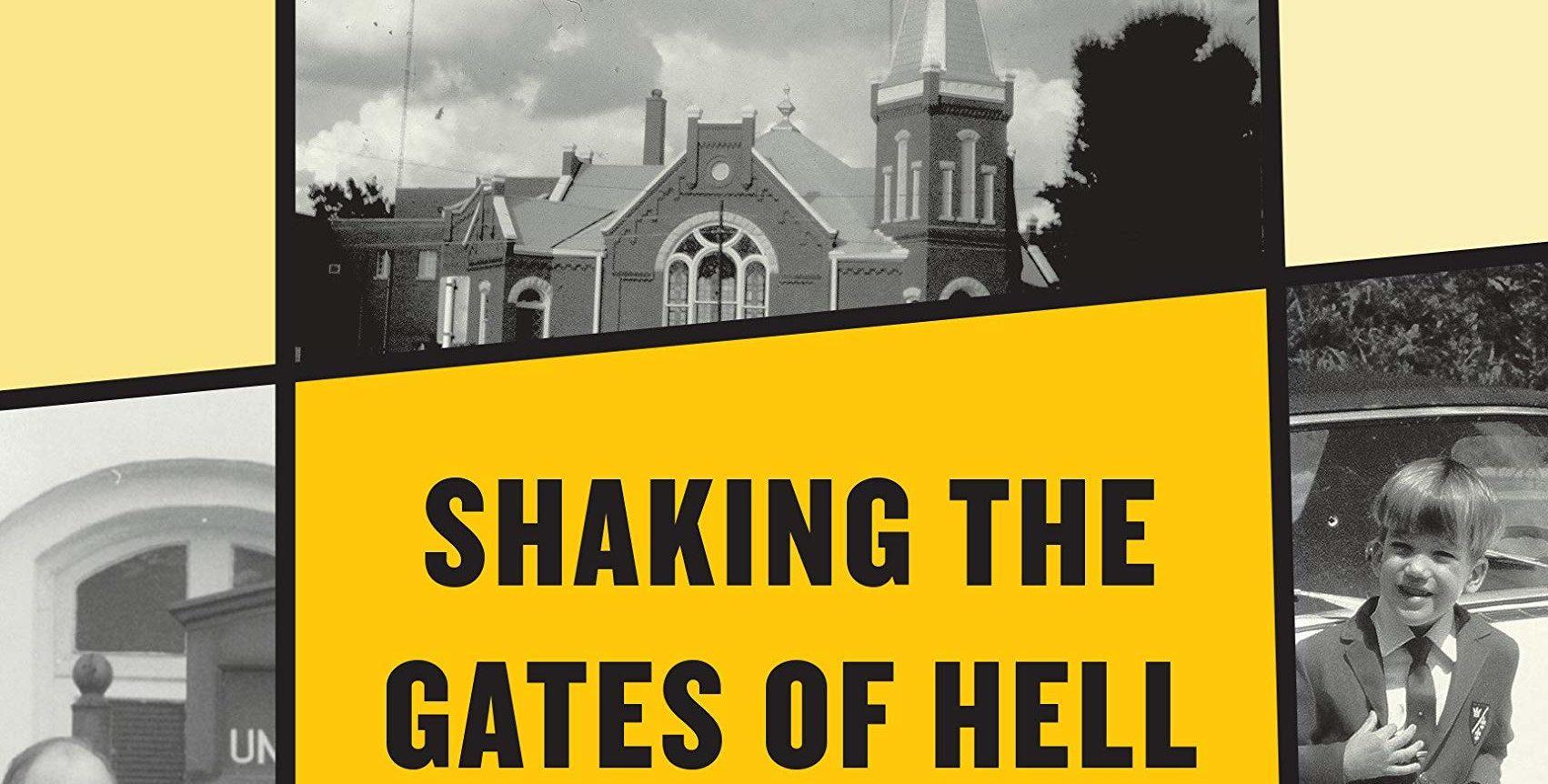 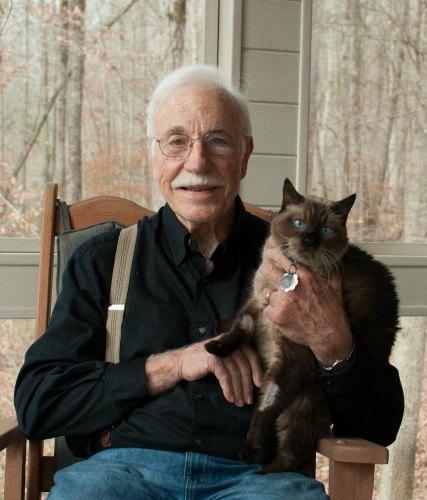 "The Cat And The Crow" 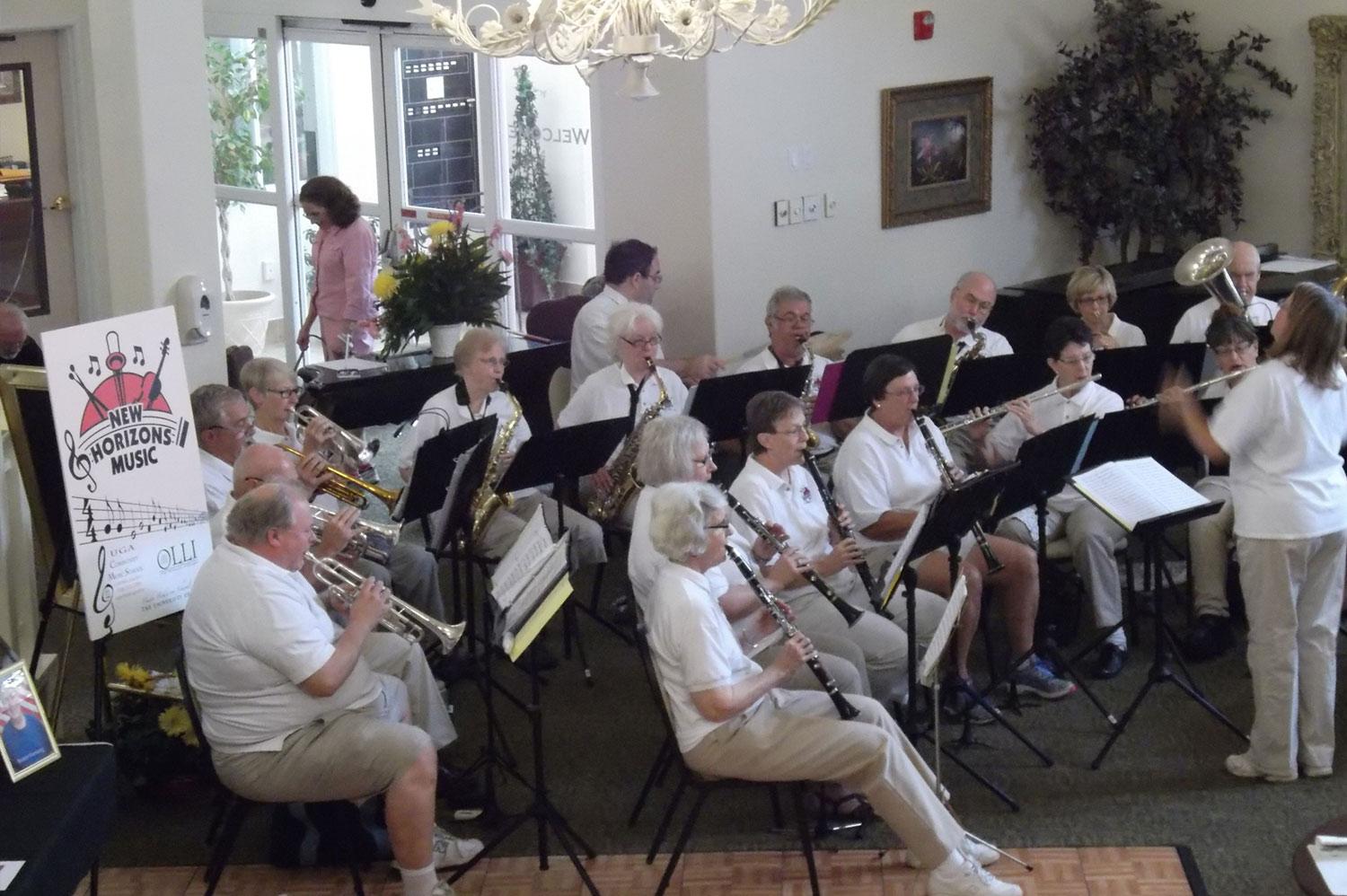