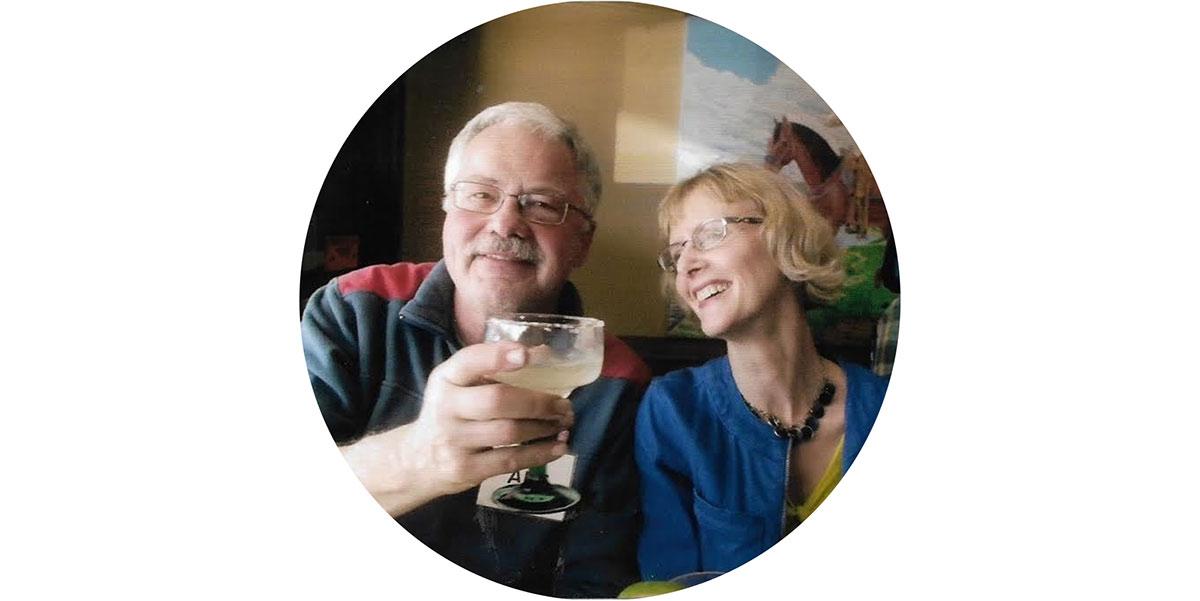 The Return of Baxter Street as a Dining Destination, Part 1

In just a two-block section of Baxter Street, six, locally owned restaurants have emerged to establish the locale as a dining destination. Easily within walking distance of one another, these restaurants are emblematic of the highly changeable nature of our local restaurant scene. This same area was a favorite of ours when we first moved to Athens over 30 years ago. Besides an American-style steakhouse, Chinese, Italian, Mexican, and even a German restaurant flourished there at that time. These home-grown restaurants, as good as we thought they were, met their demise by the mid-nineties; lost to a rising crime rate and a declining commercial district. The vintage strip malls nearby needed a big time do-over. First Beechwood, and then, Alps, Shopping Centers were given much-needed facelifts. By the start of the new millennium, the Athens-Clarke County Library moved from downtown to its new facility across from the expanding St. Mary’s Hospital. Taken together with a new police substation and a flourishing medical services industry, a Baxter Street renaissance was well underway. With that rebirth has come a creative and professional class accustomed to a sophisticated dining experience.

Home.made established an early foothold among discriminating foodies and vegetarians of Athens. Mimi Maumus, the chef and owner was born and raised in New Orleans where she learned from her grandmother the importance of regional cuisine based on the change of seasons and the availability of locally grown, fresh produce. The more recent arrival of Champy’s is emblematic of the rising interest nationally in Southern cuisine with its mainstay dishes of fried chicken and catfish. Mama Jewel’s and the newest Baxter restaurant, The Farmcart, both represent the rise of the southern biscuit as a full course meal and a true culinary experience. Champy’s indeed has the best fried chicken in Athens and Mama Jewel’s waffle topped with fried chicken as a brunch pairing is locally like no other. Our Asian-influenced favorites include the longstanding Vietnamese restaurant, Just Pho, and The Table, which is hidden within the Baxter Street Lofts. The Table serves amazing continental food, with a highly inventive menu. The owners are exceptionally hospitable serving as both chef and server. It is listed as one of the best restaurants in Athens on rating sites like Yelp. Likewise, Just Pho is a perennial winner as the favorite Vietnamese restaurant.

In part 2 of The Return of Baxter Street, these two restaurants will be given a more in-depth culinary review along with the brand new D92 Korean BBQ from Decatur, and The farmcart, which began life as a food truck at the Farmer’s Market.

Hey Art and Connie! I’m not surprised to see you two embarking on a new, exciting venture! I love it and can’t wait to see more. Finally joined OLLIE and signed up for my first classes! I’m excited.

Susan, thank you for sharing, glad to have you as an OLLI member. Try OLLI Lunch Bunch SIG next Lunch Bunch at Dominicks in Watkinsville September 17, 11:30 am

Excellent article. I want to try these restaurants now! 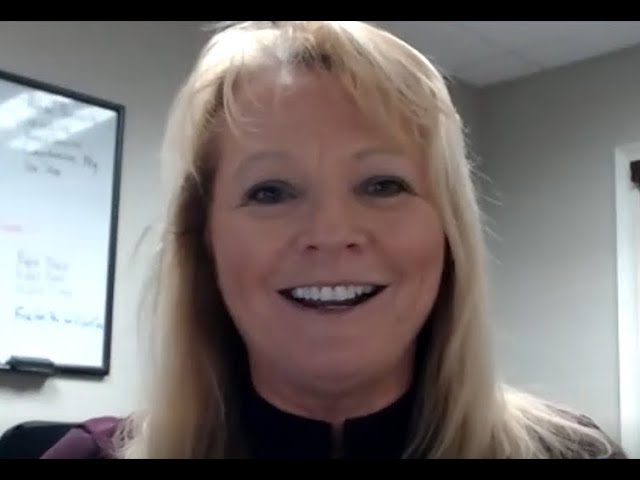 Are you a solo ager?