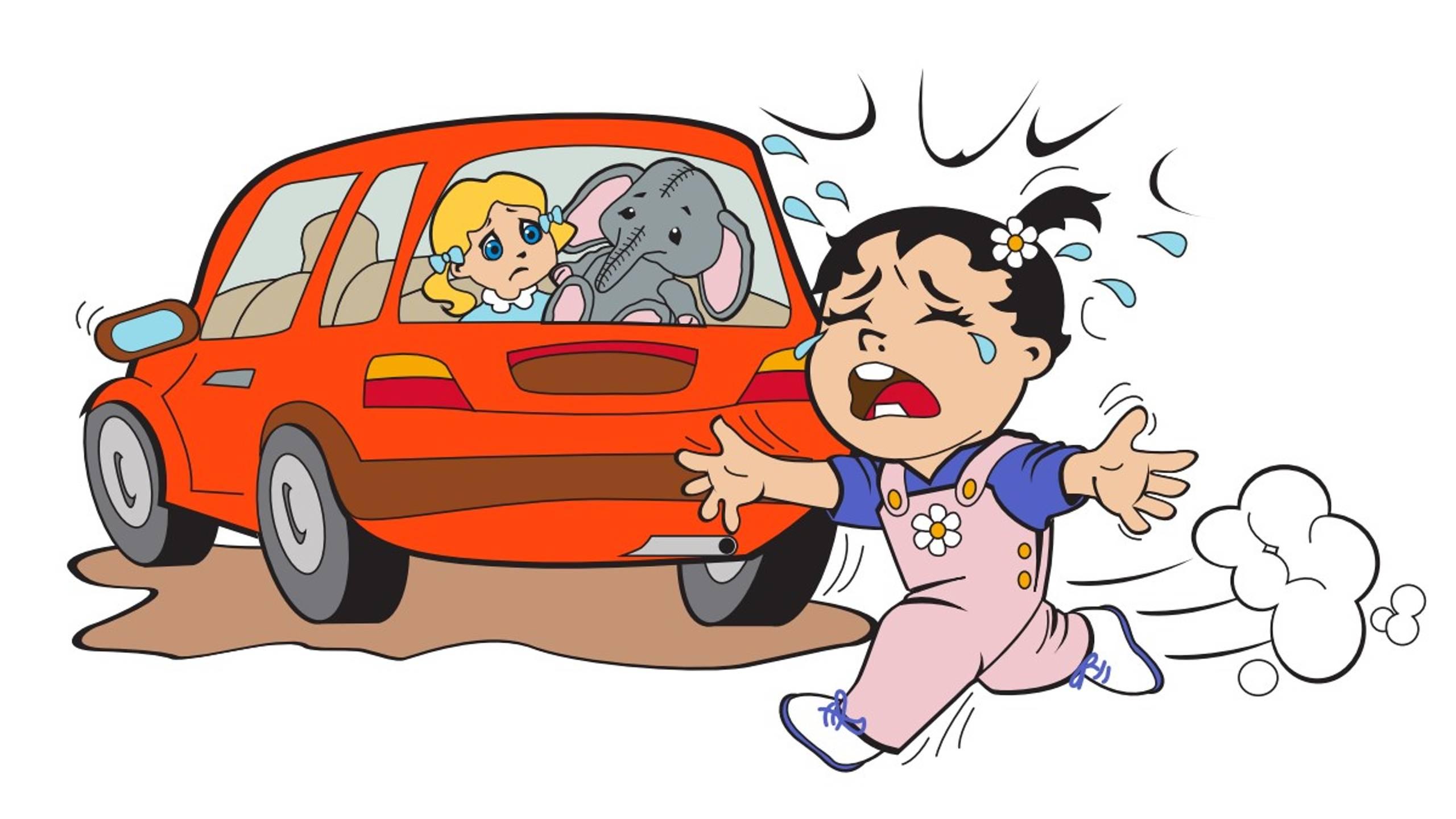 Who invented the garage sale? Why would anyone spend hours readying leftovers at fire sale prices only to have complete strangers demand them for even less? However, more than one friend told us that a garage sale can be a wonderful family adventure, while teaching kids a little about economics and finance. I didn’t believe them for a second, but we decided to give it a go.

What better way to get rid of those accumulated useless possessions that none of us were using any longer? It is said that “One man’s ceiling is another man’s floor.” Our ceiling had its fair share of junk, and hopefully we could find someone’s floor to dump it on. We were flying around every which way putting ridiculously low prices on items which were once important enough to buy for ridiculously high prices. Laura and Heather [the author’s daughters] got into the spirit. They decided to part with a few things they were no longer using, and the idea of making a dime or quarter was incentive enough to go through their toy box. We rounded up old furniture, games with pieces missing, wrinkled paperbacks, dusty lamps, dented bicycles, and every description of used clothing. Laura put a great deal of time thinking just what she would keep or part with, and added a few things to the table. Heather, on the other hand, who was almost four years old, had thoughts of big money rolling in. We questioned her as she brought down half a dozen stuffed animals and assorted other playthings. For Heather to bring out her animals was surprising. Her bed was a naturalistic landscape of animals of all descriptions, sizes, and colors, each with a special name. “Yes, I’m sure, I don’t play with these anymore.” she announced as she cast them on the pile. We should have known.

Those innocents who naively advertise garage sales in the local paper don’t know about the professional garage sale hunters lurking out there. These folks do nothing on weekends but cruise neighborhoods looking for bargains, arriving at least one hour before you are ready and demanding to know prices of things that aren’t even for sale. I could have sold my house and children to these people as long as I sold them for a penny on the dollar. In truth, our once-precious possessions were not sufficiently interesting, and they soon departed. Then we waited for the onrush.

It turns out that garage sales should actually be called fire sales, and after a few hours, it was pretty obvious the sale was not going well, and we were all a little tired and frustrated. Except Heather. She looked at the event as a challenge, and decided to add a few more things, figuring that if the volume increased, so would the cash. She carried some badly torn comic books, a few old pieces of clothing, and four more stuffed animals to the table. Her latest consisted of a blue and green turtle, a white and red rabbit, a small brown bear, and her cute pink elephant. When I asked again if she wouldn’t miss them, she was her usual decisive self and had no second thoughts at all. By 10:00 that morning, more people were wandering around and, unbelievably, our junk was starting to sell.

As the morning wore on, we noticed Heather becoming more and more agitated as other children and assorted parents considered her potpourri of items. Whenever anyone approached her table, her eyes narrowed and she began to fidget, particularly when her animals were examined. However, she soon tired of manning her station and wandered away.  She returned just in time to see a little girl and her mother leaving the sale with Heather’s pink elephant lovingly tucked under the girl’s arm. When she saw her “friend” leaving, her face utterly crumbled and it was obvious that her worse fears had been realized. She gritted her teeth, tried to be stoic, and looked like she might be all right.

However, as the situation became more obvious, grief stricken, she raced down the driveway crying, “No, no, that’s MY elephant!” Her eyes were red, her tears were flowing, and she was running with determined desperation. The elephant’s new owner glanced out the rear window of the departing car and wondered why some child was chasing their car down the road. Our three-year-old daughter could do nothing but watch a part of her life disappear in a blue station wagon. She was crushed, as were we! With rivulets of tears rolling down her cheeks, she silently gathered the rest of her animals together and went inside. We tried to console her but were ineffective. We reasoned that she would soon forget about the elephant and that day. It turns out that she never forgot the feeling of knowing that something was gone forever, never to return. In fact, she reminded us of her loss when she was a teenager, and if the subject of garage sales comes up, we hear about it yet again. We have had a number of garage sales since then. However, if you are looking for stuffed animals at ridiculously low prices, you won’t find any at our house.

*Excerpted from “Tales of Big Jon and Other Creatures: Extraordinary Stories of an Ordinary Family” by Allan M. Armitage, illustrated by Valarie Nichols. Signed copies available at ADD Drugs in Five Points. Also available at author’s website (allanarmitage.net). Use LOCAL as a discount code for free shipping: signed and personalized if desired. All proceeds from the sale of this book go to Extra Special People. 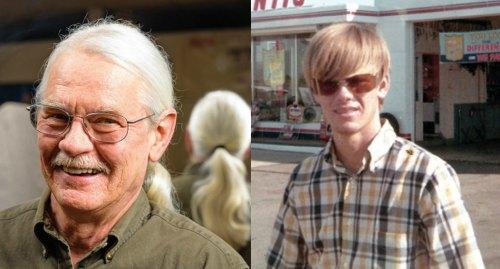 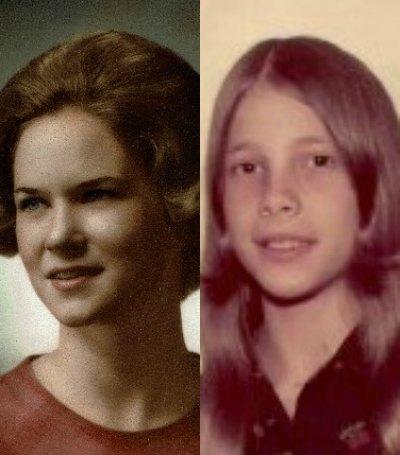 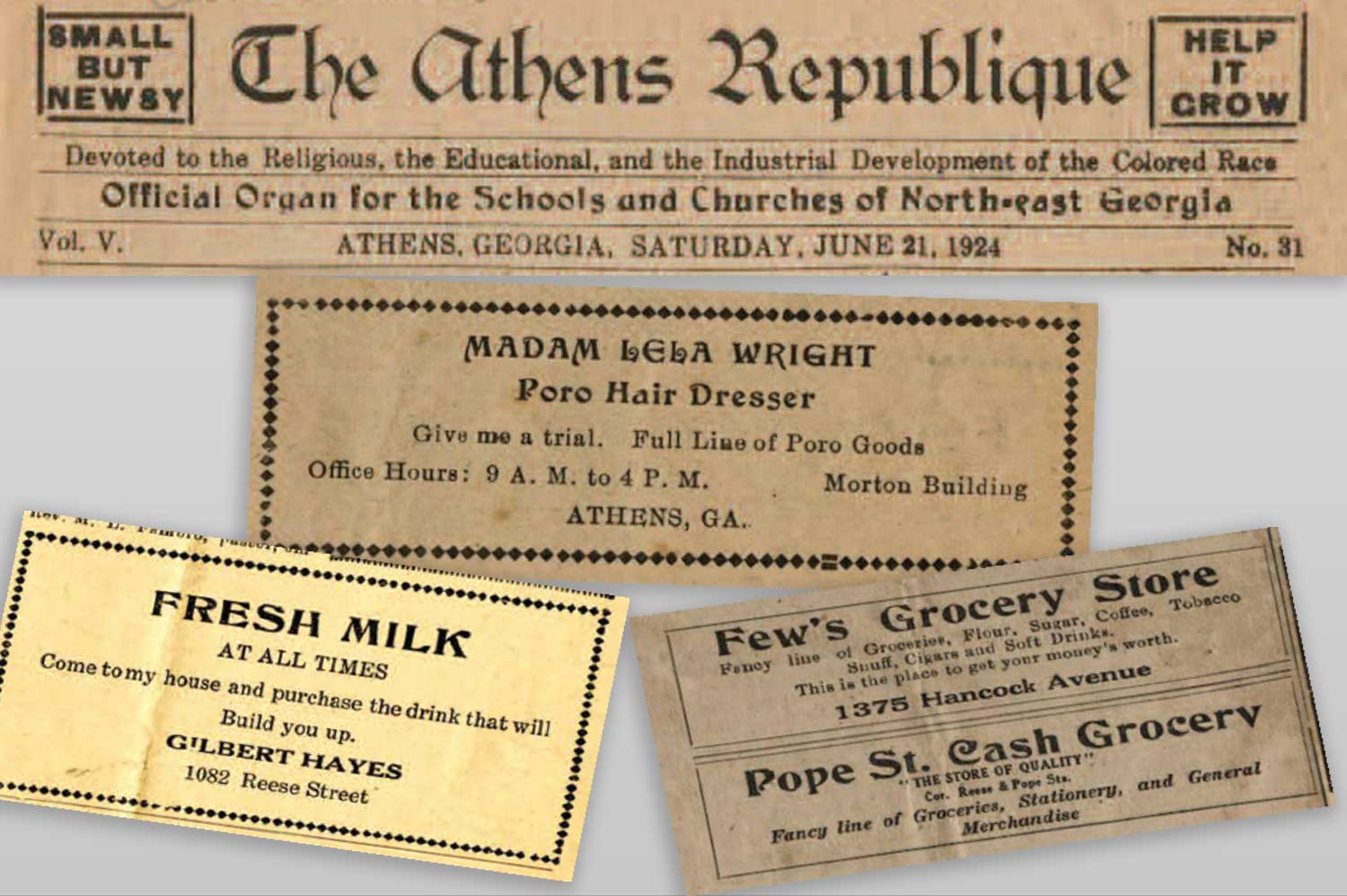 The Athens Republique: A window on 1920s African-American life