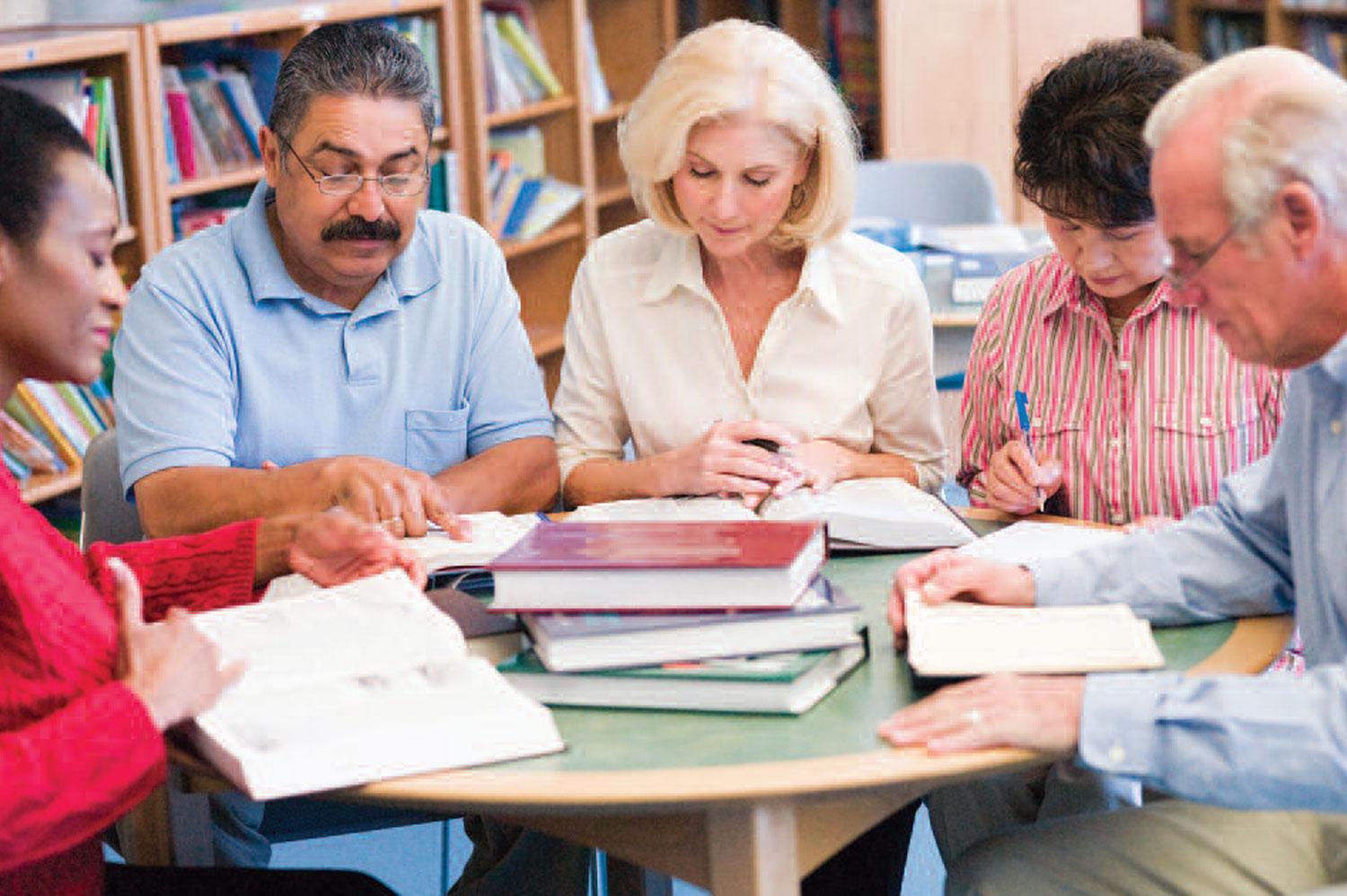 Read All About It. Not Your Grandma’s Book Club

The term book club often conjures thoughts of grandmothers and spinsters of yesteryear, chatting over tea and cookies. Popular movies have promoted it as a “woman thing.” But the truth is, the Athens area is rich with book clubs for all ages, all interests, and both sexes. In fact, book clubs have evolved over the last couple of decades into quite the trend, with one estimation that some 5 million Americans belong to one or more book clubs. They are a popular way to socialize and meet a wide variety of people.

One place to start is the public library. Currently, the Athens-Clarke County Library sponsors five book clubs. The clubs’ interests range from African American culture to post-apocalyptic chaos. Most library branches have at least one club that meets there.

While each library club has its own specifics, anyone is welcome at any time, and joining is as easy as attending.  Most book clubs discuss a specific title that all members read in advance of the meeting. However, others are more topic and genre based.

Trudi Green, assistant director of public services for the Athens-Clarke County Library, says that they are always welcoming new members to their variety of book clubs.  “Book clubs are a great way to get reading outside of your comfort zone.  You’ll read books you might never read on your own,” says Green. It’s a way to stretch your mind and stay sharp.”

Currently, the Library is participating in The Great American Read, an eight-part television series and multi-platform initiative sponsored by PBS that celebrates the joy of reading and the books we love. Athens is one of 50 libraries nationwide to be selected to receive a grant to host events related to the program.

Each of the library’s five book clubs will lead discussions based on titles featured on The Great American Readlist. Later in the fall, the library will partner with local nonprofit Rabbit Box for a special storytelling event associated with the series.  Members of the community are invited to the library to vote on their favorite books, and The Great American Readwill culminate with a finale that reveals America’s best-loved novel as chosen by the American public. Reading between the wines at Normal Books.

Libraries aren’t the only place to join other readers. While a newly opened book store on Prince Avenue may be Normal, it’s anything but ordinary. Normal Books is interested in more than just selling covers and opens its doors to a variety of book clubs and activities. They sponsor four book clubs and invite people to bring in ideas for new genre-based groups.

“Book clubs build a great sense of community and comradery,” says owner Mary Eaton.  “In the last decade, we’ve gotten out of touch with being face-to-face with people – meeting to discuss books is grounding.”

Eaton, who opened the store with her husband Chris, strives to create a welcoming atmosphere. “Our building has character and it offers great ambience for people who love being around books.  It’s a great place to come together and get together. And I just enjoy having people come here.”

Normal also offers a few twists to the typical read and discuss platform.  Open Mic Night, in cooperation with the Athens Writers Association, provides a platform for writers to socialize and share their work. Likewise, Reading Between the Wines, is as much a social gathering as a book club.

Those who want to start a new club can call or come by the shop for more information.  Normal provides the space and advertising for the clubs. Joining an ongoing club is as easy as showing up. The shop is also pet-friendly.

Avid Bookshop is a well-known and popular store for booklovers, and in fact, just won the Chamber’s 2018 Small Business of the Year. Opened in 2011 and now with two locations, Prince Avenue and Five Points, Avid currently hosts five book clubs that are open to all, ranging from the Hot Fiction club to the Social Justice club.

“Book clubs are a great way to make friends and hear different perspectives. People draw on their own life experience so discussing books is a lesson in empathy and listening as much as it is about sharing,” says Avid’s Will Walton.

“It’s also a good excuse to read,” he says.  “You’re not reading in a vacuum.  You know you’re going to be sharing, so even if you don’t like a book it keeps you going.”

Not just for women

Athenian Dick Hudson is a member of an all-male book club that’s been reading and discussing books since 1999. Its monthly selections focus on non-fiction works about history, science, literature, the arts, and government.

“It allows us to broaden our perspectives and understanding of the world, both through the variety of books chosen and the discussions that follow,” says Hudson. Some of our members have expertise in a book’s subject so they can lead discussion, which often prompts input and added insights from the others.”

Beyond the social aspects of the book club meetings, Hudson appreciates that it is one more way to keep his mind sharp and active.  Amen to that!

Joining a book club is easy and if there’s not one to suit, starting one is simple, too.

Check out the clubs at bookstores, including www.avidbookshop.com/events and facebook.com/normalbooksathens/

Kelly Capers is a freelance writer living in Oglethorpe County 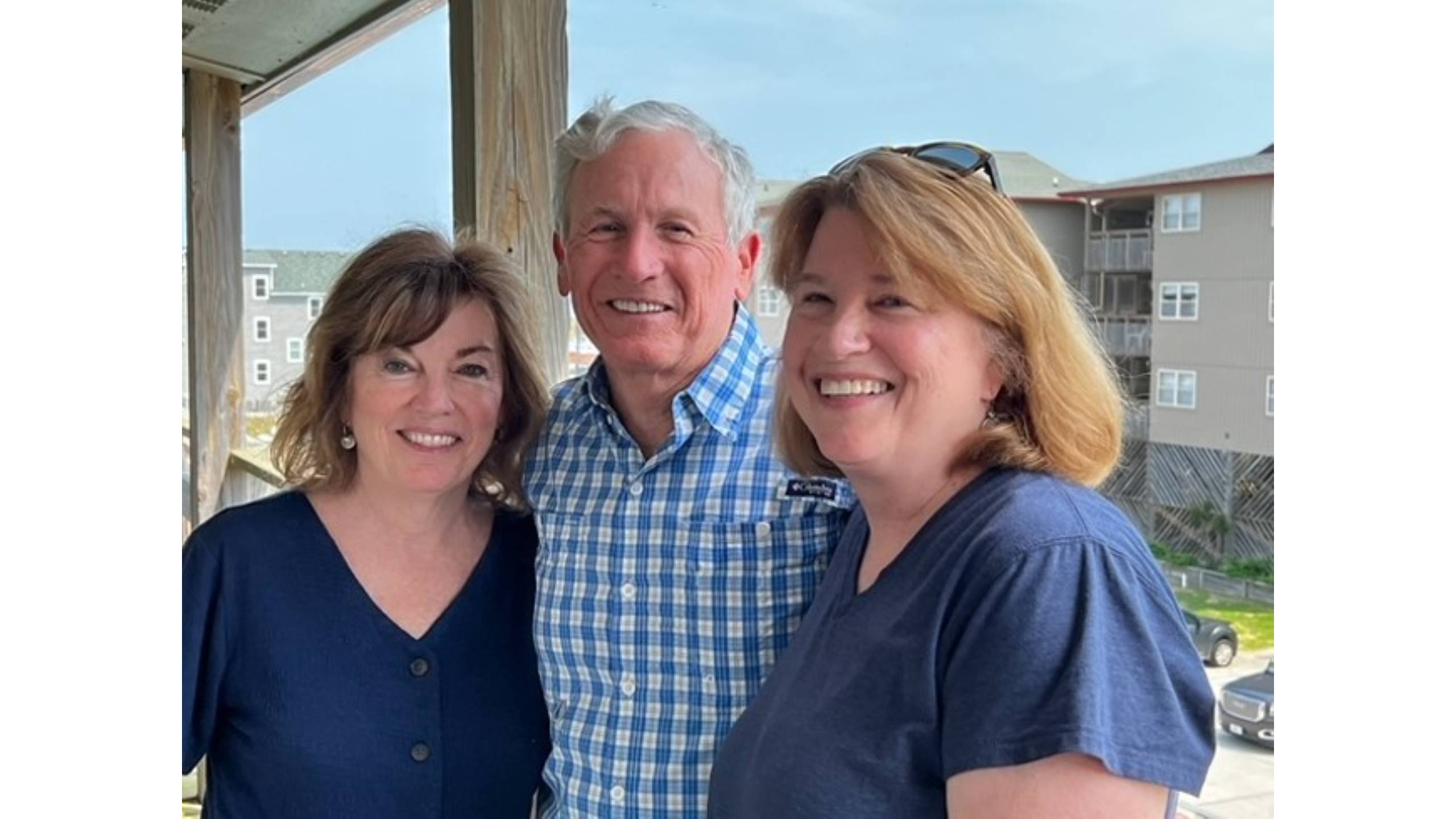 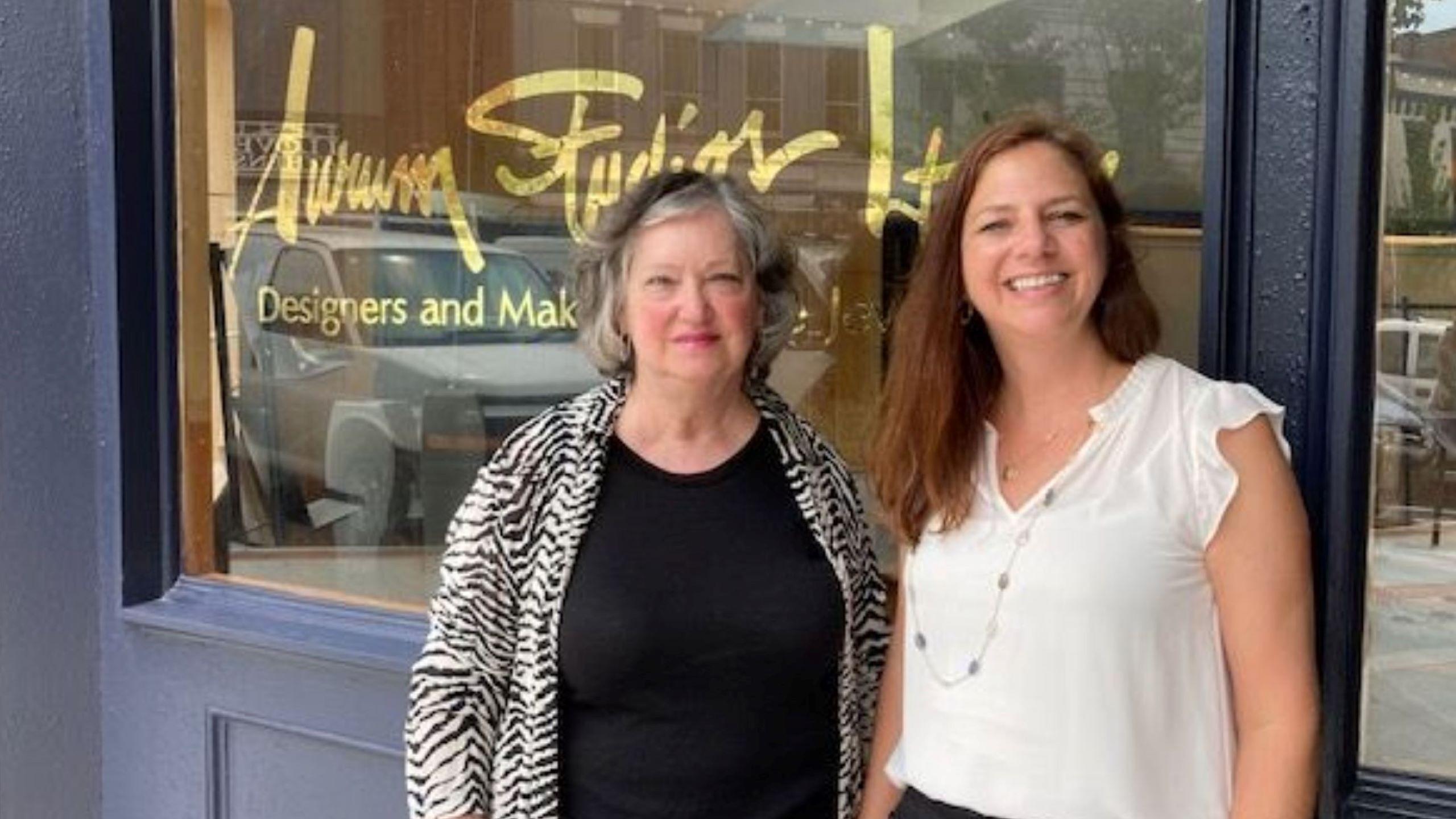 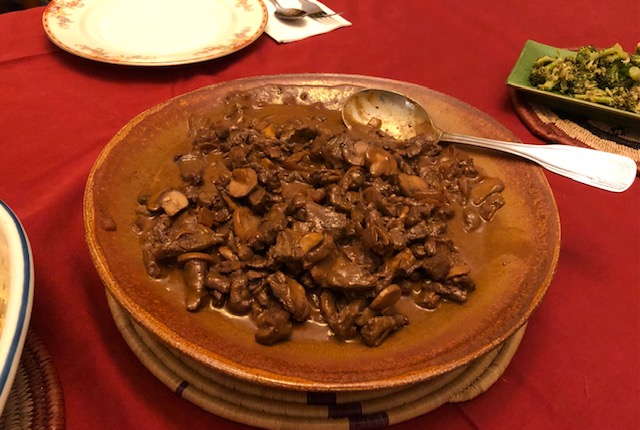