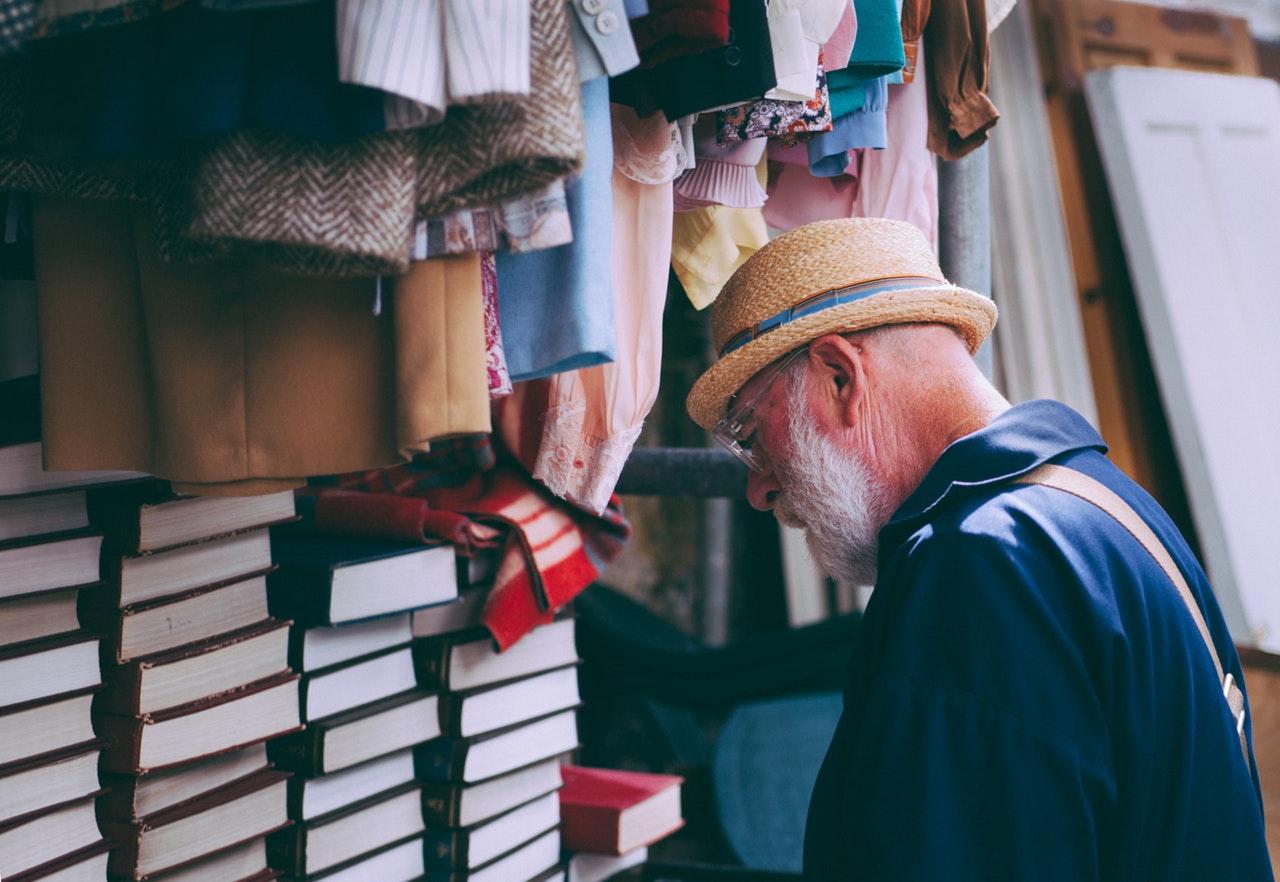 New York Times health journalist Jane Brody writes that although men get “about half as many osteoporotic fractures as women, when a man breaks his hip, he is more likely than a woman similarly afflicted to be permanently disabled and twice as likely to die within a year.” One in five men over 70 will experience an osteoporotic fracture.

Experts advise men age 70 and older to get a screening based on age and weight, and if it’s determined there’s a high probability for an osteoporotic fracture, to then have a bone density scan. 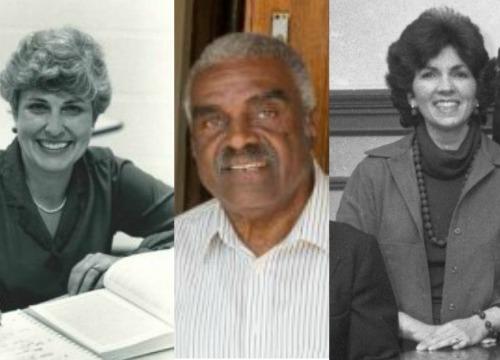 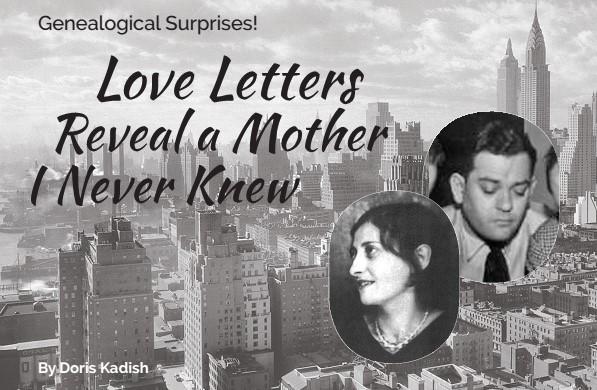 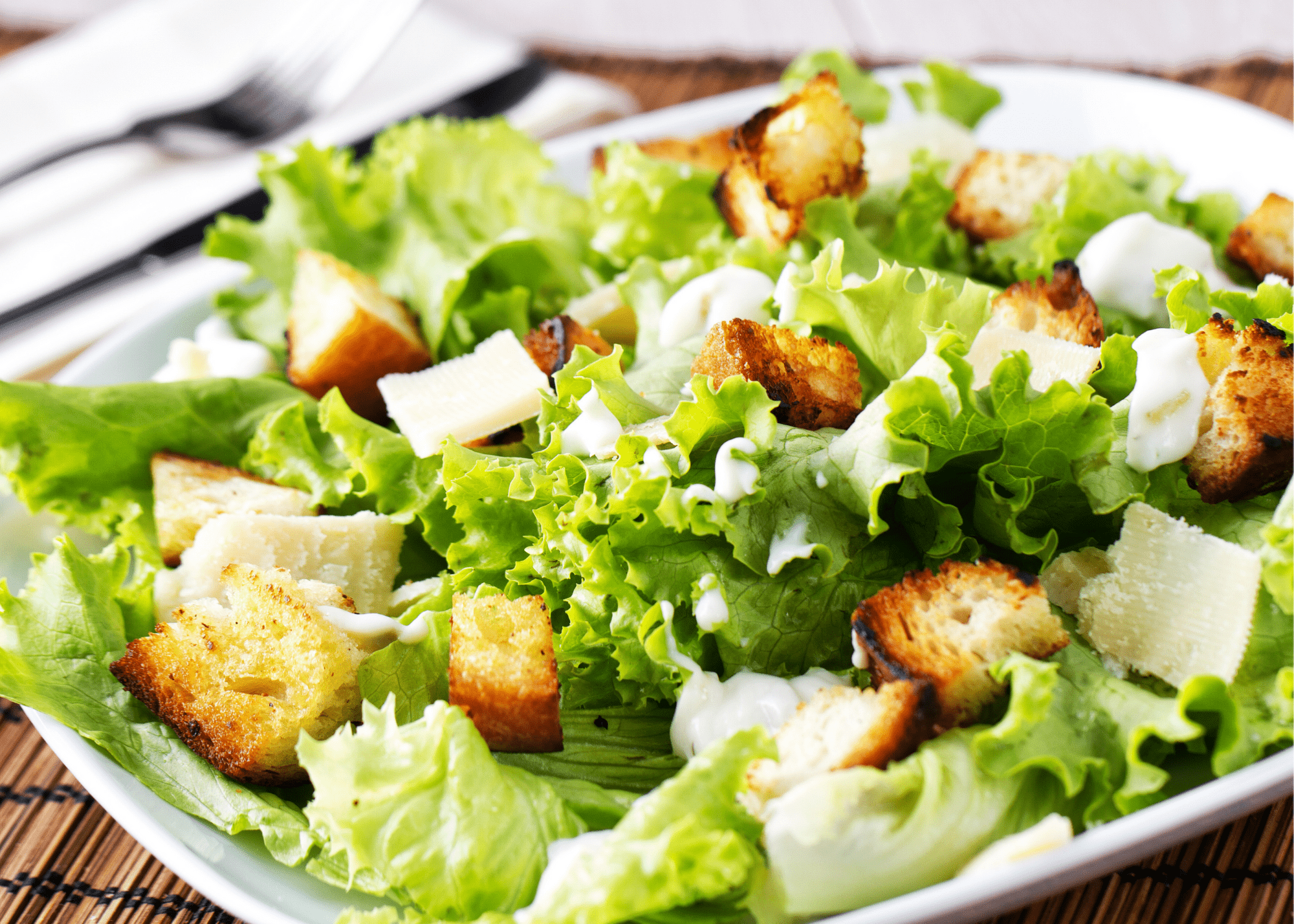