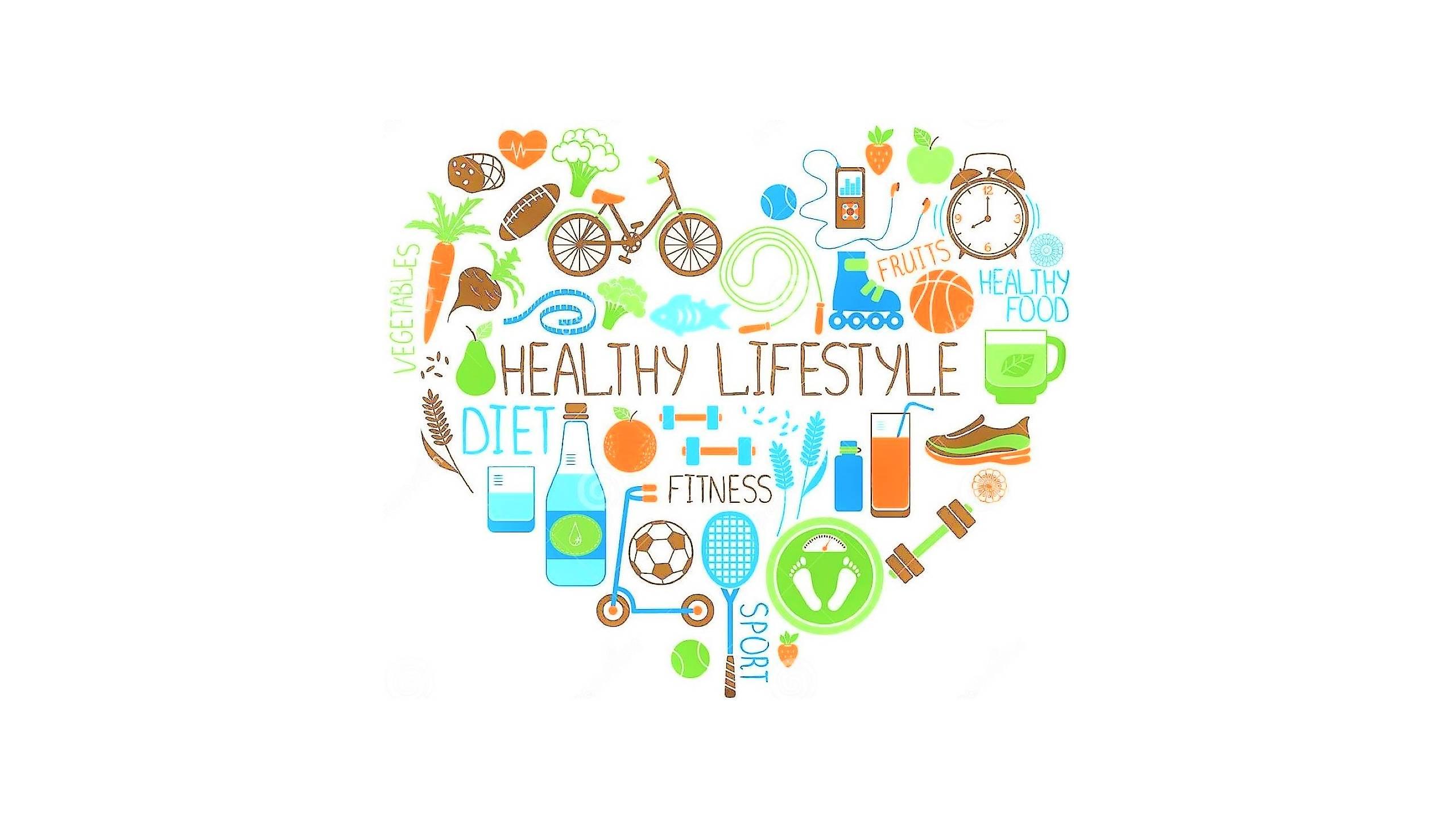 New York Times health journalist Jane Brody writes that although men get “about half as many osteoporotic fractures as women, when a man breaks his hip, he is more likely than a woman similarly afflicted to be permanently disabled and twice as likely to die within a year.” One in five men over 70 will experience an osteoporotic fracture.

Experts advise men, age 70 and older, to get a screening based on age and weight, and if it’s determined there’s a high probability for an osteoporotic fracture, to then have a bone density scan.

Men are more likely to suffer from the stigma that emotional struggles are a sign of weakness or something that should be dealt with in private. Culturally, men are expected to be strong, infallible and stoic but over 6 million men struggle with depression and more than 3 million live with anxiety.

One out of every five men will develop alcohol dependency during his life, and 80 percent of the 30,000 Americans who commit suicide each year are men. Some advice: Acknowledge that it’s okay to not be okay. Talk about it. Define and focus on your purpose. Create a social network; connect with others.

While conventional wisdom suggests blood pressure rises gradually as we age, that’s not true for everyone, according to new research in JAMA Cardiology. However, a systolic blood pressure reading (the top number) that regularly goes above 120 to 125 mm Hg may signal impending high blood pressure, regardless of age.

Using data from the Framingham Heart Study, which categorized participants based on the age at which they received a diagnosis of high blood pressure (in their 40s, 50s, 60s, 70s or never), researchers found that once a person’s blood pressure reached that range, it rose rapidly into the elevated range, which used to be 140/90. Recently revised guidelines are now 130/80. The advice: keep close tabs on your blood pressure.

Many people switch from stove to grill in the warmer months, but Harvard Health Publishing reports a new study that links regular consumption of grilled meat to an elevated risk of high blood pressure.

Scientists speculate that the increased risk was the result of a higher center of gravity. It’s well known that a large waist is associated with a higher risk of heart disease, stroke and diabetes. Men should aim for a waist size of less than 40 inches and women, less than 35 inches.

Knee buckling may also increase the risk of falling, according to Arthritis Care and Research. When the knee gives way from pain and osteoarthritis, it can cause leg muscle weakness or balance difficulties. Researchers studied 1,842 people, 40 percent of whom were men and who were at high risk for knee osteoarthritis.

After five years, 16.8 percent reported regular knee buckling, and over the next two years, those people were 1.6 to 2.5 times more likely to experience recurring falls, fear of falling and poor confidence in their ability to balance. Strengthening the quadriceps is the professional advice.

The New York Times recently highlighted the results of a comprehensive scientific review of research on how to become physically stronger. The review finds that eating more protein than currently recommended can aid the effects of lifting weights.

It wasn’t a huge effect but those who ate more protein gained an extra 10 percent in strength and about 25 percent in muscle mass compared to control groups who only weight trained. Current federal recommendations suggest 56 grams of protein a day for men and 46 grams for women.

The research found that 1.6 grams of protein per kilogram of body weight per day was optimal for those doing resistance training. For a 175-pound man that would be 130 grams a day.

Firearms Can Be Deadlier in Elderly Hands

Health care providers are trained to ask older patients with dementia about driving, but not about guns. A recent article in the Annals of Internal Medicinepoints out that at various stages of dementia, people may be unable to distinguish loved ones from intruders; their decision-making ability deteriorates. They may become paranoid, depressed, impulsive, agitated or aggressive.

One suggestion in the article is a “family firearm agreement,” described in the New York Timesas a sort of advance directive for guns. It’s a four-paragraph template in which the signer concedes that while he wants to control his guns for as long as possible, the time may come when he can’t make the best decisions. The document names an individual to tell him when that time arrives. While not legally binding, it can be a way to begin a tough conversation.

Alternatively, gun owners can establish a firearms trust, which is legally binding. A trustee can use a gun until disability or death triggers a provision transferring possession to the other trustees.