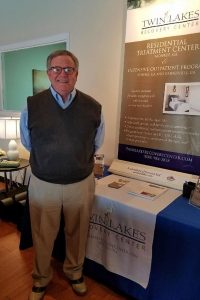 While confidentiality and privacy are signature aspects of most 12-step recovery programs for alcohol and drug abuse, former Chamber director and former Athens mayor, Doc Eldridge, feels no qualms about sharing his journey with the disease. He recalls he had his first taste of alcohol like a lot of young men – sneaking around drinking beer in high school.

“It was harmless,” says the Athens native and 1976 graduate of Clarke Central. He married in 1980 and by the mid-1980s, had two children. By the 1990s, life was humming along with work and family, and increasing involvement in the community. He was elected to the Clarke County commission in 1994 and mayor in 1998. Meanwhile, alcohol had become an insistent and looming presence in his life.

“I never had a DUI and I carried out my duties and responsibilities, he says. “But, from time to time, my wife would tell me I was drinking too much, and I’d say, ‘you’re right.’ But the drinking and the denial continued until Nov. 4, 2003, a date that’s burned in his memory.

His wife made it crystal clear: “You have a drinking problem and you need to do something about it.  Otherwise, I would have a lot to lose.”

“I reached out to someone who was in recovery,” he recalls. “When I went to my first meeting, I had no intention of stopping drinking. I just needed to cut back and get the pressure off at home.” But he says he began to hear things he liked and “lots of things and experiences I identified with.” After about 10 months into the meetings, the light went on, and he could accept: “I am an alcoholic.” And it took the weight of the world off his shoulders, he says.

“It doesn’t matter whether you were born an alcoholic or addict, or become one, addiction is addiction is addiction, and once you are, you are. Period, end of sentence.” explains Eldridge. “It physically changes your wiring; it can be a scary thought because it only gets worse and worse, never better.”

Eldridge retired as Chamber director earlier this year where he announced to a roomful of friends and supporters at the Classic Center that he was joining the Twin Lakes Recovery Center, which has out-patient facilities in Athens and Gainesville, and an in-patient residential facility in Monroe.

“My disease is not a scarlet letter,” he says, and for him, getting the chance to work at Twin Lakes, “helping people get help with their addiction is the most rewarding thing I have ever done.”

Boomers drinking at an alarming rate

According to an April 20 article in The Washington Post, experts on alcohol abuse have found one demographic group that’s drinking more than any other – the Boomers! More than teenagers and young adults, Boomers show a steady rise in alcohol use and binge drinking. Between 2005 and 2014, the percentage of older Americans who reported engaging in past-month binge drinking (women drinking four or more drinks in two hours and men consuming five or more) increased from 12.5 percent to 14.9 percent, according to the National Institute on Alcohol Abuse and Alcoholism (NIAAA). There’s also a rise in what’s known as Alcohol Use Disorder, an umbrella term for mild, moderate and severe abuse of alcohol in the 65-plus demographic.

The increase in drinking among older Americans is most pronounced among people with greater levels of education and income, and among women. Boomers seem to have embraced the notion that moderate drinking is good for them, compared to the abstention of the Silent Generation. While some studies have shown moderate alcohol use may stave off heart attacks, researchers say the evidence is mixed, and not strong enough to offset other health risks.

Currently NIAAA is funding a study on the health effects of moderate drinking but recent news reports show the alcohol industry is funding that study, and it’s become mired in controversy. In the meantime, it’s well known that drinking the same amount of alcohol as you age causes increased problems with the side effects of alcohol. Witness, visits to the emergency rooms for alcohol-related problems have increased among older people and women. 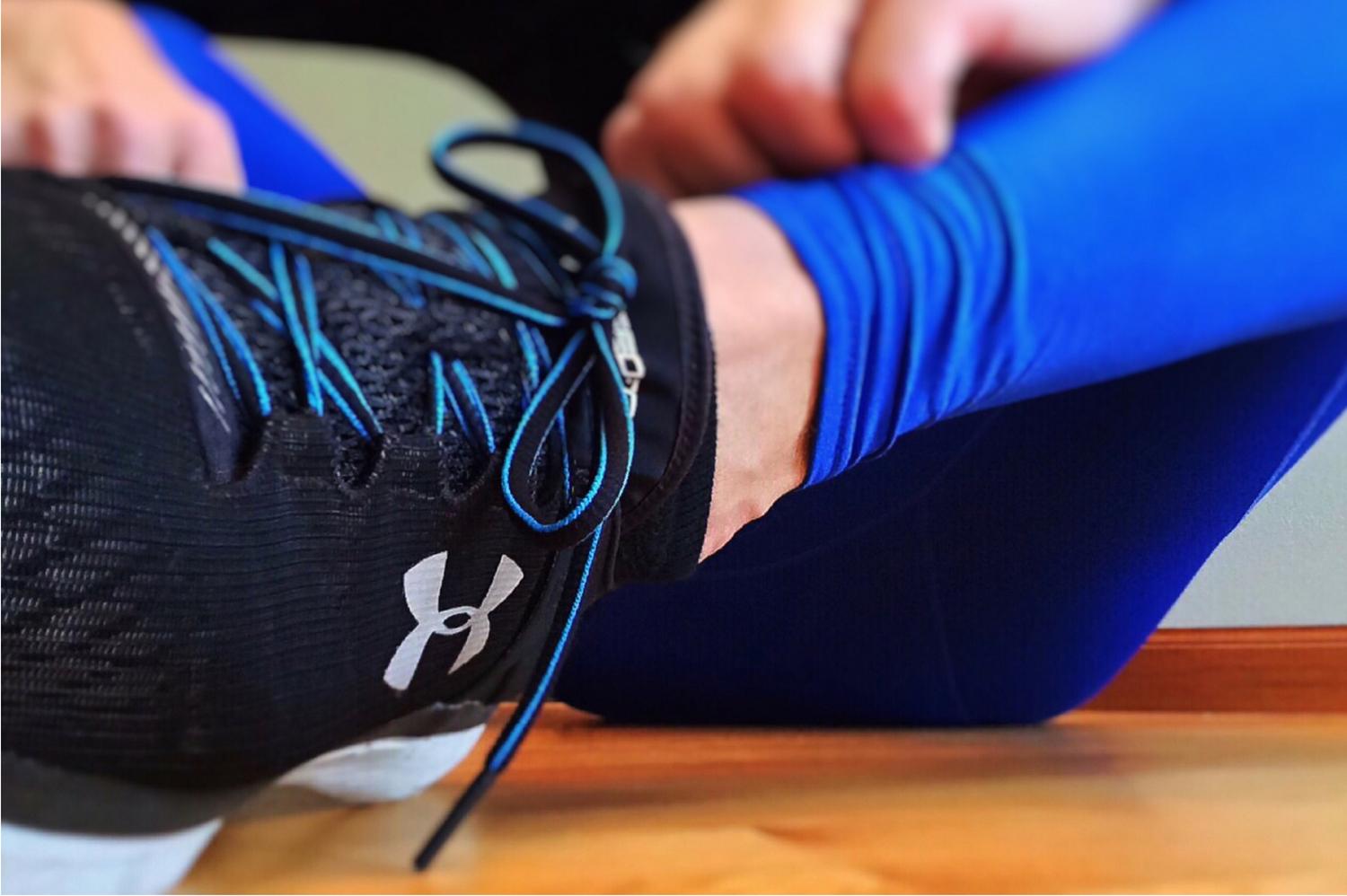 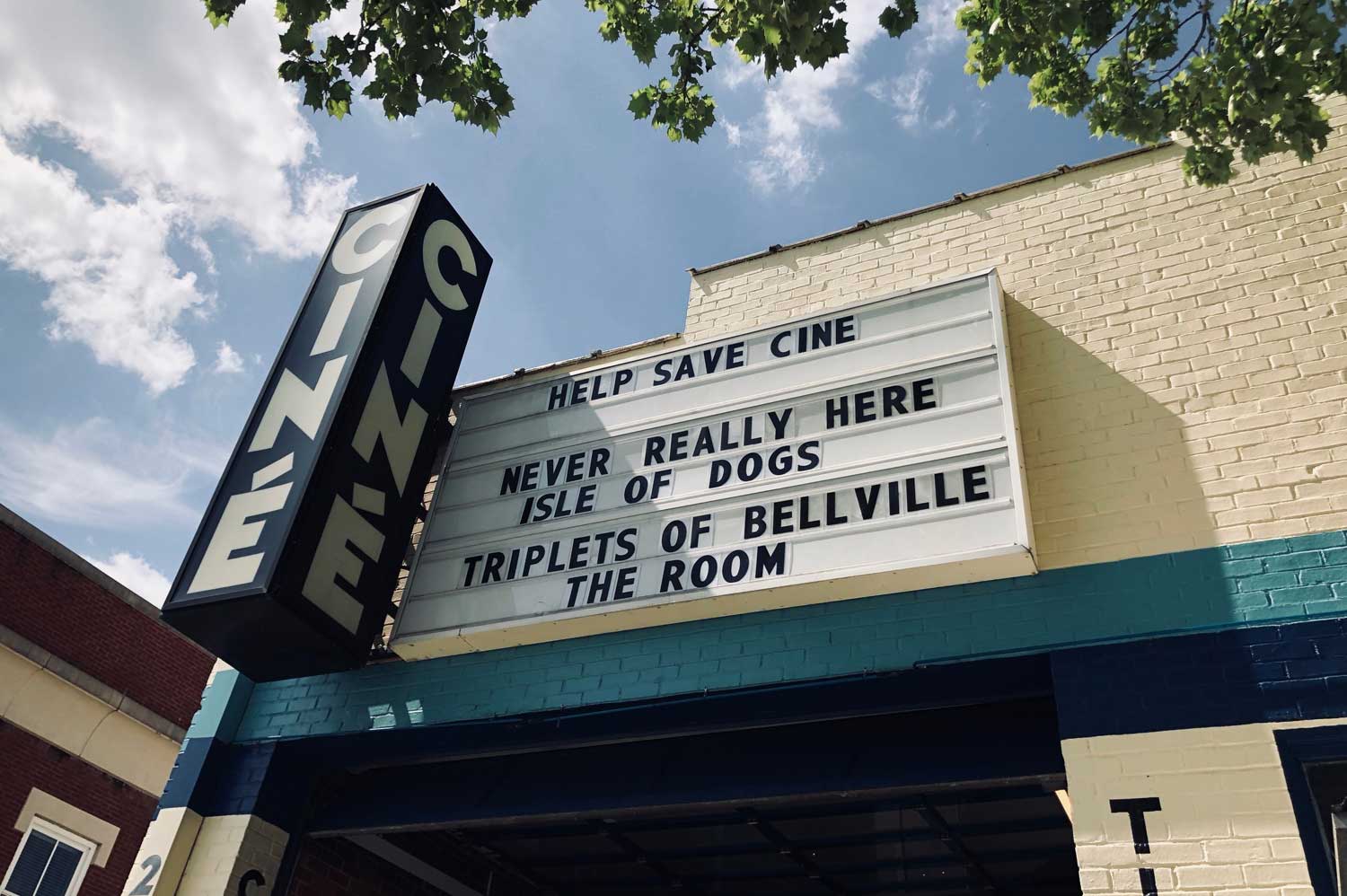