Passed down to me many years ago was this diminutive Kiddush cup set honoring my grandfather for officiating the Musaf service during the High Holidays of 5692. It was just another relic until I looked closer and dug deeper into the mystery that was my grandfather, Jacob Lion Friend.

The Oheil Moshe Synagogue is now the historical point of all Jewish tours of today’s Shanghai. Now that most of us have archival material at the click of our fingertips, I asked, “Who was my Papa?”

Born the oldest child in 1888 to the Cantor/Schochat of Branysk, his reward for being bright and studious as a young child was being sent to cheder to study from morning until night with bread and soup thrown in twice a day.

My Papa, who was called Leybl, continued a path of study of engineering and mathematics in Dresden, Germany and Toulouse, France, and afterward enrolled in the Russian Conservatory in Vilna where he studied music, theory, and cantorial instruction.

As did many Jews, when Germany invaded Poland during World War I, our Leybl left for Harbin, China, and later for Shanghai, where he found work and limitless opportunities to engage in Jewish life. Along with writing prayer books for those whose Jewish life had been compromised due to the war, my Papa was the Far East representative of HIAS—Hebrew Immigrant Aid Society—and immersed himself in the volunteer work of running the synagogue, Oheil Moishe, where he started the first Jewish choir in Shanghai. In his memorabilia, I found a letter stating that in honor of his service to Oheil Moshe, he was given life membership in the synagogue.

Sadly, he did not continue his life there. One month before Pearl Harbor, my Papa arrived in the Philippines for business and ended up staying in Manila as a refugee under horrendous conditions for the entire time of the occupation. When the Americans moved into Manila to liberate, Papa became active again organizing prayer services and engaging in lay cantorial duties.

He carried on the tradition of service to the Jewish community when he came to the US in 1948, eventually settling in Atlanta at the Ahavath Achim Synagogue, becoming a Hebrew School teacher, tutoring B’nai Mtivah children and leading Torah study groups when asked. Jewish musical liturgy was the soul of his being. Papa was a modest man and his needs were few. He never stepped away from an opportunity to give service to the Jewish community and beyond. His neshoma is what touches my spirit to support our Congregation’s choir. Papa, your memory and music always serve as blessings. 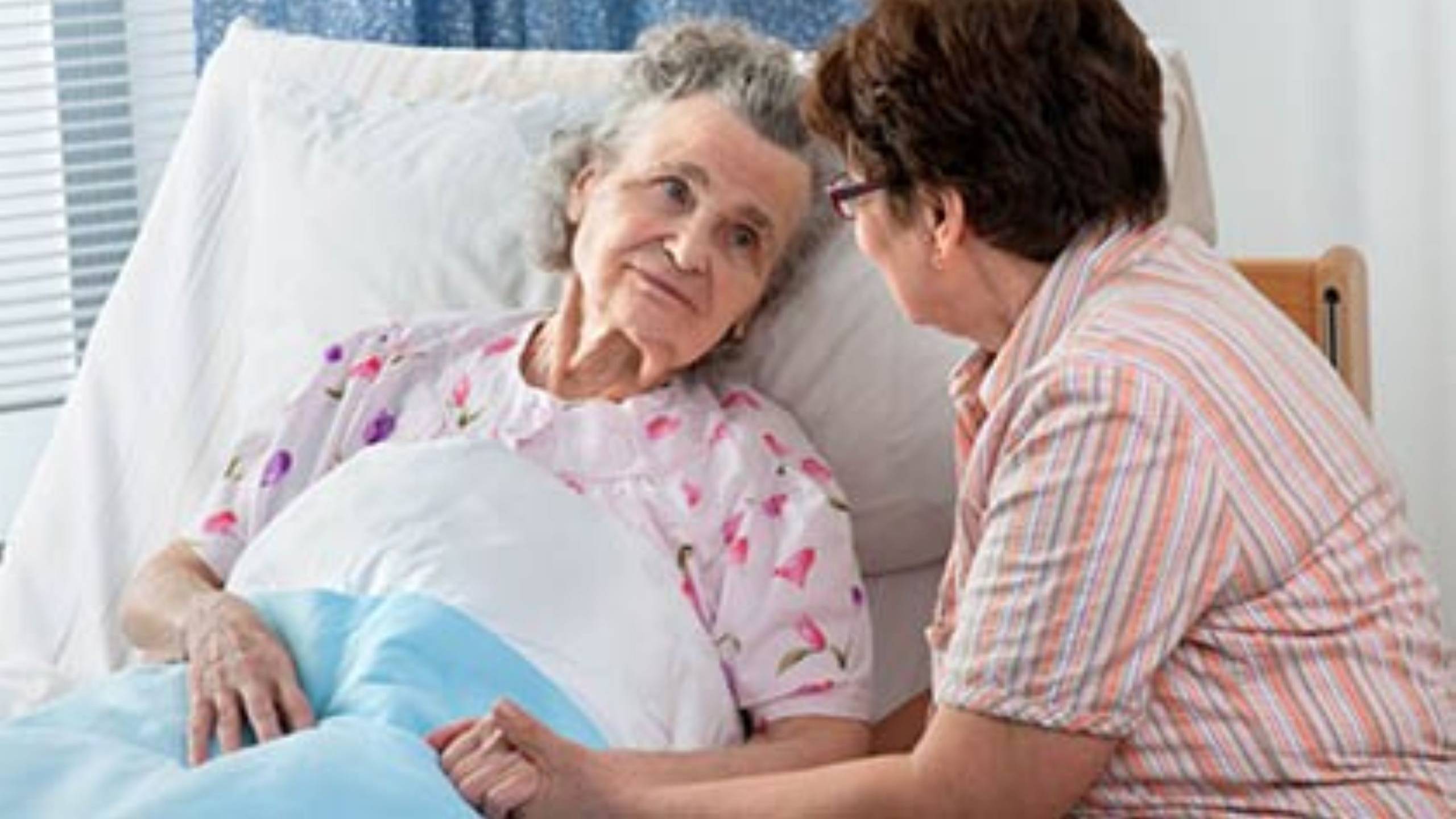 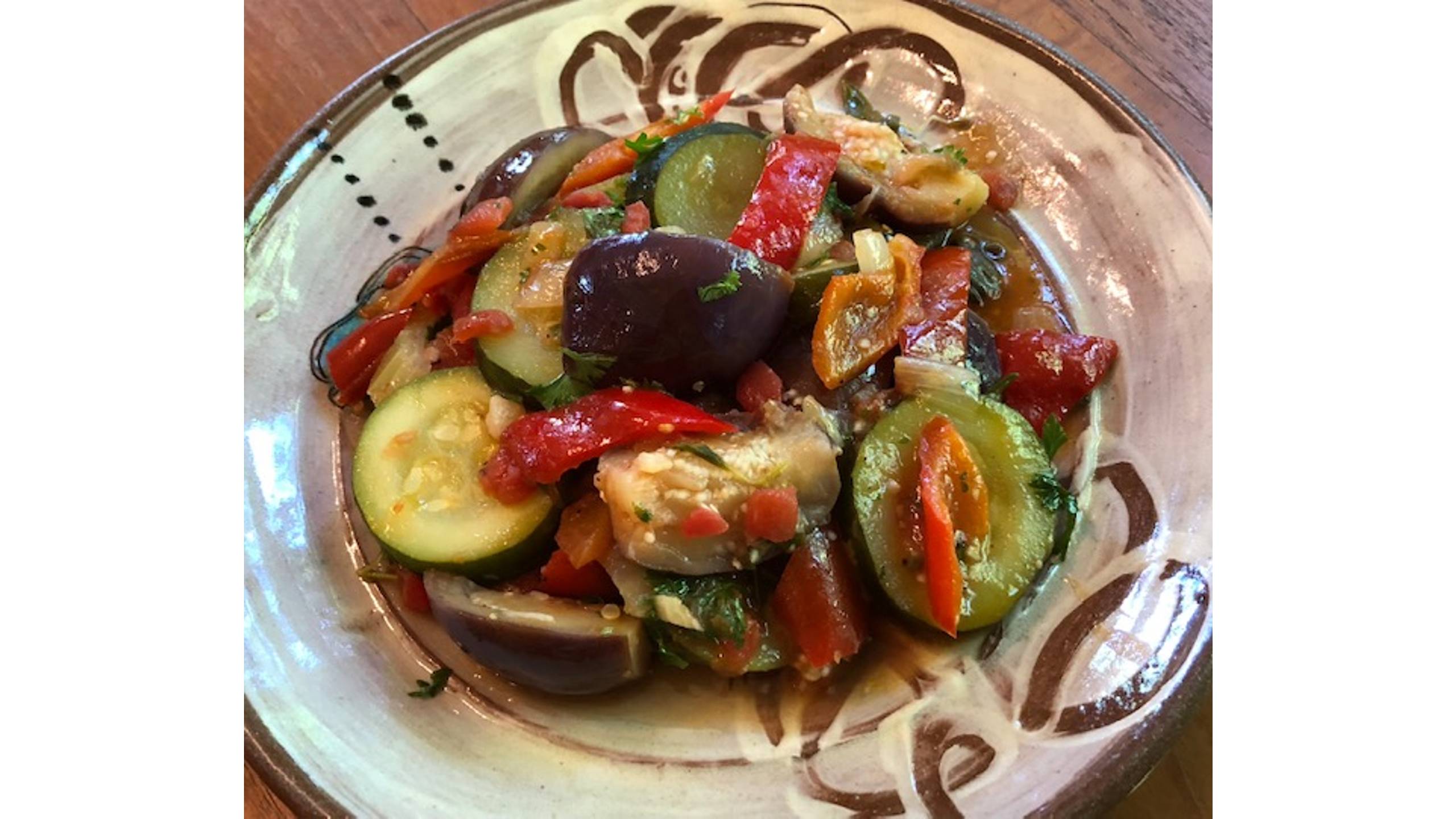