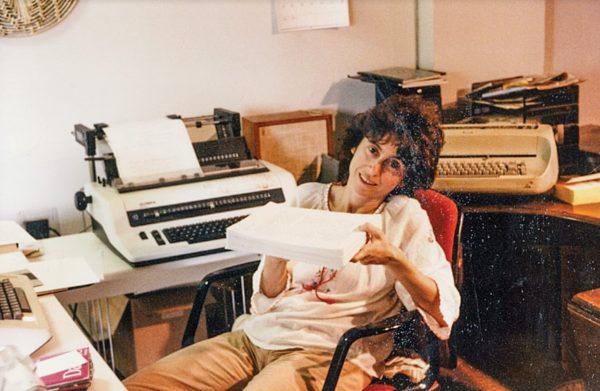 I walked uneasily into a meeting of 30 UGA male department heads in 1993. I was the new kid on the block, the new head of the UGA department of Romance Languages, and I was the only woman.  The academics I knew at Kent State in Ohio dressed very casually, even shabbily. Here was a roomful of men impeccably dressed in summer suits and ties.  They stared at me.

Growing up in rural New York state in the 1940s and 50s, I never envisioned becoming a professor. While my parents valued education, they and society expected girls to be wives and mothers. “Be prepared to teach high school just in case. Translation: “if your husband dies or can’t provide, you can support yourself.” So, I got my degree in French from Skidmore in 1961, and of course, I got married later that year.

I also took summer courses in education so that I could start teaching high school after the wedding.  The path I dutifully followed entailed supporting my husband while he finished law school and then quitting work once I had children.

Later, since I loved studying, I took graduate courses at night and in the summer. For a stay-at home mom, graduate school was an intellectual oasis and lifeline but I gave little thought to career.

When we moved to Ohio for my husband’s career, ever the student, I began a doctoral program and had my third child. As I approached the end of classwork, I met with my advisor about my dissertation. He nixed the topic I proposed and said dismissively, “Write on whatever you want; if you expect to get a job, get divorced.”

Undaunted, I asked what I should write on. His suggestion, an unknown French writer who, lucky for me, would later win a Nobel Prize. Since mine was one of the fist dissertations on him, it led to my first academic position at Kent State University; my cutting-edge subject had impressed a member of the hiring committee. My career was launched, and as my advisor had predicted, I got divorced!

“…if you expect to get a job, get divorced.”

After 20 years at Kent State, remarried to another professor, and raising three children, I sought out a new position here at UGA, even though members of the department were known to be at war with one another. Academia is a small world and I got all the gossip from the Spanish Medievalist, who was buddies with the one here.

Lucky again, my husband wanted to shift gears professionally and agreed to the move and my ambition. He became what was by then called “a trailing spouse,” and offered a nontenured position. Universities had begun to realize that recruiting faculty, especially women, required paying attention, or at least lip service, to the professional lives of their spouses or partners.

Feisty and outspoken, the late Margaret Dickie had come to Athens from Illinois in 1987 and found UGA at that time to be inhospitable to women. Worried about my ability to survive in a politically divided department, she invited me to join an informal group of six senior women who dined together monthly. We became eight and have continued meeting monthly for the last 24 years. Margaret laughingly baptized us “The Steel Magnolias.” Our disciplines ranged from the humanities to the sciences but our experiences as women in a male world were remarkably similar.

Judy Willis, from Detroit, loved bugs! Her father took her out to catch tadpoles while her mom preferred shopping. She was headed to the University of Michigan with a teaching degree in mind when she happened to encounter a customer in a bookstore who noticed here reading a book about birds. As they talked and Judy shared her plans, the woman said, “My sons, also interested in birds, have been advised to go to Cornell.”

It was a key moment when she began to chart her own course. She applied to Cornell and was accepted. Another such moment was after her freshman year in 1953 when, back home for the summer, she wandered into the Detroit Institute for Cancer Research to offer her services as a volunteer.  Though the Institute never accepted volunteers, they were desperate for help — Judy spent the summer performing autopsies on mice and carefully preserving their organs. It was then that she knew her future would be in science. After Cornell, Judy completed her masters and doctorate at Harvard in 1961. Anne Williams grew up on her father’s dairy farm in 1950s Texas; her mother taught high school English and Anne was expected to follow in her footsteps. But, after enrolling at Baylor University in 1965, she, like Judy, quickly decided to go her own way. She studied in Paris in 1968, learned French and attended live operas. She made her way to Cornell in 1969 where her talent was recognized by the world-famous professor of British Romanticism, M. H. Abrams. He offered to direct her dissertation, and afterward, a telephone call from him was enough to get her hired at UGA.  That’s how things were done at top schools then. Influential male professors could place their best students with a mere phone call.

The sacrifices of academic marriages

Judy, Anne, and I were the married members of the Steel Magnolias. Judy and her husband got their degrees at the same time but he was the one who got a job offer at Illinois while she had only nibbles. She then became a ‘captive’ spouse and a victim of the state’s nepotism regulations, only able to teach as a temporary “emergency” instructor.

After Anne got her doctorate from Cornell in 1973, she spent several years teaching in Iowa and then married in 1978. Her husband was offered a position at Holy Cross in Worcester, Mass. but Anne could find nothing in the area. An offer at UGA meant the newlyweds would live 990 miles apart!

“I was determined not to give up my career.” For 13 years she endured the separation and travel of what is called a “commuter marriage,” a not uncommon alternative, even today, for dual-career academics. Eventually her husband reached a point in his successful career where he was willing to forego tenure and accept an instructor job at UGA.

Before affirmative action and before female Boomers began enrolling in large numbers, women in academia faced barriers, large and small. At Illinois, Judy was invited to join the wives’ club for her husband’s department, and an invitation for a holiday party from her own department was addressed to “Dr. and Mrs. Willis.” She was relegated to a desk tucked away in a corner of a lab.

Arriving at UGA in 1978, Anne found herself in a hierarchical, male-dominated English department, with only one tenured and one tenure-track woman among 45 faculty members. She was relegated to teaching freshman composition or survey courses, and it wasn’t until she received tenure that she could teach in her field or other graduate courses. Before her, no woman had achieved tenure in English without an appeal.

Her achievements were distorted. “You write like a man,” she was told. When a university press accepted her book, she heard, “That Press has really been going downhill lately.” For promotion to full professor, she had to appeal.

I recall being the only woman invited to belong to a select “academy” of 30 scholars” at Kent State. When the subject of including more women arose, one professor piped up, “I hope they’re cute.” As I had known to expect, my first term as department head at UGA was filled with conflict, such that I had to call for a complete financial audit. During my review for a second term, the dean said: “We were concerned initially with how you could handle such a difficult department because you’re so petite.”

Women faculty have increased steadily since Judy, Anne, and I came to the university.  The heads of both Romance Languages and English in 2018 will be women. I walked into a roomful of department heads with no other women: now there are 12. Although some challenges persist, the “bad old days” are just a memory now.

Postscript: According to the Chronicle of Higher Education, in 1980, women and men were enrolled in higher education in equal numbers for the first time. In 1981-82, more bachelor’s degrees were awarded to women than men. In 2005, the majority of degrees at all levels were conferred on women. Currently, women comprise 40 percent of faculty in higher education, and 24 percent of full professors. Only one in three women who take a fast-track university job before having a child ever become mothers. Among tenured professors, only 44 percent of women are married with children.

Great article!
I’m glad I lived through those years of change in women’s work conditions.
Myrna 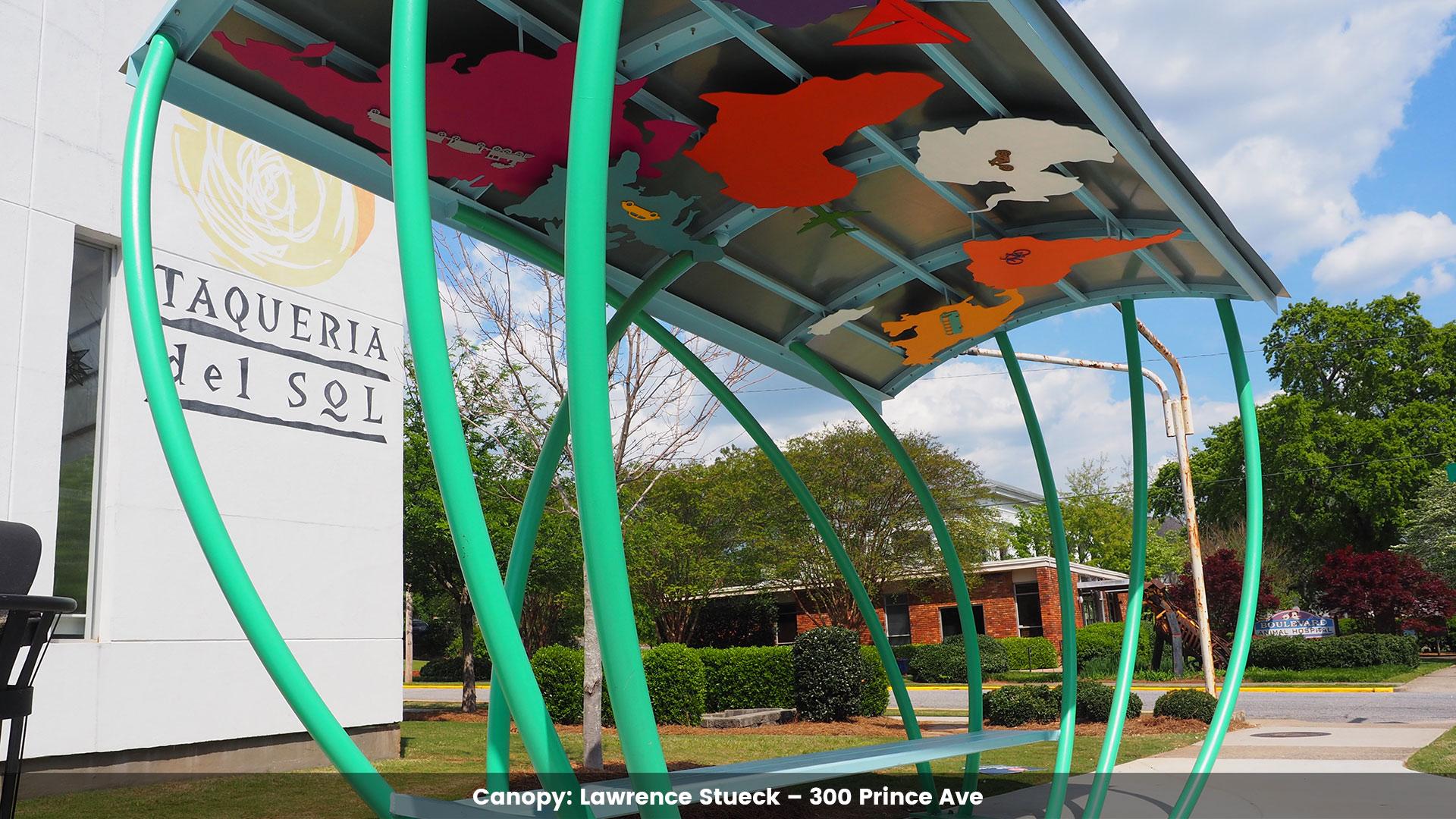 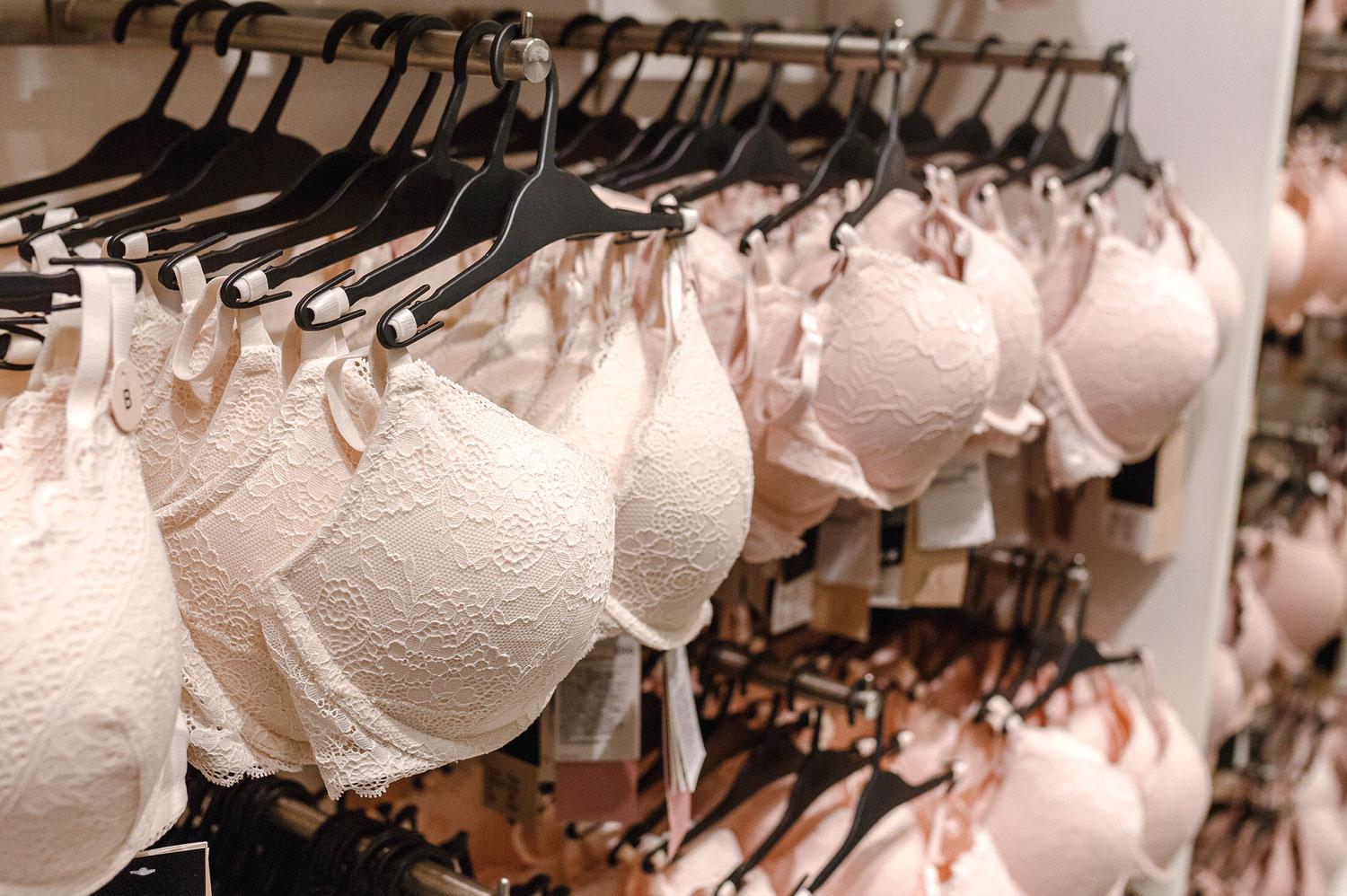