I’d been telling myself for months that I should go down to Florida to visit her. But between working and graduate school, a free time never came. It was not until after the phone call in July 1976 that my mother and I made the trip from my home in Philadelphia. Grandma was discovered in her apartment, probably by a cleaning person, after having been dead for several days. She was 78 years old. Since her only child, my father, had died in 1971, I was the lone executrix of the estate. I was 25 years old.

No one worried that Grandma’s death was imminent. She always had a litany of medical complaints that no one took too seriously. None seemed to be life threatening. She seemed to take pleasure in discussing her various ailments. No one ever felt pity for Grandma in her poor state of health. We all regarded her illnesses as a kind of a hobby. While some women played bridge, my grandmother visited doctors. She belonged to an excellent health plan which covered all of her doctor bills so she was occupied free of charge. Polio left her with paralysis in her right arm during her childhood. My parents felt this condition gave her favored status in her family as a child and perhaps that is how she developed her habit of dwelling on medical problems.

As long as I remember, Grandma had lived alone on the sixth floor of an old brownstone in the Flatbush section of Brooklyn after my grandfather died in a car accident in 1951. I loved visiting her as a child on our rare visits to Brooklyn. Walking into her building was like entering an exotic new world of stained glass windows, high ceilings and funny carved men coming out of the wall. The foyer was filled with the aroma of cooking from all over the world representing the different inhabitants of the building. The best part of all was an elevator which had a regular door with a knob instead of one that was opened by a push button. My sister and I entertained ourselves riding up and down in it.

Grandma complained bitterly about her apartment. The Super would never fix anything. The neighborhood wasn’t safe, and uneducated foreigners were moving into the building. Yet, she wouldn’t move. We again attributed this to Grandma’s seeming penchant for misery.

I received letters from 201 East 18th Street on a regular basis from Grandma and always responded back. Grandma never let anyone forget she had been a school teacher for years. My early letters were returned with red marks and a request to return them rewritten and corrected. The most exciting times to hear from Grandma were birthdays and Hanukkah. A big package would always arrive from Macy’s holding something for which we had been wishing. Grandma’s letters were filled with hugs and kisses and longing to be near us. However, she never seemed to enjoy her visits with us. She could have visited us much more frequently since our home in Schenectady, NY, was only a three-hour train ride from Brooklyn. I don’t remember her doing anything when she visited. She must have been very bored. She always seemed eager to return to her apartment in Brooklyn and appeared happiest when the visit came to an end. She would be up at the crack of dawn the last day of every visit. By the time I awakened, she was sitting in the guestroom chair dressed, with her hat on and suitcase packed. She would sit there until my father was ready to drive her to the train station. It didn’t occur to me until adulthood that I never developed any affection for my grandmother, which made me feel sad and guilty. After I left home, I only saw her at rare special family events. We continued our impersonal tradition of letter writing.

Grandma shocked us all by moving down to Florida at age 76. I continued to receive letters, but now they came from the Nautilus Hotel in Miami Beach until we got the phone call she was gone. I never saw her again after she moved.

The funeral was strange, held in a funeral home in Queens, NY, with few relatives and fewer friends. Conversation was light before the service and was in no way connected to the event of the day. No one seemed upset by her passing. A rabbi who had never met her performed a perfunctory eulogy.

Only one person cried. Nettie and my grandmother had been friends since they were young women, teaching for years in the same school together. 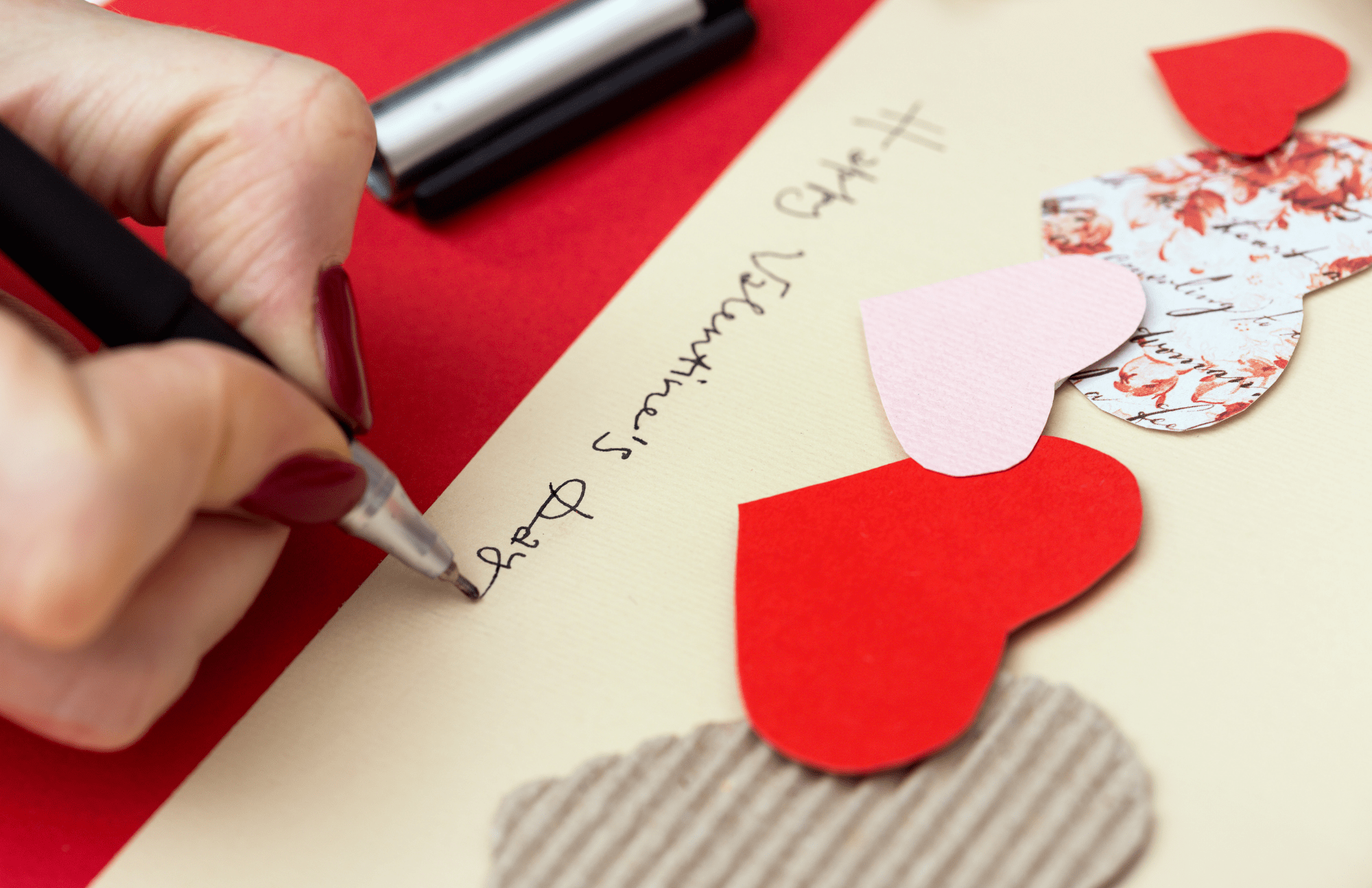 I better understood their relationship when I was going through some cards and letters my grandmother had saved. There was a whole stack of valentines she had received from Nettie over the years. One of them ended:

“Anna, I know you are feeling down and unhappy, but you must not let it get to you. You have had bad times before and have always overcome them. Remember, I think of you always even though we cannot be together. Love, Nettie”

The card made me feel good to know my grandmother had experienced a close relationship with at least one person. At the same time, I felt sad knowing that the years slipped away without my developing a close, loving relationship with her.

At the time of her death I regarded my grandmother’s social circumstances as her own doing. She was a complainer and critical of others. She isolated herself and did not engage in activities where she might have developed social relationships. 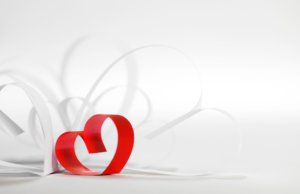 Revisiting the events forty years later, after reading the letters from Nettie, I am pained by the loneliness that this woman suffered. What was life like for a shy, disabled woman with few friends? She was widowed at 53 and lost her only child when he was 46. Her second pregnancy ended with the delivery of stillborn twin girls. Life had not been easy for her. I wonder if she might have suffered from clinical depression. It must have been very difficult for her living alone in a large city with little social support. I wish I could have seen this while she was alive, then maybe I could have helped replace the pain in her lonely heart with love.

Important dates for your Spring calendar

Important dates for your Spring calendar

Just a Thought: Age-Friendly or Ageism?

Aging Toward the Gentle

Get the latest news and updates.