Tucked away on two acres of private property in southeastern Clark County, one man’s inspired memorial of the 9/11 attack bears silent witness to lost lives.

Until the wind blows.

Then the 20 windchimes Bob Hart, 67, has installed on his 9/11 Memorial Trail ring delicate, mournful notes, announcing again the murder of 2,977 people at the hands of fanatical Islamic terrorists.

“It’s pretty neat to be out here when the wind is blowing,” said Hart. “You can hear them all over the place.”

Hart, retired director of the Office of Information Technology at UGA’s College of Education, was in his office the morning the first jet-liner crashed into the World Trade Center in Manhattan. A quote from Elie Wiesel on the sign in box near the trail entrance.

that televisions were set up and operating so people could be informed.”

Like most Americans, Hart did not immediately realize what was happening.

“For a half hour I thought it was just a stupid plane that got off course and went into the building. Then when the second plane went in we knew it wasn’t just a stupid plane,” Hart said. “Twenty minutes later, Norm Thompson (a colleague) came in and said, “Bob, it’s that son of a bitch (Osama) Bin Laden.’’ I didn’t even know who Bin Laden was. Really there was no emotion. It was just disbelief.”

Hart and his wife, Nancy, decided to stick with their previously made plans to visit New York City the following month. As they flew in they could see the still smoldering ruins of ground zero of the attack, where two jetliners crashed into the upper floors of the Trade Center’s twin towers.

It was on the flight back to Georgia that he decided he wanted to build a memorial on a portion of the 18-acre home site they own at 320 Morton Farm Lane. He dedicated two acres to the memorial.

The trail, which can be seen at this link, features 99 posts, each bearing as many as 32 victim’s names; three monuments commemorating the sites of the attacks at Ground Zero, the Pentagon, and the Pennsylvania field where passengers brought down a plane hijackers intended to fly into a third, undetermined target; a central gathering place with an American flag surrounded by artwork; a recently acquired piece of stone from ground zero; and the wind chimes.

Hart, who retired from UGA in 2002, said he wanted to build the trail for several reasons, among them that he doesn’t want the victims forgotten; that “there are still people out there who would like to do this to us again;” and he wants American politicians to quit bickering and work together.

When Hart began building the trail, he expected it would take him a year. But then numerous people at UGA and in the community heard what he was doing and pitched in to help. It was finished within a couple months, ending in December 2001. Maintenance and improvements have continued over the years.

Three community memorial services have been held at the trail.

The first was on the one-year anniversary of the attack, then again on the 5th and 10th anniversaries. 2016 will mark the 15th anniversary and a commemoration expected to draw hundreds of people will begin at 4 p.m. The ceremony will follow a format similar to those of years past, including music, special readings, and the recitation of the names of the victims.

Also, this year there will be a special emphasis on the Whittington/Falkenberg family. Leslie Whittington was the daughter of Athens residents Ruth Koch (now deceased) and step-daughter of George Koch. She was married to Charles Whittington and had two daughters, Zoe, 8 and Dana, 3. All four were killed when American Airlines Flight 77 slammed into the Pentagon.

“I don’t think we’ll forget about the event. We’ll remember it for a while,’’ Hart said. “We are forgetting how the country came together . . . how we worked together, but I think we’ll always remember the day.”

But Hart, who served four years in the U.S. Air Force during the Vietnam War and left the service as a captain, said he also was motivated to build the trail by the open and caring behavior of the people of New York that he saw during the post 9/11 trip, as well as his patriotic instincts.

CEREMONY SCHEDULE OF EVENTS
SEPT. 11, 2016 4 P.M.
1. 3:40 – 4:00 PM – Charlie and Nancy Hartness will play music while folks arrive.
2. 4:00 PM – Former mayor of Athens, Doc Eldridge rings bell to start ceremony.
3. Everyone gathers near the flag while the New Horizons Band plays “America the Beautiful.”
4. Opening remarks – Bob Hart
5. National Anthem – Marty Winkler
6. Pledge of Allegiance – Led by Lt. Paul Waller, Georgia State Patrol.
7. Remembering 9/11 in Athens – A brief address by Eldridge, mayor of Athens on Sept. 11, 2001.
8. Group Sings “God Bless America,” “Let There Be Peace on Earth,” and “America, America” led by Marty Winkler, Lisa Cesnik-Ferguson and Lane Alexander Moseley.
9. Readings about the Whittington and Falkenberg family and others killed on 9/11 by Bryn Adamson, Terrell Austin, and Allen Rowell of the Athens Town and Gown Players.
10. “Hymn to the Fallen” performed by the New Horizons Band.
11. “Coleman’s March” performed by Charlie and Nancy Hartness while folks move around the trail to different markers.
12. The reading of the names in unison.
13. “Taps’’ by Bill Adams. This will end the ceremony
14. The New Horizons Band will play a medley of songs while folks are leaving or remain to reflect. 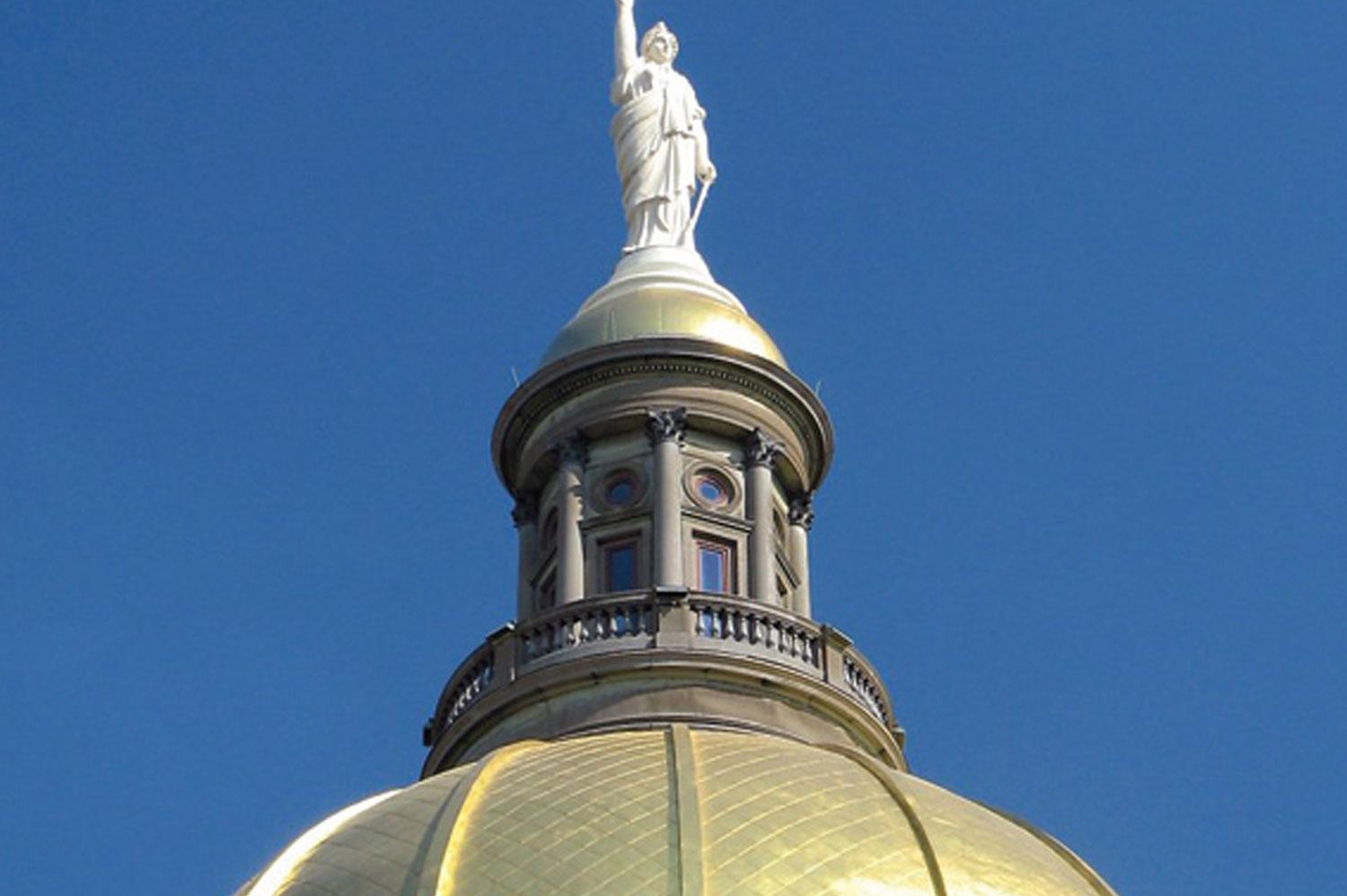 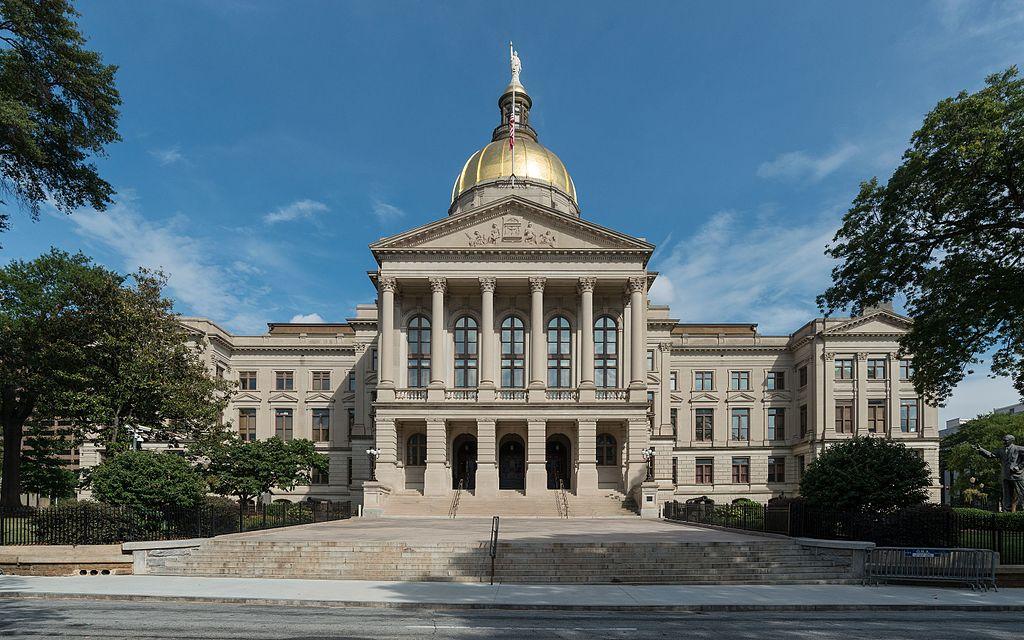 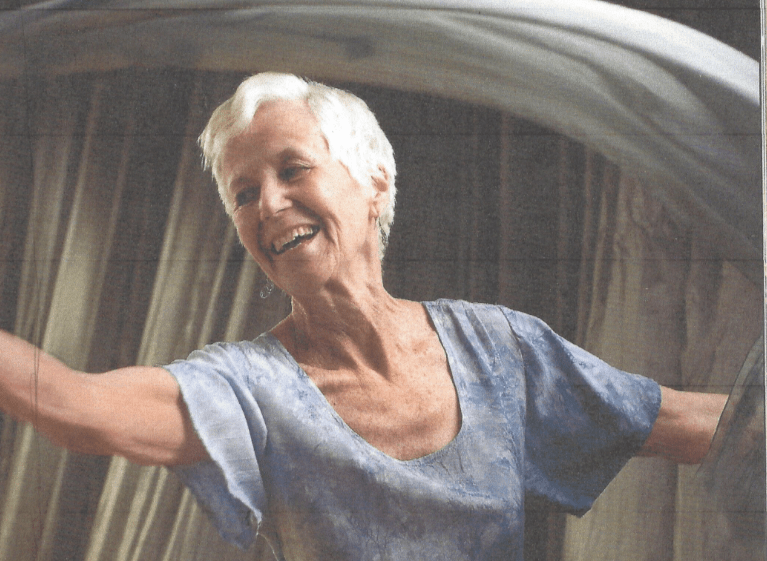 To everything there is a season. Some thoughts on inner harvesting